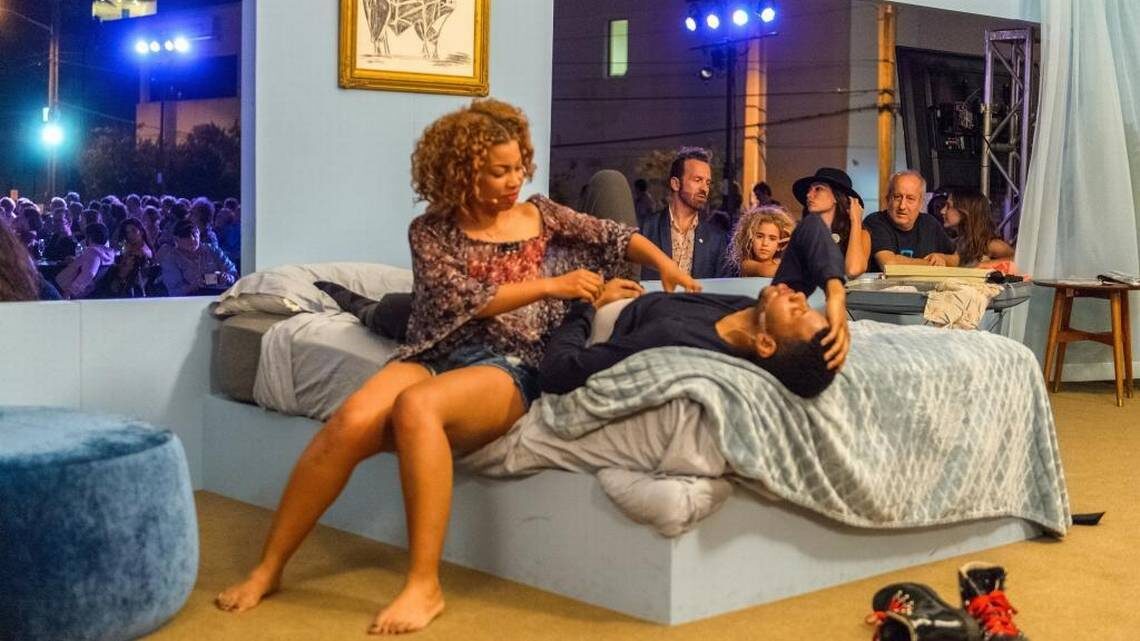 LEARN MORE ABOUT THE DIRECTOR:

This post was written by Co-Conceived and directed by Jay Scheib, National YoungArts Foundation (2016), USA.

Unknown, I Live With You 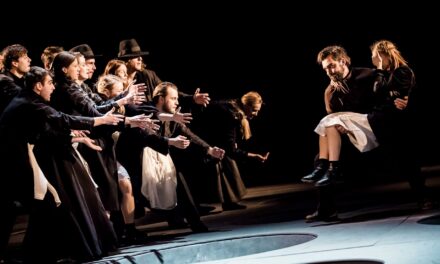