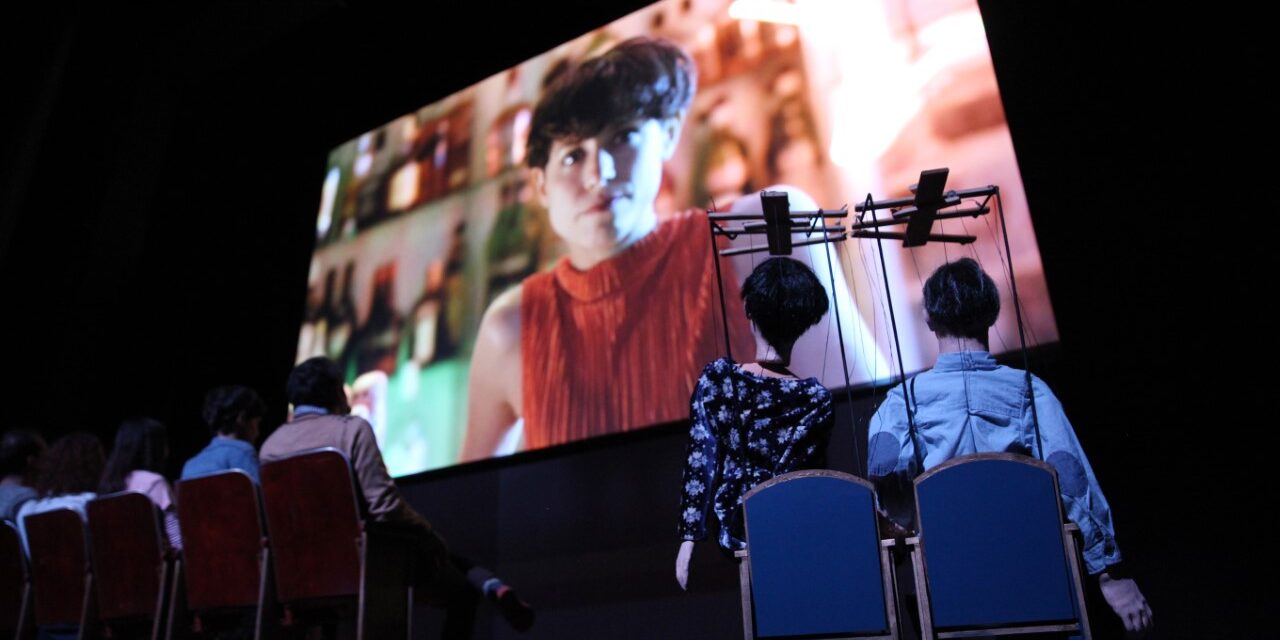 The 100th anniversary of the Russian Revolution offers a brilliant window into an exploration of identity formation in leading Argentine dramatist-director Mariano Pensotti’s Arde brillante en los bosques de la noche / Burning bright in the forest of the night. Divided into three parts, this bold, innovative work examines how progressive ideas circulated between Latin-America and Europe and how they shaped different generations in both continents. Part 1 has puppets (replicas of the actors who manipulate them) enacting the tale of a University lecturer, Estela, who finds the disparity between the ideas that shape her teaching and the realities of her domestic situation difficult to deal with. Part 2 enacts a play that Estela and her family and friends go to see about a European revolutionary struggling to adapt to life back home in Germany following time spent in Colombia.  Part 3 presents a film focusing on a journalist visiting the descendants of Russian revolutionaries in Misiones, in the north of Argentina, that juxtaposes the reality of their current activities with the ideals of their past. Fictions interweave as the three tales show how idea(l)s interconnect with unforeseen consequences. Characters are transformed by contact with others – possibilities and probabilities come to the fore as the Russian revolutionary Alexandra Kollontai serves as a conduit in facilitating Pensotti’s highly imaginative, metatheatrical contemplation of what constitutes the progressive and how gender and class interconnect in complex understandings of theatricality, role play and what, ultimately, it means to be free. 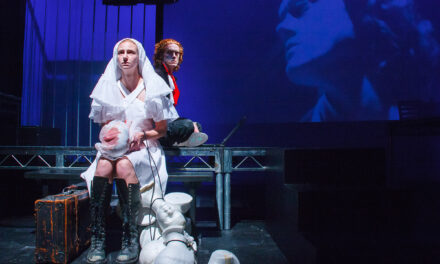