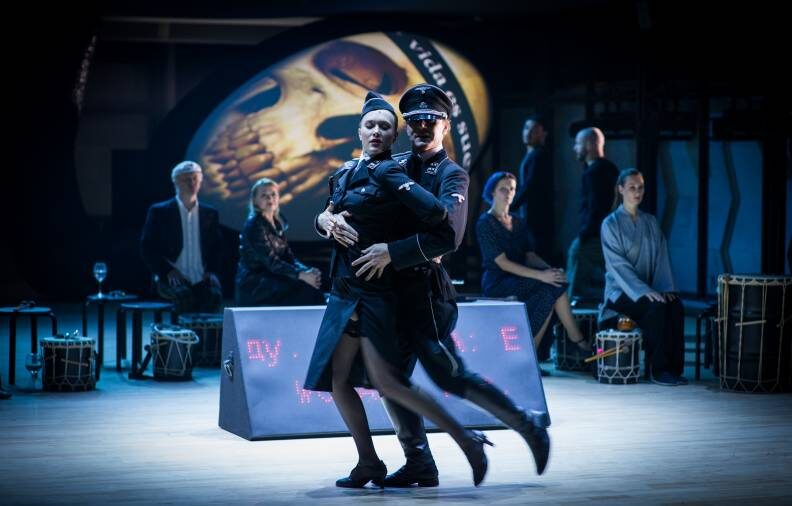 This two-part production, based on Pedro Calderon’s philosophical drama The Constant Prince and Alexander Pushkin’s A Feast in a Time of Plague, unites in a non-linear way the story of Prince Fernando, a Christian who withstands torture while in captivity — a requiem for 20th-century history and culture — and a kind of anthology-concert of the forms of modern theatre. Pushkin’s text puts everything on a vertical plane, bringing completion to the theatrical statement. A unique and unsettling production.

In 1437, Fernando, the heir to the Portuguese throne, is captured by the Sultan of Morocco. As a ransom, the Sultan demands Fernando surrender to him the Christian city of Ceuta — a stronghold of Catholicism in North Africa. Fernando decides his life is not worth such a concession, and remains in custody with the Muslims. In real life, Fernando was recognized by the Catholic Church as a saint. Boris Yukhananov’s production, a timely statement on the danger of fundamentalism that has overwhelmed the world, is clothed in the form of a visually exquisite theatrical spectacle. Calderon’s existential drama sounds very much like a stern mystery of our days.

This post was written by Directed by Boris Yukhananov, based on plays by Pedro Calderón de la Barca and Alexander Pushkin, Stanislavsky Electrotheatre (2015), Russia. 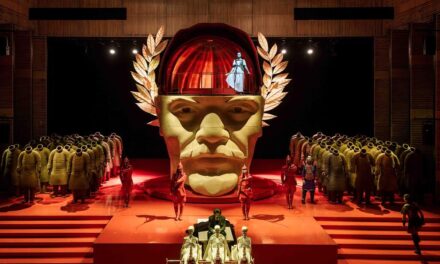 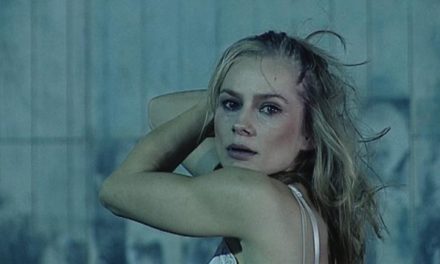 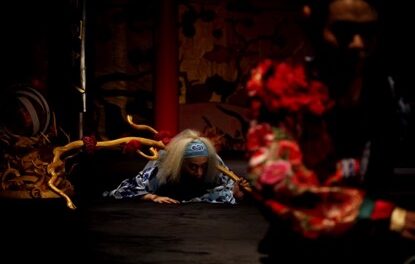