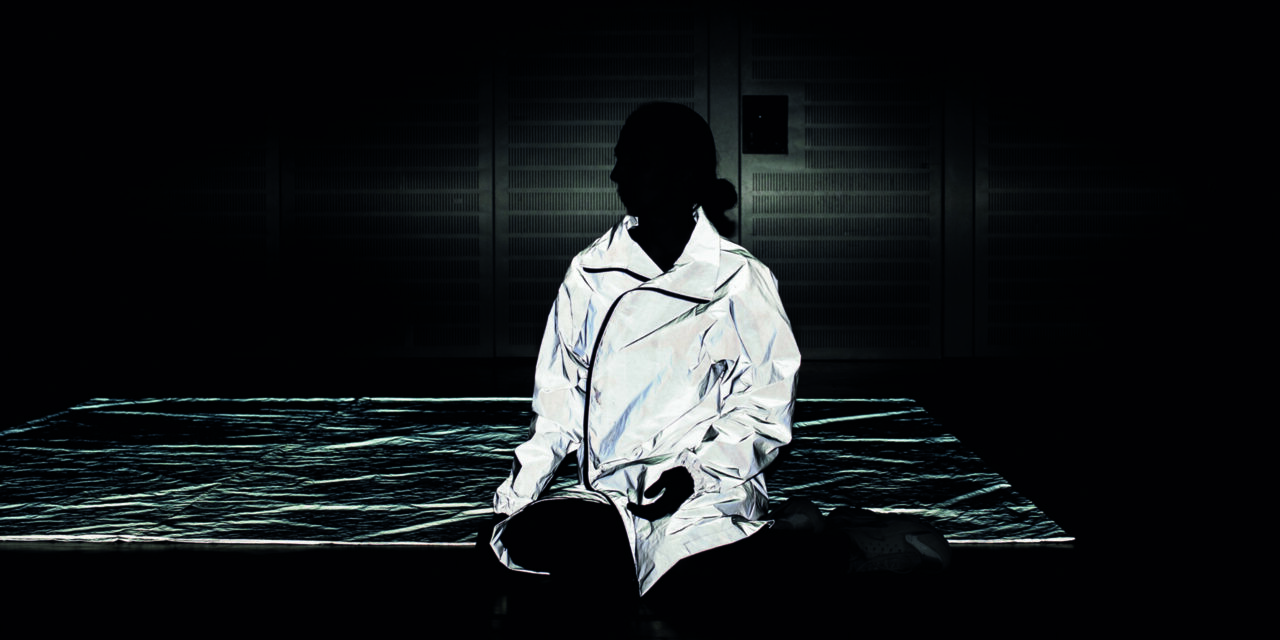 "This Is The Real Thing." Photo: Maurycy Stankiewicz

This is The Real Thing (2018, Poland) directed by Anna Nowicka, is a production that places the body at its very center. A single dancer creates and deconstructs her environment, playing in the landscape of visual meanings and possible references. Her own body flickers and transforms, remaining in the process of continuous becoming. Various qualities, textures, fragments of emotions, associations, situations, intentions, characters, actions, become embodied, but none of them is fixed in the form of a visual object. The physical body functions rather as an infinite hypertext, referring the viewer to more and more new associations. The dialogue between the real body and its visual representations raises the question of what the body actually is, how we perceive it, and to what extent we can consciously construct it.

Anna Nowicka is is a dancer, choreographer, pedagogue, contemporary dance, and yoga teacher. She comments:

I’m interested in working on the line between imagination and performative arts: dance and theatre. I create movement originating from an inner impulse, this is a result of working on myself, aesthetics is of secondary importance to me. My performances are diverse, separate works. I wish that 10 years from now I’ll have my own space and financial base enabling me to work as a teacher and to conduct research on dance and the search for movement.

This post was written by Conceptualized and directed by Anna Nowicka. Teatr Nowy (2018), Poland. 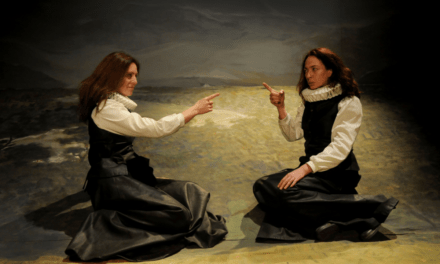 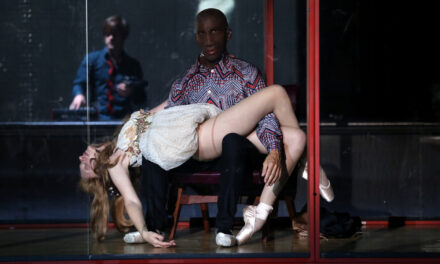