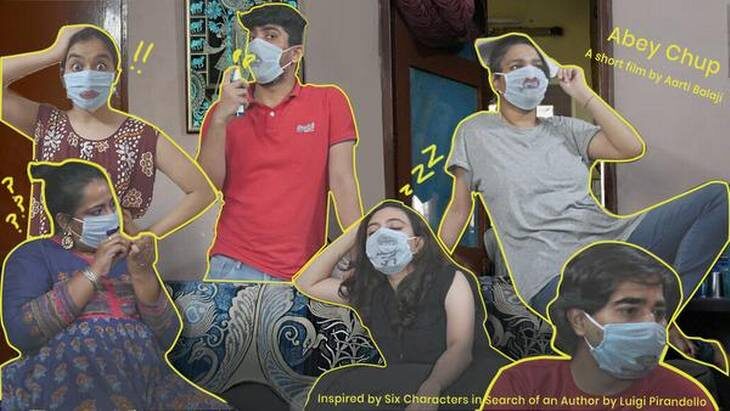 A woman haunted by insomnia, a djinn, and a hallucinatory mind during the COVID-19 lockdown; a failed social media influencer’s journey down the rabbit hole of infinite scrolling; a 2020 version of The Mahabharata’s “warrior princess-turned-mute doll,” Chitrangada. Ranging from Marathi to Hindi and English, these are just some of the many stories being told at The Company Theatre’s TheatreFILMTheatre — A Festival of Shorts.

The festival, currently underway, was conceptualized as a communion of up-and-coming filmmakers looking at theatre through a renewed form — by lending play scripts a cinematic outlook. And that is not all.

With the intermittent COVID-19 lockdowns, forcing theatres to close doors for a longer time than anticipated, Mumbai-based The Company Theatre had to catch up to speed.

“When the lockdown started, we all thought we could use this time to get back to reading, introspecting and ideating, but it just went on and on,” recalls artistic director Atul Kumar, with over 30 years of experience in the field of theatre. Performers were understandably starting to feel demotivated. It was at this time that filmed theatre began gaining popularity — complete with multi-camera setups and shoots. “We found that very boring,” says Atul. Trying to engage everyone and encourage any kind of creative expression, The Company Theatre resorted to two initiatives. For the first, “We got filmmakers to make films on theatre scripts so that the connection remains. For this, we sent out a feeler to theatre actors around India and more than 600 actors applied. We connected them with these directors.” The script and actors’ backgrounds were the only prerequisites for TheatreFILMTheatre: artistic freedom was the filmmakers’ own. While this initiative marked the cinematic aspect, there was more to experiment with.

With the second initiative, “We wanted to explore the third dimension of this medium: an experience we can give the audience which is neither cinema or theatre, but derives from both. This threw us into the world of new media — gaming, artificial intelligence, and websites,” Atul continues.

For the last three months, the team has been working on two projects which will roll out online, in the form of interactive interfaces. Audiences will enter a digital room or museum which is interactive, sometimes live, and at others, with a video component. “Another thing we are trying to do is to use media like WhatsApp and Facebook to create theatre.”

Atul gives an example: Mumbai’s famed society WhatsApp groups are theatres in itself. “They are full of emotions and very dramatic — there are fights, and, at the same time, people who recover from COVID-19 and return are welcomed with much cheer and applause,” says Atul.

Inspired by this, Atul is planning a ticketed, 24-hour-long show on WhatsApp — with videos, memes, and sound bytes. “So, the WhatsApp group becomes a stage. Similarly, on Facebook, actors could create accounts as characters in a play,” adds Atul.

When open-air theatres were allowed to function in Mumbai, The Company Theatre did not miss the opportunity. At their artists’ residency in Kamshet on September 21, they performed a promenade piece where the audience moved along with the action. “It was a big high. We had an audience, finally!” says Atul, concluding, “I think, ultimately, the times do push you in new directions.”

This article was originally posted on thehindu.com on September 29, 2020, and has been reposted with permission. To read the original article, click here. 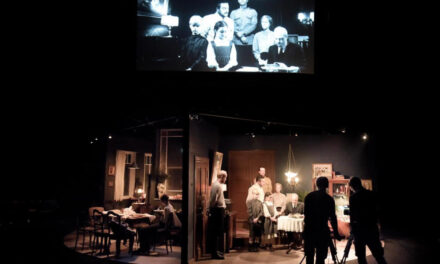 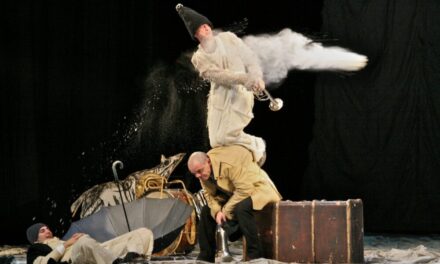