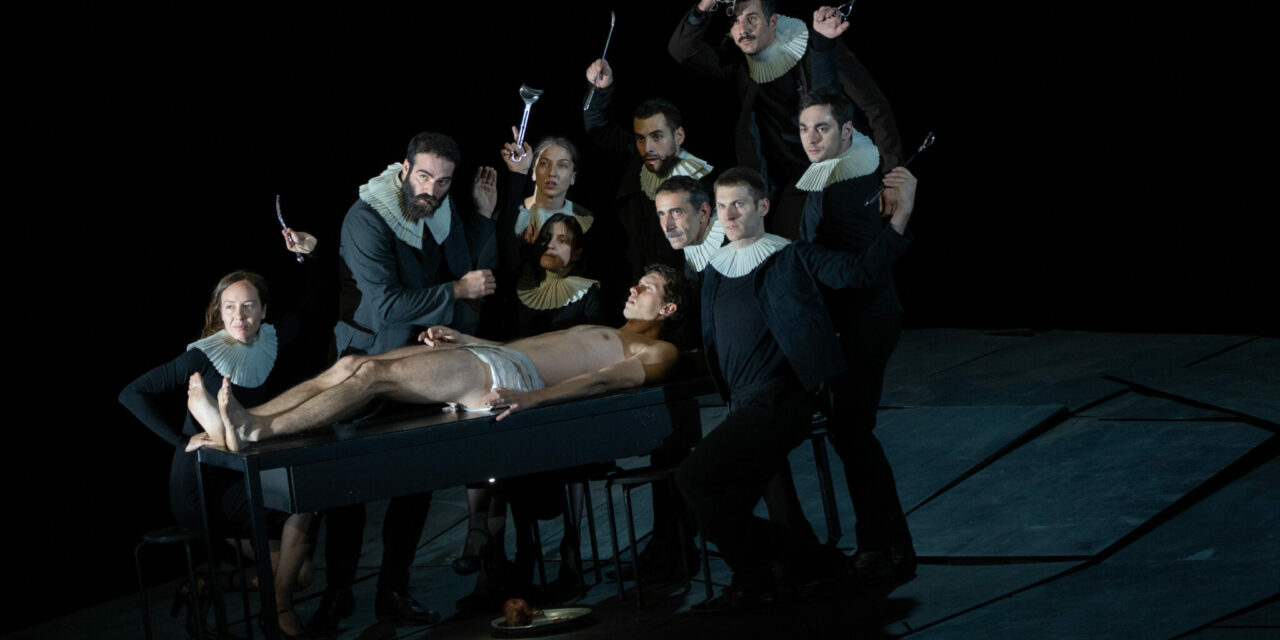 Since Dimitris Papaioannou is a relatively unknown creator to the American audience, I feel compelled to introduce you to his work. Papaioannou, born in Athens in 1964, gained early recognition as a painter and comics artist before his focus shifted to the performing arts as director, choreographer, performer, and designer of sets, costumes, makeup, and lighting. He formed Edafos Dance Theatre in 1986 as an initial vehicle for his original stage productions, hybrids of physical theater, experimental dance, and performance art, challenging perceptions and gaining an expanding number of dedicated followers. The company spanned 17 years, to 2002, and set its indelible stamp on the arts scene in Greece.

Papaioannou became widely known in 2004 as the creator of the Opening and Closing Ceremonies of the Athens 2004 Olympic Games. Restarting in 2006 with his production 2, he found himself in the odd position of creating avant-garde works in major theaters in Athens that enjoyed record-breaking long runs, with over 100,000 tickets sold. In 2017, he created The Great Tamer, his first international co-commissioned work with 10 co-producers, including the Festival d’Avignon. The Great Tamer is currently on an international tour, scheduled until 2019. It was bestowed with the special award Europe Theatre Prize in Rome in 2017, and Papaioannou was nominated in 2019 for the Olivier award for “outstanding achievement in dance.”

I arrived at the Howard Gilman Opera House 20 minutes before starting time. The audience was still filling the hall, but the curtain was already up, and a dancer was lying downstage. I took my seat and very soon the dancer stood up and looked intensely at the audience. From that very beginning, I felt that one of the purposes of the show was to make us feel uneasy. 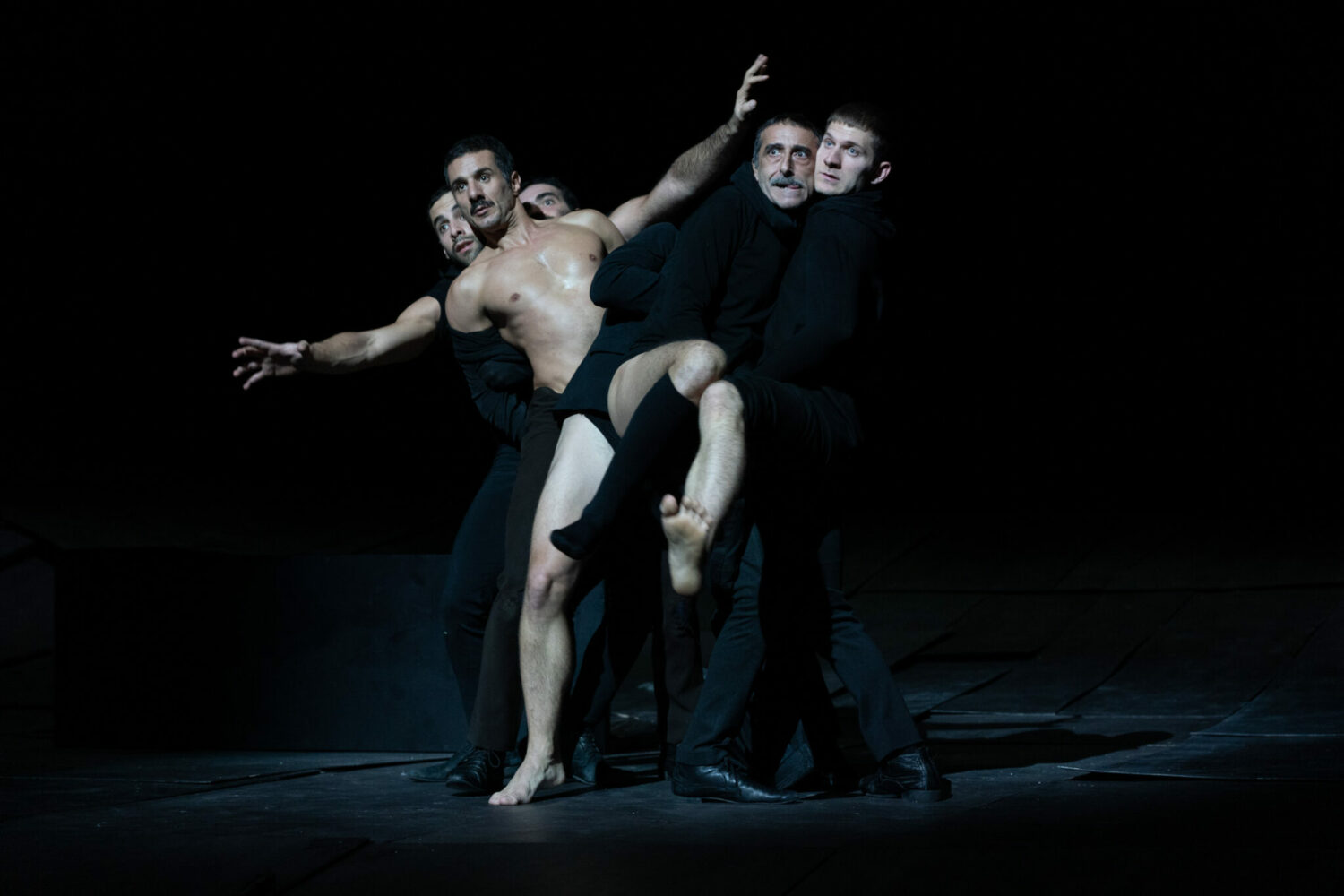 This feeling was enhanced throughout the evening. The set was dark and the floor tilted; parts of it were opening and people were either coming out or sucked into it. It was a devouring mouth or a generative source. The whole performance was a dystopian collage of subconscious associations of the creator. Some of them were personal and some of them were direct references to archetypes and well-known artworks. The non-verbal narrative was constituted by very inventive imagery which was underlined by an ever-present black humor.

Synthesis and disintegration. Bodies combined to create a surreal centaur or dismembered all over the stage. The image I took with me leaving the house was the ears of wheat flying high like arrows and landing penetrating the earth. The seed of the wheat needs to “die” off the living plant and fall into the dark, fertile earth so that it can grow roots and regain life. Regarding the performers, Dancer Alex Vangelis’ body and fluid movement stayed with me and stood out from the rest. 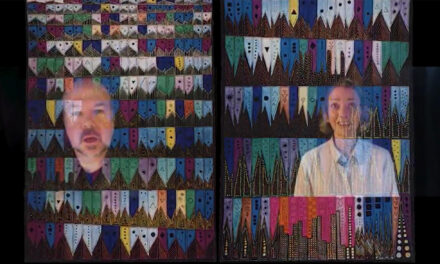