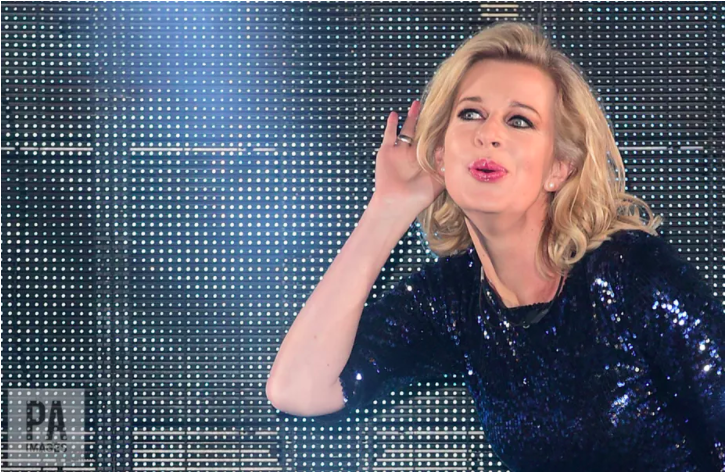 Katie Hopkins, the controversial British media commentator, has become the subject of a new stage play guaranteed to inflame the public as much has her own extreme columns do.

The Assassination of Katie Hopkins musical is due to open in spring 2018 at Theatr Clywd in North Wales. Tucked away in the market town of Mold, Flintshire, one may not expect it to be the venue for such a topic, and yet Theatr Clwyd has long held a reputation for excellent, thoughtful, and entertaining stage productions, often attracting luminaries of British Theatre to tread the boards there.

One can already hear the knives of public opinion being sharpened. The Twitterverse went into spontaneous combustion as those both for and against the controversial celebrity mouthpiece etched the lines of battle into the virtual sand. Of course, whether any of them will look up from their smartphones long enough to actually go see the musical in spring, is another matter.

I for one applaud writer Chris Bush, director James Grieve and artistic director Tamara Harvey for daring to provoke. This is part of theatre’s rich history – theatre is an art and art should provoke. In the late 1820s and early 1830s Daniel Auber’s opera La Muette de Portici inspired not only the July Revolution in 1830s France but also the establishment of an independent Belgian nation, from under the yoke of King William I’s Dutch kingdom.

Closer to home, on the streets of Dublin in 1907, there were riots after a performance of The Playboy of the Western World by John Millington Synge. The play’s plot centered around Christy Mahon who, on the run after murdering his father, is ironically turned into a local celebrity. The play was attacked at the time for a lack of moral decency – Arthur Griffith, founder of Sinn Féin and later president of Ireland, called it a “vile and inhuman story told in the foulest language”. Yet The Playboy went on to be performed globally and is now studied by Irish school children as the masterwork of a major writer.

Moving forward to 1960s London, playwright Joe Orton, a working class, gay man had his breakout play, Entertaining Mr. Sloane, which also used patricide as a theme. In it, Sloane murders Kemp, the elderly father of Kath and Ed, who are both sexually attracted to Sloane. The play, of course, was extremely controversial. One Telegraph reader complained, “I myself was nauseated by this endless parade of mental and physical perversion”. The reader, one Edna Welthorpe, was actually an alter ego character invented by Orton, a master of social and transmedia before such things existed. 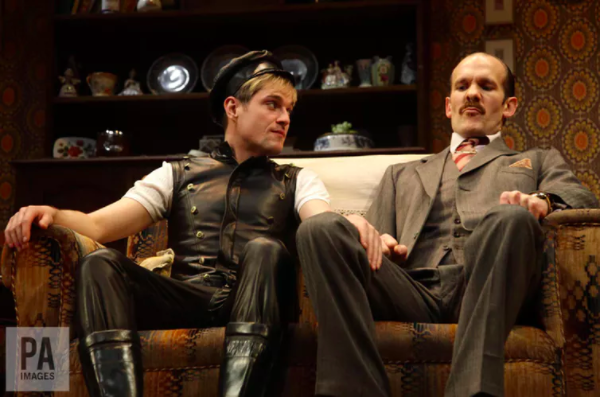 Orton was a playwright with his finger on the pulse of British Society. He knew how to press buttons and get a reaction. Orton, who was brutally murdered by his lover Kenneth Halliwell in 1967, has inspired many a writer since. It is hard to imagine that there would be a Mark Ravenhill without a Joe Orton. Ravenhill first came onto the scene with a play entitled Shopping and Fucking, directed by Max Stafford-Clark in 1996, in which there were portrayals of male rape and perhaps the first use of the word “rimming” on the British stage. Outrage followed, but the play had a serious message about consumerism, and indeed the state of the nation.

Another controversial playwright at this time was Sarah Kane, whose play Blasted was so controversial it was debated on the BBC’s flagship current affairs programme Newsnight. A middle-aged, bigoted, male journalist rapes an innocent young girl in a hotel room, a soldier then appears in the hotel room with a sniper rifle and we are transported into a different reality that is of war and inhumanity as jogtrot. Jack Tinker of the Daily Mail called it a “disgusting feast of filth”. Today it is considered as an incredibly important play by a playwright who sadly left this world too soon.

I was also writing controversial plays in the 1990s: Box looked at two London runaways who find the diary of a British soldier who fell in love with a German soldier in the trenches of the World War I. It challenged male sexuality and, though it did attract some criticism, it was also named critics’ choice in Time Out and City Limits – a rare thing at the time.

Despite each of these plays causing a stir, the performances were well attended, and several have been revived in more recent years. While Assassinating Katie Hopkins may seem like the perfect type of clickbait headline to encourage a new young audience to go to the theatre, the fact of the matter is that the stage has been home to this kind of content for centuries. Closed off from the world for a few hours, one can delve into the depths of the human psyche. It is one of the last places where a watcher is forced to form their own views of the performance before heading to the social media platforms beloved by the likes of Hopkins to praise or complain.

This post originally appeared on The Conversation on October 16, 2017 and has been reposted with permission. 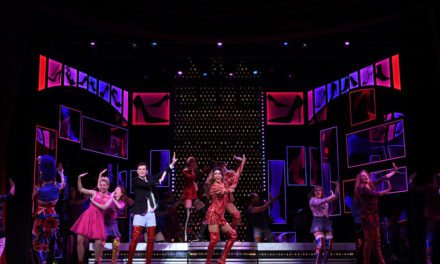