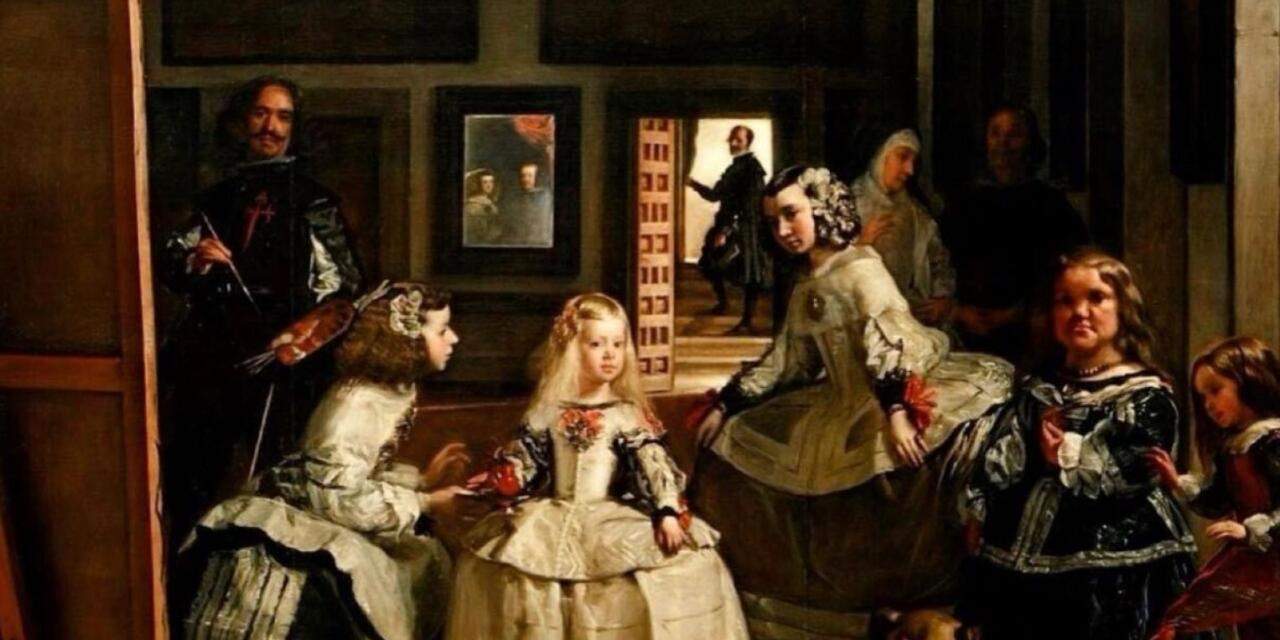 It is “Don Carlos” season at the Metropolitan Opera in New York City, with the final performance of the famous Italian Giuseppe Verdi opera set to be presented on March 26. 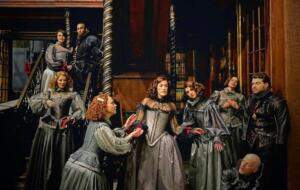 The Met’s “Don Carlos” cast shared a creative Instagram post tributed to the scene of Diego Velazquez’s 1656-dated “Las Meninas” (“The Ladies-in-waiting”), one of the most enigmatic paintings in baroque art featuring the Infanta Margarita Teresa. The princess was the granddaughter of Spanish King Philip III, who was the younger brother of Verdi’s Don Carlos.

In the post shared by the Met, the actors strategically pose to recreate the painting. The iconic post creates a new artwork from a loved classic.

In the painting, the Spanish princess appears surrounded by the daily hustle and bustle of the people of the palace, including the artist and servants. Other figures are neatly placed around her. There are bridesmaids on either side of the Infanta, who was 5 years old when the painting was made. One of the bridesmaids, Dona Maria Agustina Sarmiento, hands the princess a small red jug of water while kneeling at the Infanta’s feet. The other bridesmaid, Dona Isabel de Velasco, appears to be bowing behind the princess.

This article was originally posted on Daily Sabah on March 23, 2022, and has been reposted with permission. To read the original article, please click here. 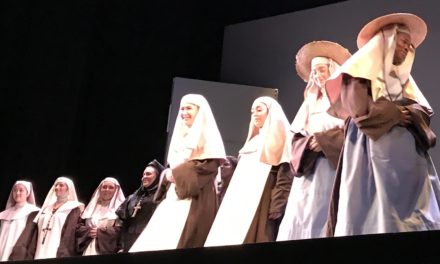 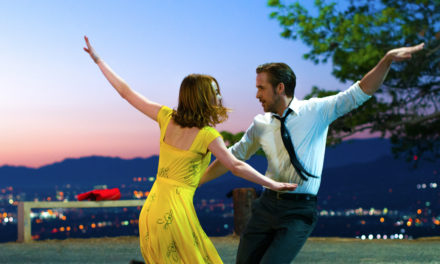 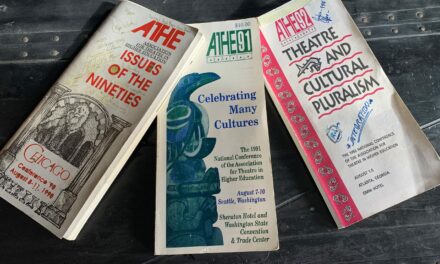