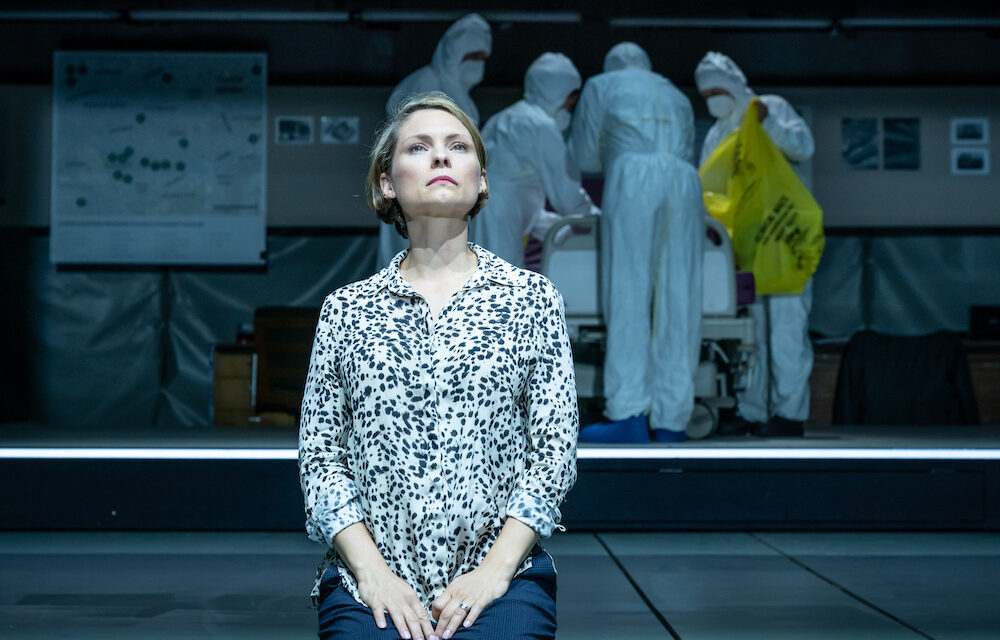 The Russian state murders dissidents not only in their homeland, but also in the UK. Recent cases such as that of last year’s attempt on Sergei Skripal, which resulted in the death of an innocent bystander, bring to mind a long list of similar attacks, which started with the death of Bulgarian dissident Georgi Markov, poisoned with a specially adapted umbrella while waiting for a bus on Waterloo Bridge in 1978. Many other cases followed. In 2012, for example, Alexander Perepilichnyy, who was helping Swiss prosecutors to convict corrupt Russian officials, died in mysterious circumstances outside his home in Weybridge, Surrey.

But the most spectacular case is that of Alexander Litvinenko, a former officer with Russia’s Federal Security Service (FSB), who became ill suddenly in London on 6 November 2006. His death some weeks later was due to poisoning with polonium-210, a rare radioactive substance. He said he met two Russian agents, Dimitry Kovtun and Andrei Lugovoi, in the Millennium hotel bar in Mayfair on the day he was poisoned. This story is the subject of A Very Expensive Poison, a 2016 book by the Guardian’s Luke Harding and now a play by Lucy Prebble which stars MyAnna Buring, Tom Brooke and Reece Shearsmith.

After Litvinenko’s death in hospital on 23 November, his widow Marina campaigned for the truth about her husband’s death to be made public. From his bed he had told detectives what had happened and who was to blame, and they had managed to follow the radioactive trail to all the locations in which Litvinenko had met his killers, as well as to the hotel where they stayed. But political expediency, in the form of David Cameron’s Conservative government and its Home Secretary Theresa May, dictated that this information was kept under wraps. It was not until January 2015 that a public enquiry revealed what had happened, and its conclusion, delivered a year later, pointed the finger of responsibility at Vladimir Putin, the Russian President.

The Litvinenko case is a good subject for a docu-drama, but Prebble has decided to take an offbeat approach to its dramatization. Instead of just telling a chilling story seriously, exploring the motives and actions of both Litvinenko and the Kremlin, she has created an entertainment which is a mixture of stereotypical characterization, straight narrative, surreal episodes and farcical comedy. In the so-called post-truth era, this form of freewheeling storytelling questions not only how we know something is true, but also presents different ways of how we might react to unpleasant facts.

So the story of the marriage of Litvinenko and Marina has sub-Chekhovian scenes set in 1990s Moscow, a sudden speech by a Russian about the sacrifice of millions of his fellow countrymen during the second world war, the entry of Leonid Brezhnev, Mikhail Gorbachev and Boris Yeltsin in the form of huge puppets, the history of polonium as a version of Alexander Pushkin’s poem about Ruslan and Ludmila, Putin roaming around the venue, the Moscow Theatre Siege of 2004 told as a short story, farcical scenes involving the incompetent assassins, moments of cabaret, glitzy dance sequences peopled by oligarchs and their hangers on, and social realist episodes in cafes and hospitals.

Although this is all entertaining in a big, bold way, it really doesn’t say much about what we don’t already know. The jokes about Russians buying properties, newspapers and football clubs in London are very familiar, and surely no one needs to be told that Putin is a thoroughly unpleasant and ruthless man. Likewise, the indifference of the British state to justice, when political expediency dictates otherwise, is hardly a devastating revelation. In fact, this is a play that flatters audience complacency by not demanding too much from it, and gives people boisterous fun rather than anything disturbing. It avoids telling us anything of depth about Russia, about Litvinenko (what was he really up to?) and about Britain today.

Instead, Marina is a hero, Litvinenko is pure, all of the Brits are represented as goodies, and Putin and the Russians are bad. This is cardboard comedy, agreeably bright but desperately unchallenging, and, in John Crowley’s shiny production on Tom Scutt’s highly metamorphosing set, bound to be a huge success. Prebble’s writing tells the story, but gives her actors very little to explore. Despite a running time of almost three hours, none of the performances are deep enough to be engaging. Tom Brooke’s Litvinenko seems rooted in a clichéd view of the taciturn Russian male, Reece Shearsmith’s Putin is a cartoon, evil in a such a hilarious way that it verges on sheer bad taste, while MyAnna Buring’s Marina, who does most of the narrating, seems oddly detached.

Instead of compelling acting, A Very Expensive Poison offers the high jinks of buffoonery, gimmicks and the simple joys of stereotypes. There is no drama, no history, no analysis. In this show, the best performances are the comic supporting actors: Lloyd Hutchinson and Michael Shaeffer as Litvinenko’s bumbling assassins and Peter Polycarpou as the arch-oligarch Bereszovsky. So unless you are a big fan of pantomime and farce, I would recommend that you save the price of a ticket and buy the book version instead. It tells the same story, but in much greater depth.

A Very Expensive Poison is at the Old Vic until October 5.