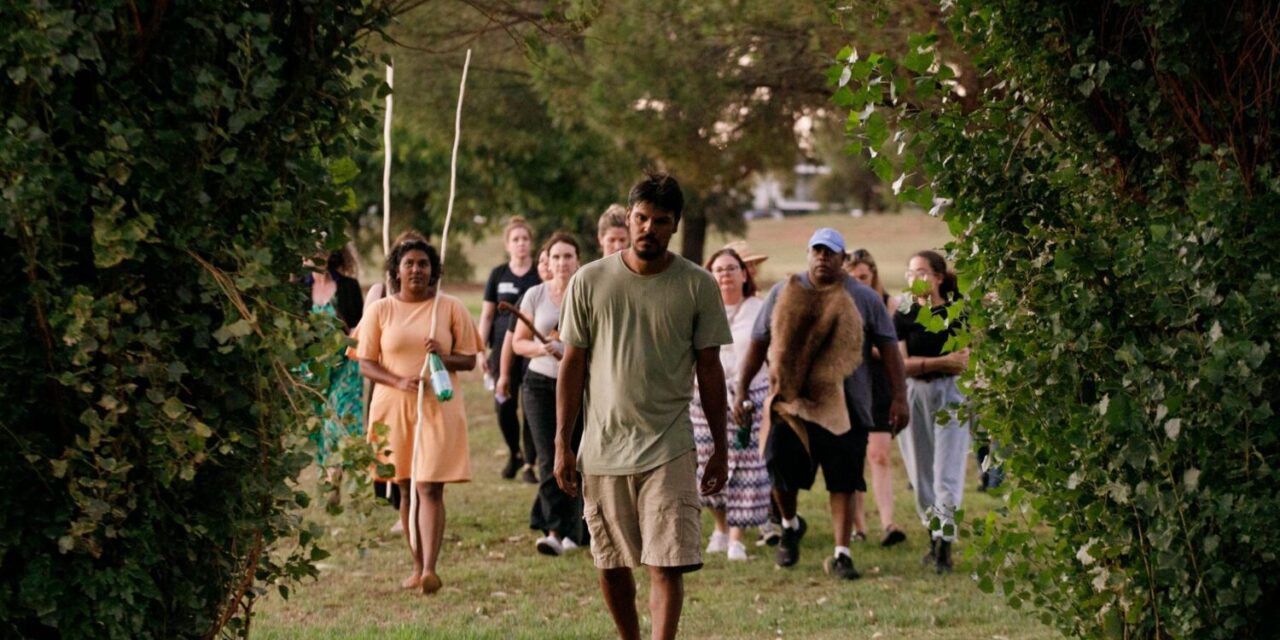 Galup is a “theatricalized” walking tour created by Ian Wilkes and Poppy van Oorde-Grainger. The artists’ aim is truth-telling, to restore memories of the First Australians and their early contact with white settlers beside Lake Monger, Perth.

Tales of hunting, of spear throwing, of Noongar warrior Yagan, and of visitors from distant Aboriginal lands have been told before, but are not well known.

The Noongar name for the lake is Galup, or place of the fires. It was used as a campsite, with ready food and fresh water. Today, it is a popular reserve.

At the core of Wilkes’s one-man guided tour is the 1833 meeting between local Noongar (including Yagan) and two Aboriginal men — Gyallipert and Manyat — who had undertaken an epic journey by tall ship from the southern coast to visit their northern peers.

Yagan attended the meeting, despite the fact he’d recently been declared an Imperial outlaw for his defense of Noongar sovereignty. Not long afterwards, he was murdered by white shepherds further up the Swan River.

Yagan’s death is an especially grotesque colonial incident. His head was souvenired for display in the United Kingdom. His remains were repatriated in 1997. Wilkes was one of those who welcomed Yagan back to Noongar boodja (land) through dance.

One story about Lake Galup is rarely told. It is about the massacre that began when mounted troopers rode into a Noongar camp and opened fire. Those who could ran to the lake and hid, slipping away at night. The closing sequence of Galup features Noongar elder Doolann Leisha Eatts telling this story by the campfire. The story of a massacre is told around the campfire, at the site where it happened. PC: Dan Grant.

The Lake Monger massacre is not listed on the Newcastle University Colonial Frontier Massacre map, though two comparable attacks have been recorded that were launched to demonstrate colonial military superiority and as reprisals for killing sheep.

Galup is restricted to 15 spectators per night, giving it an intimate social ambiance that begins convivially. Wilkes tells us we are moving into a dual time. The artists are explicit in their goal for this as an activist work; they hope to erect a memorial in the future. One must not therefore get lost in the past. One must hold these experiences in the present.

Wilkes introduces one of the many characters he plays, both white and Black, as the son of a white settler and a Noongar woman. The settler hid the woman from pursuers at his hut, and came to love her — or so the son hopes.

Wilkes takes on these and other roles with a light grace. He gently alters his bearing and intonation — these are not the deep alterations of “method actors” like Marlon Brando, Dustin Hoffman and company. Gestures lie upon the body, rather than transforming it. The boundary between Wilkes playing various characters or being an anonymous guide are therefore fluid.

Wilkes delivers much of his speech in Noongar. Spectators may not retain the utterances themselves, but Wilkes makes the performance an act of affective gifting. Understandings are shared even if the precise grammar is not unpacked.

Gyallipert and Manyat reportedly attended a dinner where the civil commissioner’s wife played piano for them. They were said to have reciprocated with song and dance.

Wilkes teaches those on the tour a Noongar song of walking. Later we come across a piano, and like Gyallipert and Manyat, Wilkes teaches us dances including that of the rainbow serpent (waugul), whose snaking journeys above and below the ground produced Lake Galup and its underground water sources. The tone of the show is intimate and social. PC: Dan Grant.

We try our hand at spear throwing, and Wilkes elects me to play Gyallipert. It is, for me as a wadjela or white man, an embarrassing honor to be dressed in his gorgeous kangaroo skin cloak. Unlike Gyallipert, I have no cloak or weapons to gift back.

Snippets of language and history are offered throughout, sometimes with audience participation. We receive biscuit rations as the Noongar did. Now, as then, the portions are meager.

Wilkes mourns on behalf of his ancestors. “What are we Noongar to do, now all our birdiya, all our leaders, are dead?”

Yet there is grace here. The dominant characteristic of the performance is one of openness. There is space to ponder. Listening to the dual narrative of survival and dispossession, I was struck by how encroached-upon the reserve is today. At one point Wilkes moves through a pair of poplar trees. Unlike the thin line of gums earlier on the trail, these trees are signs of colonial conquest.

Where we throw spears, I notice barely perceptible marks where someone has illegally driven a vehicle. Lake Galup is hemmed in by neat suburban housing. It is far from “wild,” though its waters still sustain game.

Survival and resistance in these circumstances is fraught. Social conditions and the high value placed by nearby householders on neatly maintained lawns — irrigated by underground water we steal from the waugal below — work against the development of an improved relationship with Noongar boodja and its peoples. The episodic structure of Galup renders it a thoughtful, if uneven, experience. The massacre story does not develop out of preceding action, and it is a jarring conclusion for a work that doesn’t seem to be aiming for tragedy.

A full accounting of the histories of contact between First Nations people and white settlers, of singing together at the piano, of dancing, as well as violence and murder, has yet to become central to our national memory. Galup and works like it may change this.

Galup is part of the Perth Festival, running until March 20.

This article was originally posted on The Conversation and has been reposted with permission. To read the original article, click here. 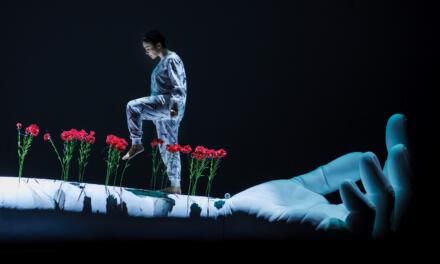 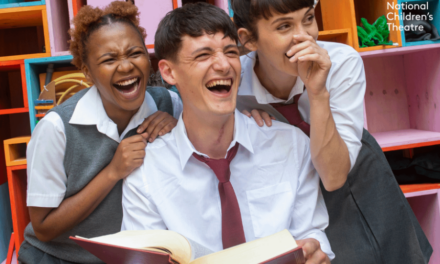 “Peter and the Wolf” – An Enchanting Classic!