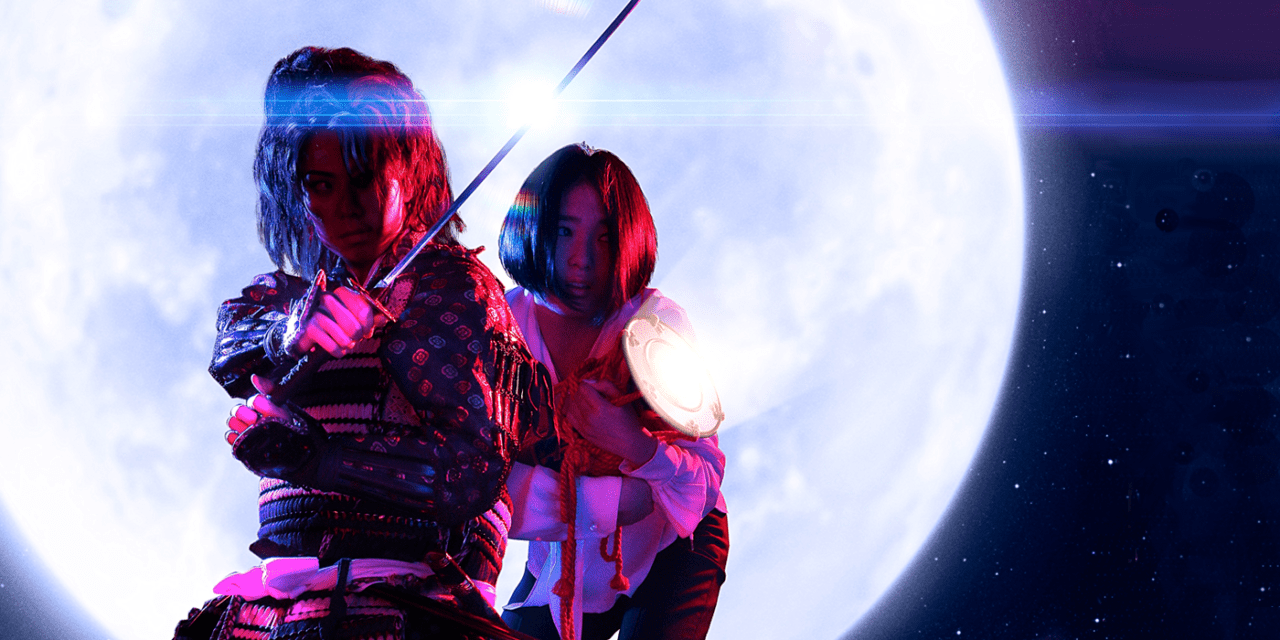 The neighborhood surrounding Yurakucho Station isn’t exactly starved for things to do. The Ginza is an area of intense competition for Tokyoites’ leisure time, hosting countless bars, eateries, and shops, as well as theaters dedicated to traditional kabuki and the famed all-female Takarazuka Revue.

Still, Kazutoshi Tanuma saw an opportunity there. On July 7 he will open his Alternative Theatre, a “new cultural landmark” that seats 410 and has room for 52 standing. It’s decked out with state-of-the-art equipment that includes a fancy LED-filled ceiling, surround screens, and a unique system allowing actors to “fly” into action from high above the auditorium.

“I’m a bit of a greenhorn in the theater world,” says Tanuma, Alternative Theatre’s executive producer and president of the multipurpose Studio Alta in Shinjuku. However, he’s not a newcomer to entertainment and adds that he has “had his antenna out for something new” ever since the studio was hit by the loss of lunchtime show Waratte Iitomo! (It’s OK to Laugh!), which was canceled in March 2014 after 32 years of live broadcasts.

“When I heard about the so-called 2016 issue,” Tanuma says, referring to the closure of many Tokyo-area theaters and concert halls last year for renovations ahead of the 2020 Olympics, “I sensed a new opportunity and this idea came to mind. So I talked it over with (Shunichi) Okamura and he told me straight up that theater’s not so simple and easy.”

Okamura, who’s sitting next to Tanuma during the interview, gives a small chuckle. He’s an experienced stage and film director, and he has been given the responsibility to stage Alternative Theatre’s opening program, a 70-minute samurai action drama titled Alata.

“Though it sounded like a dreamy inspiration at first, I gradually warmed to his original idea to target non-Japanese people to make up a large share of our audience,” Okamura says. “So before long we were enthusiastically planning how to make it a success. We think it’s a great idea to create a nonverbal show with special Japanese elements, like high-quality chanbara (sword fighting) and young hip-hop, street-style, and other modern dancers. In the past, non-Japanese audiences weren’t too impressed by a contemporary dance in Japan, but today’s performers are on an altogether higher level.”

Tanuma explains that he came up with the idea for Alternative Theatre after wondering what sort of nightlife overseas tourists had an interest in. Japanese tourists will often “take in a show” on Broadway when they visit New York, or in London’s West End, but Tokyo doesn’t have too many theaters where the country’s rapidly rising number of overseas visitors can enjoy a show without language difficulties.

“Some restaurants and bars feature performers, but I wanted to create a theater where people come to see the show itself, not as a side-serving with food or drinks,” Tanuma says. “So I asked Okamura to create a high-quality production that we could stage at a reasonable price. Then if we attract lots of non-Japanese customers, we’ll know the show is up to international standards and can take it to such places as Las Vegas, New York, or Singapore.”

To provide the project’s content, the pair appointed 55-year-old Kensuke Yokouchi, a leading playwright and director of contemporary drama, kabuki, and musical theater, to write a samurai action drama that could work without dialogue. The production then brought on a cast of young talents to give the show a modern edge: electronic music group Mili was commissioned to write the music, while hip-hop dancer Elina was brought in as the main dancer and choreographer.

Finally, the production cast 21-year-old Yuki Saotome in the titular role of Alata, the young samurai. The stage actor has sword-fighting experience, which makes him perfect for the kind of show Alternative Theatre wants to debut with.

The story, set in Japan, starts in the war-torn 16th century as Alata battles evil spirits to protect a princess named Chiyohime (played by Mikako Yoshida). Just when it seems things can’t get any worse, a shaman named Hyakubyaku (Satoco) teleports him out of trouble — to modern-day Ginza, where the young hero meets Kokoro (Elina), a bored office worker. A samurai in 21st-century Tokyo? Trouble ensues.

Okamura says, besides being a visual spectacle, Alata carries a message that audiences can take away.

“In the samurai period violence ruled and killing was commonplace,” he says. “So I want to ask audiences about the value of that mentality, and to get each one of them to individually consider how they feel about taking the option to use armed force.”

Okamura says it’s crucial that a production stresses both entertainment value and reflection.

“I read somewhere that Japan’s top three sightseeing destinations for overseas tourists are the Fushimi Inari Grand Shrine in Kyoto, the Peace Memorial Museum in Hiroshima, and the owl cafes in Tokyo’s Akihabara district,” he says. “That may sound like a crazy jumble, but I think it reflects how people can think about, and be interested in, entirely different subjects at the same time. Therefore it’s fine for a show to mix fantasy, samurai action, electronic music, and hip-hop dancing — and also pose questions about the use of armed force.”

Perhaps due to his position as an outsider, Tanuma has made other outside-the-box changes to the show that challenges the way the theater world usually conducts itself. First of all, he says the show will have a run of at least six months compared to the one-week (or rare monthlong) runs that are the norm for play-it-safe investors.

That decision means the production must double, even triple-cast roles. And there has been a resistance to hire young “idol” performers that provide an easy route to a packed house. Instead, the team is opting to develop more unknown young actors, who they hope to turn into stars.

With his dream for a new theater venue becoming a reality, Tanuma is busy coming up with ideas for his next project. For now, he’s just brainstorming, but he talks about theater venues that resemble multiplex cinemas with an abundance of choice. If that were the case, he says, then maybe going to the theater will become as casual as going to the movies.

“In the meantime, I want Alternative Theatre to be a friendly place for anyone from anywhere in the world, with offbeat performers in the lobby, screens showing travel tips and stalls selling ninja merchandise,” Tanuma says. “Oh, and also a nice bar.”

It might be a gamble, but dreaming big can result in big dreams coming true.

Alata opens July 7 at Alternative Theatre, which is located on the seventh floor of the Yurakucho Mullion building at 2-5-1 Yurakucho in Chiyoda-ku, Tokyo. For more information, visit www.alternative-theatre.jp/en.

This article was originally published on The Japan Times. Reposted with permission. Read the original article. 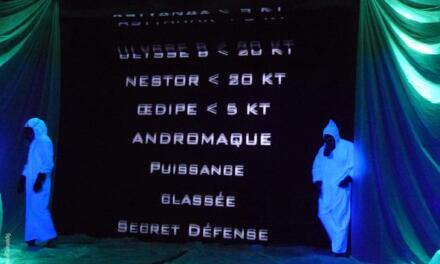 A Blast from the Past: Les Champignons de Paris by La Compagnie du Caméléon 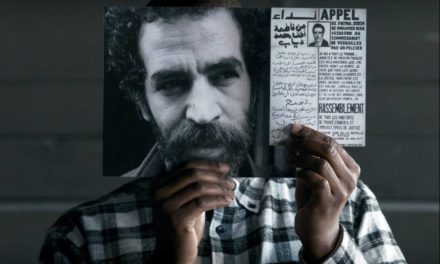 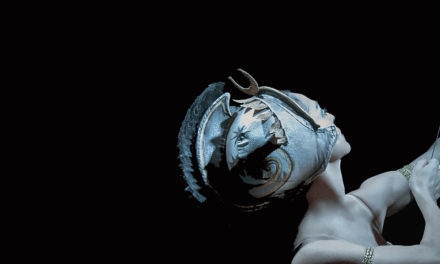