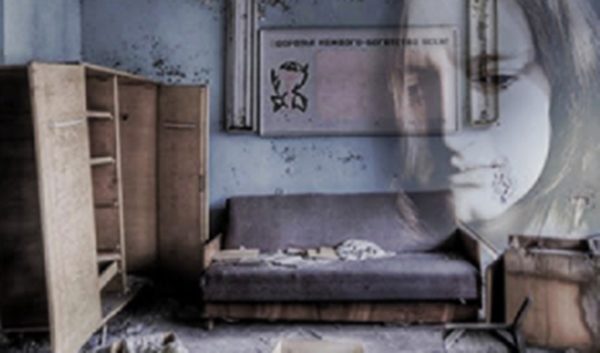 These people had already seen what for everyone else is still unknown. I felt like I was recording the future. – Svetlana Alexievich, Voices from Chernobyl

This narrative by Svetlana Alexievich, translated by Keith Gessen, tells about how an explosion destroys a reactor of the Chernobyl Nuclear Plant Station. As the government tries to cover up the catastrophe, people carry on with their lives as if nothing had happened, all the while inhaling radioactive waste hanging above their heads.

The play, which was produced by the Tenere Arte and which opened at the Cockpit Theatre in London, is an adapted version of a book by Svetlana Alexievich’s Voices from Chernobyl,who collected hundreds of stories from the victims of Chernobyl. The stories are often obscene and disturbing; they reveal the carelessness of the governments and the reckless heroism of the soldiers. But at the same time, they show the enormous human capacity to love and to care for each other in the time of a crisis.

Svetlana Alexievich is a Belarusian writer who was awarded the Nobel Prize for literature in 2015 “for her polyphonic writings, a monument to suffering and courage in our time.”

April 16, 1986, an explosion destroys a reactor at the Chernobyl Nuclear Power Plant. While the government is trying to cover up the catastrophe people carry on with their lives completely oblivious to what had just happened. Hundreds of thousands of recovery workers from all over the Soviet Union arrive at the site to clean the contaminated area. They have little idea of what kind of radiation they will be exposed to and what effect it was going to have on the rest of their lives. More than 600,000 firefighters and emergency workers are called in from all over the former Soviet Union to put out the fire. Most of them are working without any protection and as a consequence of the radiation, many soon die or become severely ill and disabled. Over 7 million people and 63.000 square miles of land were affected. The most affected, taking in around 70% of the pollution, was Belarus, “terra incognito”, a small, unknown to the world country hidden in the abundant forests of Eastern Europe.

Today, there is a story to be told. A story of the victims: the wives, workers, politicians, scientists, ordinary people who lived through it and continue to suffer its consequences. Thanks to the works of Svetlana Alexievich we have access to their memories. 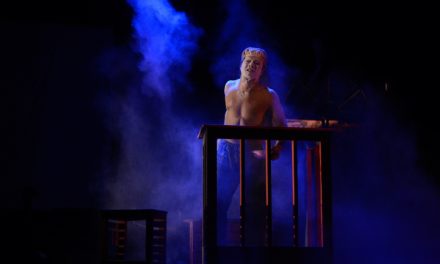 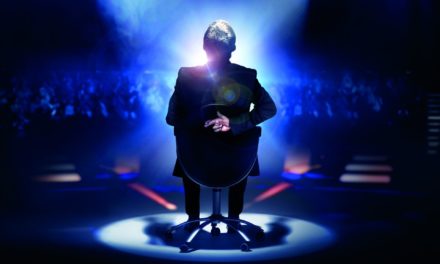 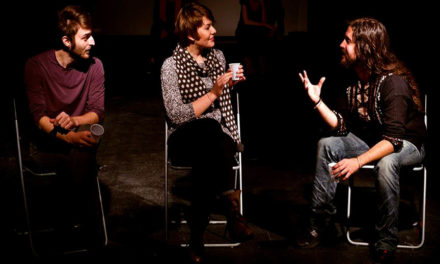 The Theatre and Democracy Project in Valencia