“Venus in Furs” at The Budapest English Theatre 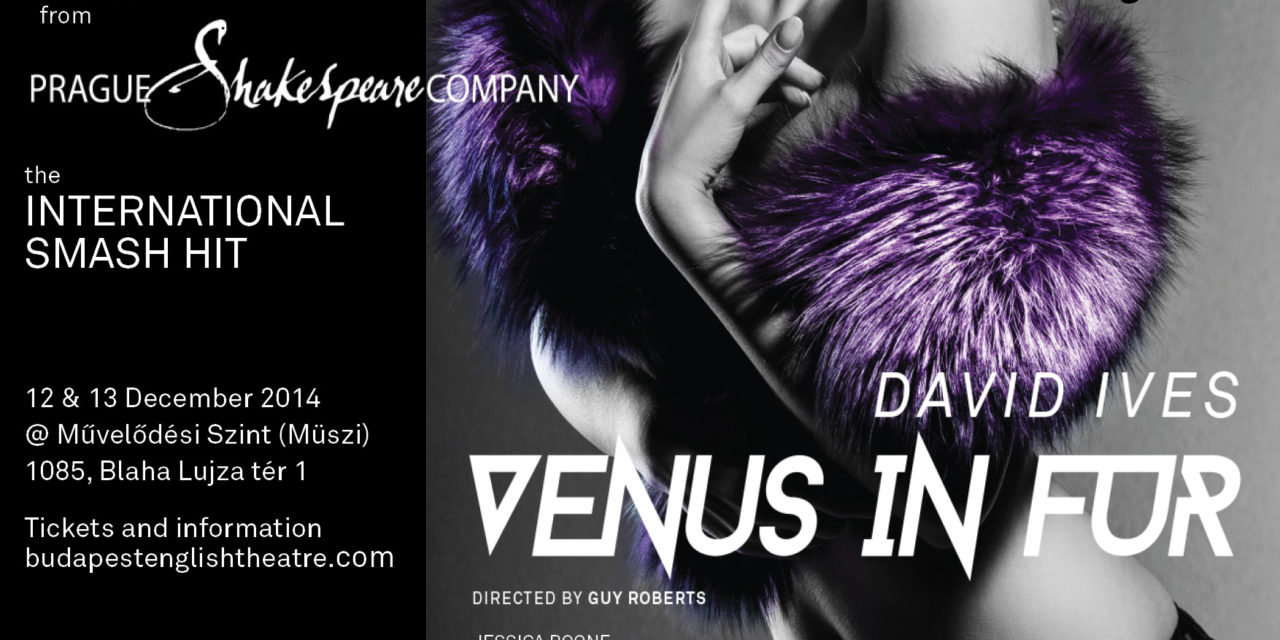 Venus in Fur, the collaborative performance of the Budapest English Theatre and the Prague Shakespeare Company was the best play recently performed in Budapest. Despite the fact that the show was in English, there was a surprisingly huge number of Hungarians in the audience. It seems that there is an increasing demand for the English-language theatre, as more and more people prefer the original text instead of the translation.  An English-language theatre is good because due to the linguistic and cultural differences, there is also some distortion in translation.

There used to be performances in the original language in the past as well, but they were immature in many ways, and ceased to exist. But the increasing presence of foreigners and the interest demanded that something should be done in this field. That is when the Australian Virginia Proud comes into the picture with the Budapest Secret Theatre, and Oliver Micevski with the Rooftop Theatre.

“It was called Secret Theatre because our group was very small, nobody knew us. Then it started to become more serious; we performed at Spinoza, Müszi, and at Atrium Film Theatre. We realized that it would be useful to have a name which makes it clear what we do. That is how we became the Budapest English Theatre” – said Virginia, who is the director and the actress of the company as well.

She also agrees that the Hungarian audience has an increasing interest towards plays in the original language. “If we only targeted the foreign people living here, we would restrict ourselves very much, so we also try to communicate the possibility towards Hungarians who are good at English”- she said. This also affects the play performed. The company tries to give performances that are understandable and enjoyable for every culture. For example, Pretex shows the midlife crisis and the relationships of a 30-year-old woman.

In this version of Venus in Furs, Vanda is an unusually talented young actress, determined to land the lead in Thomas’ new play, an adaptation of the 1870 novel Venus in Furs by the Austrian author Leopold von Sacher-Masoch (the novel that inspired the term Masochism). Her emotionally charged audition becomes an electrifying game of cat and mouse that blurs the lines between fantasy and reality, seduction, and power, love, and sex. As the two work through the script, they shift between play and reality, entering into an increasingly serious game of submission and domination that only one of them can win. 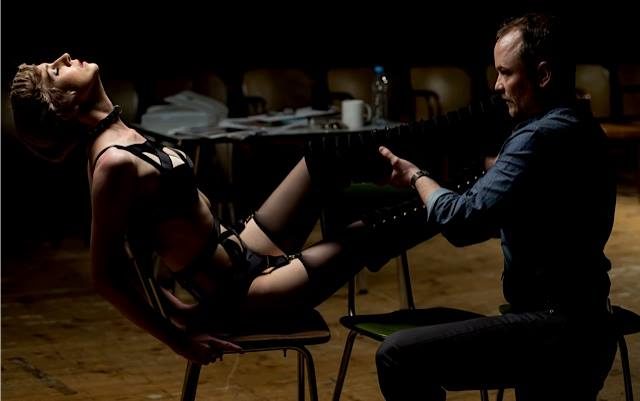 In addition to the company’s own products, they also bring international plays to Budapest. The most recent was Venus in Fur by the Prague Shakespeare Company. Before that, Metamorphosis by J.B. Alexander was put on stage. Fortunately, there are future plans, but the BET has to face the problem of finding the ideal place and the finances, as every show has to sponsor itself. People can help them by buying tickets.

Based on article of welovebudapest.com translated by Vivien Pásztai Originally posted at DailyNewsHungary. Reposted with permission. Read original article here.