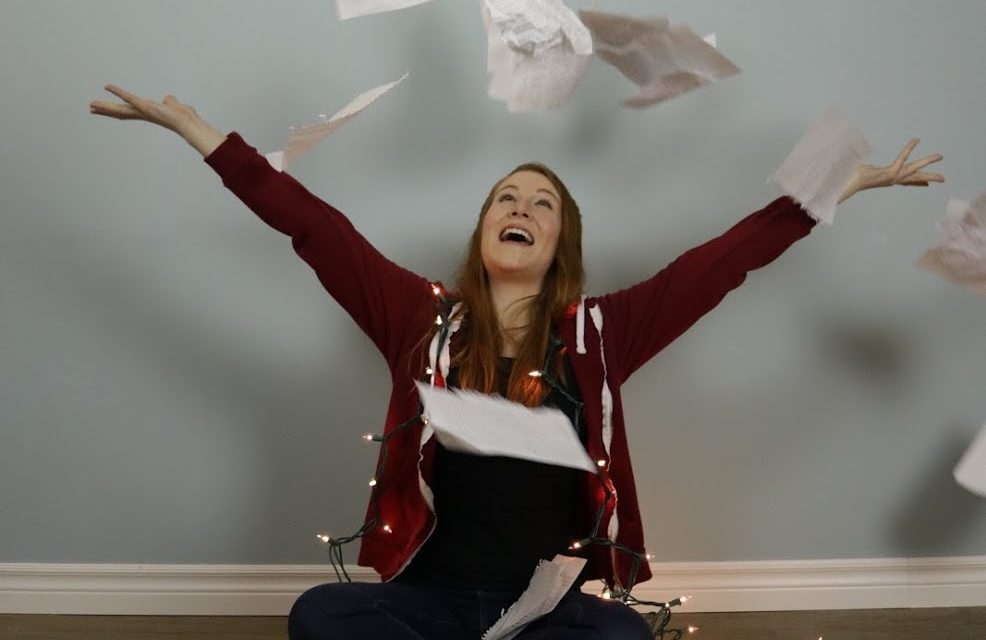 "This is Step One" Photo: Stephen Holmes

An emotional storytelling solo show, This Is Step One tells a highly personal story of sexual assault and abuse and a direct response to the MeToo movement. The story that Jess McAuley unweaves for an hour is disturbing but, unfortunately, not atypical. An updating iPhone kicks off the story, as Jess clicks the wrong button and uploads all her old pictures and texts from her old phone to the new one. Now older and having made it through an incredibly rough patch in her life, Jess has the courage to dive into her dark past, and she brings the audience along as we experience a brutal story of serial sexual assault, abuse, drug use, depression, and anxiety.

From the age of fifteen, Jess was the “red-headed slut” of the town, and her unearned reputation follows her throughout her life. She cleans and writes neurotically to cope; the cleaning, she explains is because she figures nobody will recognize her inner turmoil if her home is kept in order. Jess dates a few more boys in high school, but the situations she finds herself in get worse and worse. The older brother of a friend takes her to a party where she is nearly raped. But Jess graduates high school with a long-term boyfriend who she thinks she can be happy with and transitions to university with her high school sweetheart.

The long-term relationship is abusive. Jess falls further into alcoholism and drug abuse, and her boyfriend. He sexually assaults her routinely while she sleeps, and emotionally abuses her, but Jess stays with him. Despite all the traumatic scenes in this show, her sticking with him might be the most impactful, since it reveals the full depths of how hard it is to leave behind the life you have, how strong the desire can be to make it work.

There is a lot more in this story: other abusive men, other toxic friendships. Jess doesn’t paint an easy life and comfortable story. She instead wants a story that adds to the broader MeToo discussion and the conversation around sexual abuse. This Is Step One ends on a positive note though, Jess’s own attempt at inspiring a younger generation of women. It took Jess too long to name her trauma, she says, and she tried to make it go away with drugs and alcohol and fighting to make failed relationships work. Her message to everyone is to name their trauma, and only then can it be fought.

This article originally appeared in Capital Critics’ Circle on June 21, 2018, and has been reposted with permission. 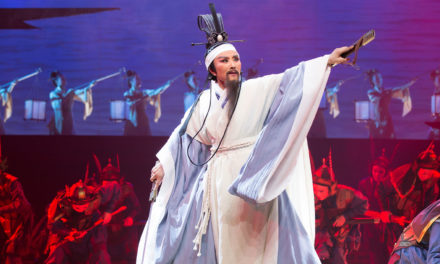