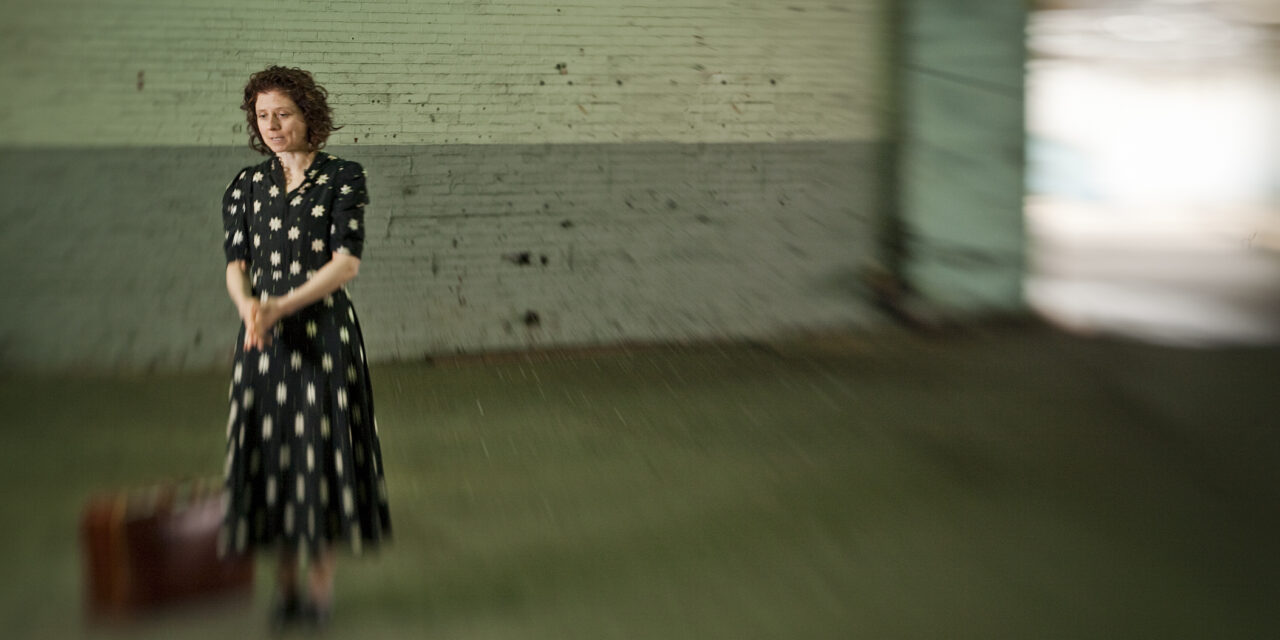 In 1942, responding to the announcement that people of Japanese ancestry on the American west coast would be rounded up and placed in internment camps, the New York-based designer Isamu Noguchi traveled to DC and volunteered his services. He imagined helping to design the camps so that society as normal as possible could emerge there, with schools, gardens, movie theaters and playgrounds. But when he arrived in Poston, Arizona, at the camp where his plan was to be implemented, his utopian dreams were dashed. Noguchi was Japanese-American after all, and so he was imprisoned.

It’s hard to pinpoint the most devastating irony in this story. That Noguchi could have avoided this fate if he had stayed on the east coast, he thought his landscape architecture could improve people’s experiences in any meaningful way, or that he expected his collaboration to protect him, that? To me, it’s all heartbreaking. Stories like Noguchi’s force us to find a new moral paradigm. After all, how can we judge collaboration under such impossible circumstances? Is there such a thing as deliberate naïveté, or do some conditions force us to be as strategic as possible? What freedom still remains to you when you are in prison?

These questions came back to me at a recent performance of Etty, Susan Stein’s stage adaptation of the letters and diaries of Etty Hillesum, a Dutch Jew who was killed in Auschwitz in 1943. It was part of a Holocaust Remembrance Day program at New York’s 92nd Street Y. The Observance included music from the Himan Brown Senior Adult Chorus and moving remarks from Rabbi Peter J. Rubenstein, who connected the victims of recent attacks on a synagogue in Pittsburgh and San Diego with the students who have died in school shootings in a continuum of hateful and avoidable violence.

Hillesum’s work, which has been translated into English (check out Etty Hillesum:  Essential Writings, Orbis Books 2009), was unknown to me, and I am grateful to have been introduced to this remarkable author. Her voice comes alive in Stein’s adaptation, which was crafted in collaboration with the director Austin Pendleton. The play uses Hillesum’s diaries from occupied Amsterdam and the letters she sent from Westerbork, a Dutch transit camp where she was part of the Jewish Council, a German administrative body staffed by Jews to oversee life within the camps. While the Jewish Council provided many Jews with an opportunity to ease their fellow inmates suffering, or so they hoped, some collaborated with in the hope of special privileges. I say this without judgment. In the context of a concentration camp, “special privileges” might mean private visits with your spouse or non-rotten food to eat. It’s the Noguchi paradox.

Spirituality gives way to practicality as Hillesum’s religious devotion fortifies her in tending to the material needs of others. She never questioned her faith, but her words unfold as a robust dialogue with God. Like the other famous Dutch Holocaust diarist Anne Frank, Hillesum offers us both remarkable documentary material and a portrait of the artist as a young woman. What’s unique about Hillesum is her sense of duty about not just documenting her experience, but experiencing it. She refused offers to go into hiding. Once in Westerbork with her family, she thought that joining the transport to the extermination camps in the east in order to spare her relatives was “the easy way out.” Here was a woman unafraid to take a moral paradigm head-on.

Unafraid, too, to experience life as a wondrous thing, to admit that there were love and beauty, that people organized themselves into a society even here. She wrote, “To think that one small heart can experience so much suffering, so much love. Thank you, God, for choosing my heart.”

Every single life lost in the Holocaust, and here I mean not only the 6 million exterminated Jews but also the other 6 million – political prisoners, Roma, and homosexuals – is a crime and a unique tragedy. Part of the tragedy of losing Hillesum and Frank is the cultural theft. Hillesum took her last diaries with her to Auschwitz, so we’ll never have the final works in her unjustly small oeuvre. What kinds of writers would they have developed into if they had had the chance to mature if they had had the opportunity to choose their subject freely? Hillesum’s exuberant eroticism and intellectual religiosity could only have deepened, perhaps turning her into a guiding voice in the post-war era. As it is, the remnants of her voice that survived will have to do. 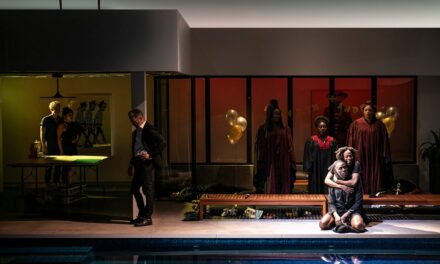