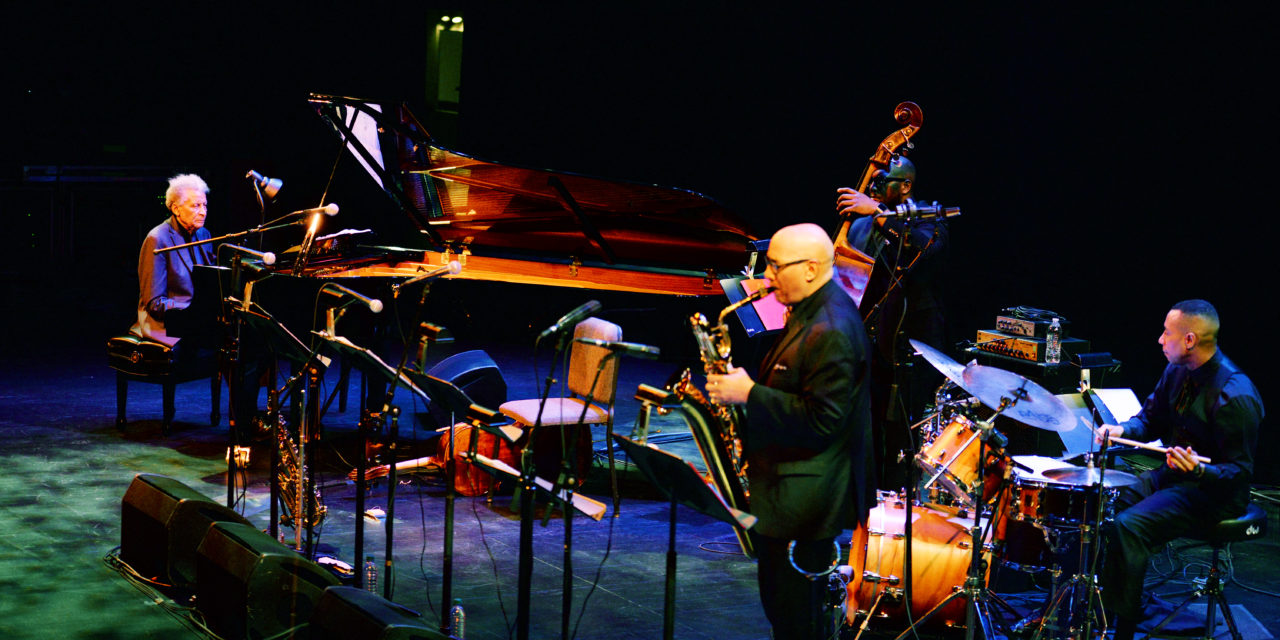 Experiencing any show at Brooklyn Academy of Music is as magical as seeing a show at LTC3, only I don’t have to leave my own borough. The opportunity to see South African jazz legend Abdullah Ibrahim is magical on its own. Brooklyn Academy of Music (BAM) allows for their audience to bring back their signature BAM cup and receive a discount on their drinks, as well as drink in the theatre, which means you are already prepared to sit, sip, and listen to some wonderful sounds.

The Jazz Epistles is Abdullah Ibrahim’s classics from his Jazz Epistle, Verse 1 recording from 1959, as well as new arrangements. There is something to say about shows that don’t have the song titles in the program, and that is that it makes you spend more of your time defining the actual piece, then waiting to understand why it’s titled as it is. I’ll move through my thoughts outlining the sounds and interpretations, and just noting when we’ve moved to a new musical number. 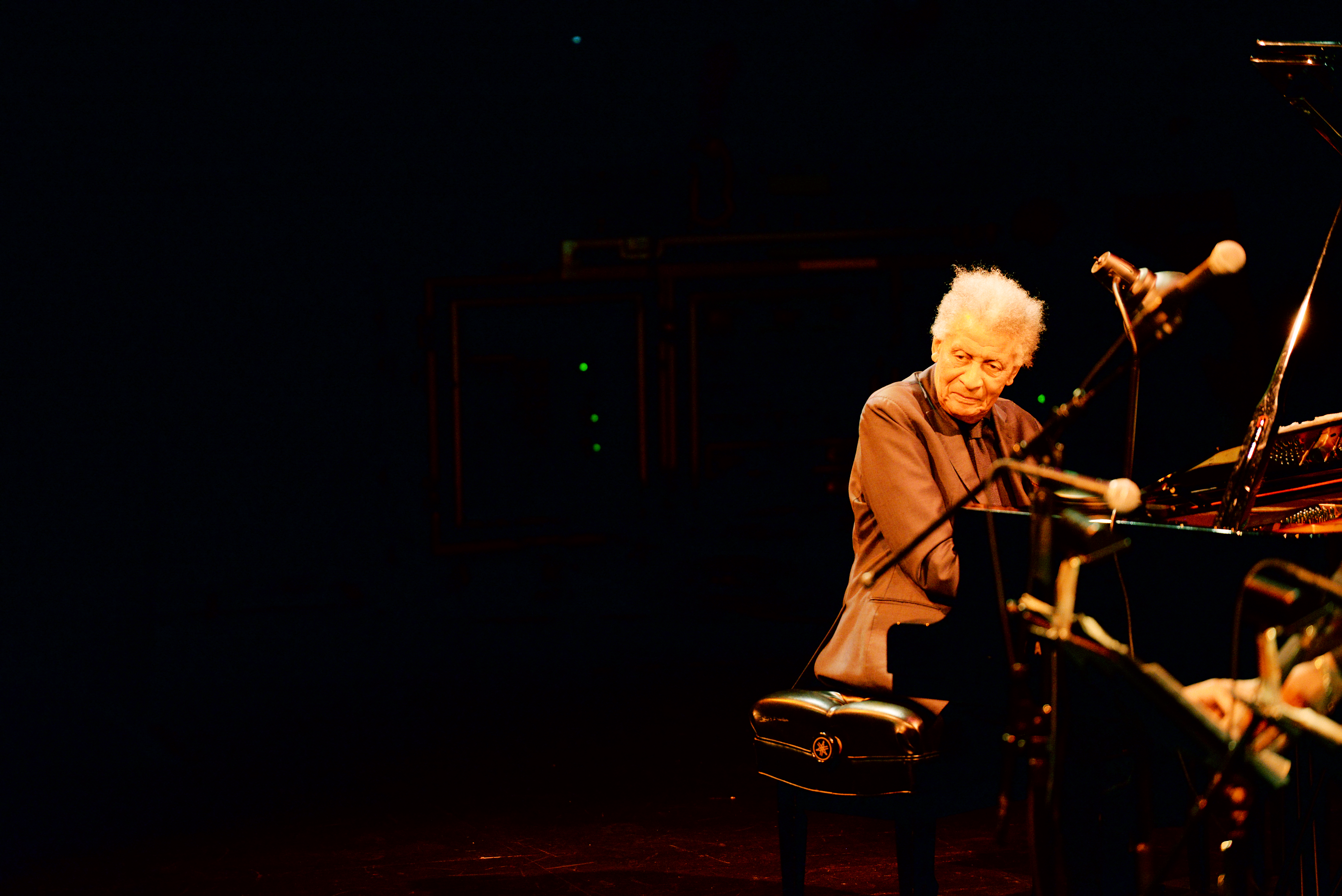 The show opened with just Abdullah Ibrahim at the piano, leading us into his own memory lane. The phrase changes in the music felt as though they could have been separate conversations with neighbors, bodega owners, and passer-bys in that they were both connecting to the same overarching tune, but each melody felt like a new conversation. In the second movement, the band graced us with their amazing sounds. I felt Movement Two had large major jumps and in some ways reminded me of the First Gymnopedie, which contrasted my feelings on the third movement which I felt needed more “sounds,” even though the cellist played such rich and smoothest lines, and matched the tonality of the piece perfectly. The third movement was Samba, and it felt like a mixture of classic Abdullah and Jimmy Hendrix. Even though I wasn’t incredibly familiar with the Jazz Epistle recording, I could tell this was a new piece. The band also grew vibrant in what felt like a “live deciding” of who’s solo would go next. From entrance, to amazing bass solo, to Abdullah’s solo on the piano, this piece was all-around one of my favorites. 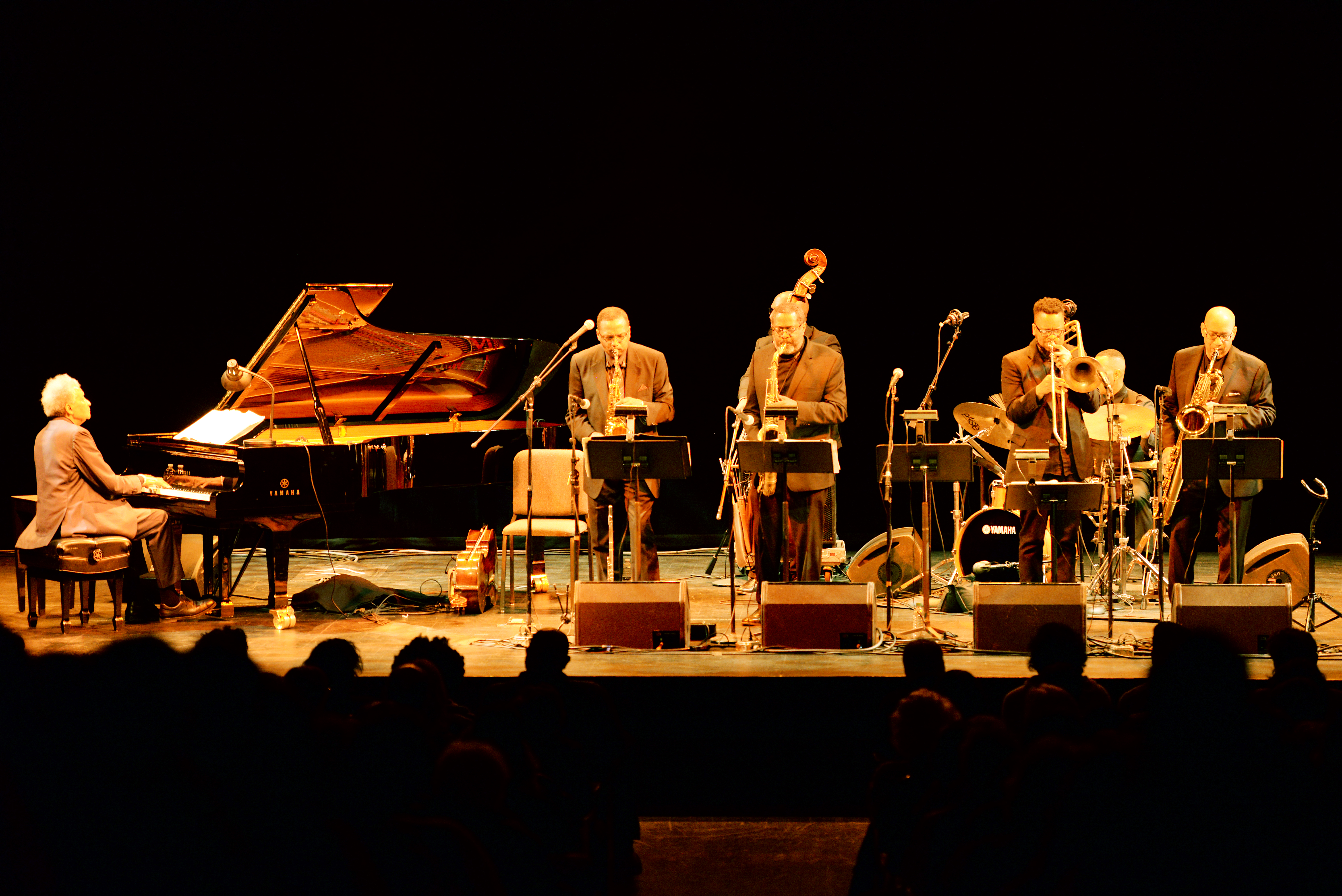 Following this was Movement Four which really highlighted guests Ravi Coltrane and Freddie Hendrix, giving each two solos in the free-form sections. The alto sax, played by Cleave Guyton, provided beautiful weight to this movement by moving through trills and intervals with such grace. Movement Six was a full tempo, that’s what I call a piece that is both uptempo and downtempo, and another reminder that jazz is living and breathing and beautiful. For this piece, I saw Abdullah actually dictating who would go, at one point surprising a player by telling him to go again! This was the perfect spot for a piece with such excitement and gusto! My next moment of excitement was the ENCORE! I don’t see a lot of shows that have the ability, due to time or contracts, to have a genuine, spontaneous Encore, and yet this felt so live and driven by the overwhelming response from the crowd after his last piece–my first live experience of Abdullah Ibrahim and the magic build in the heart of South Africa and developed with the late Hugh Masekela. 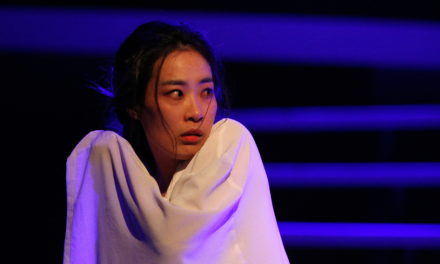 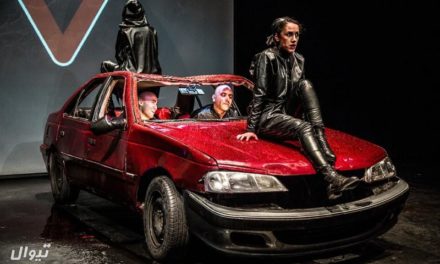 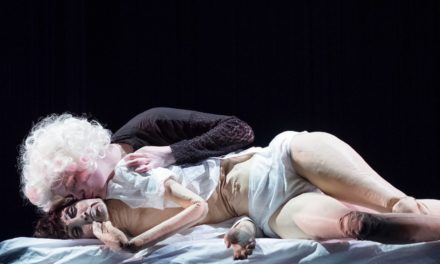