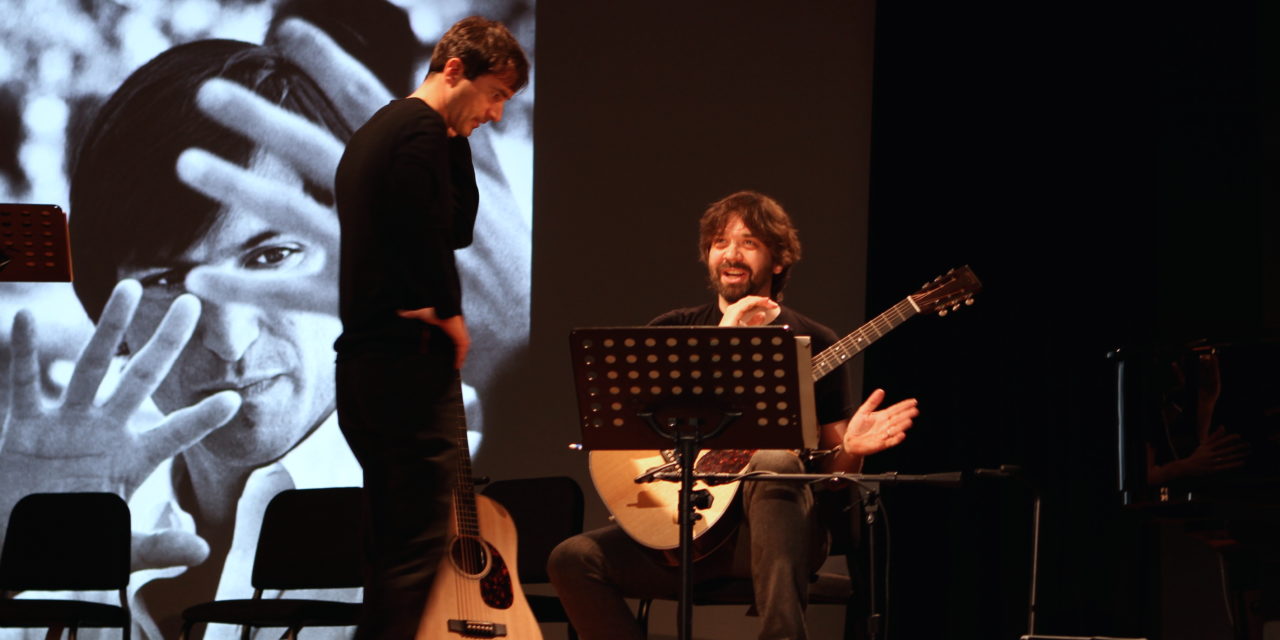 Creators of The (R)evolution of Steve Jobs appeared at the Guggenheim to discuss the creation of this new work, set to go up at The Santa Fe Opera this Summer.

Composition by Mason Bates is a trickling, joyous soundscape that includes piano, guitar, and computer.  Mason Bates was on hand to play with the live musicians, and will be performing in all six performances in Santa Fe.  The sound is light, whole and delicate.  His melodies easily blend –  each note, moving from the Apple computer to the keyboard or strings.

How is it possible to discuss the inner soul of a computer genius?  Mason Bates spoke about the characters and the music.  Steve “Woz” Wozniak is full of saxophone, and music for Chrisann Brennan includes flute and piccolo.  Laurie’s sounds are more “oceanic.”  Their “sound worlds collide,” according to Bates, making for a sonic landscape full of surprises. 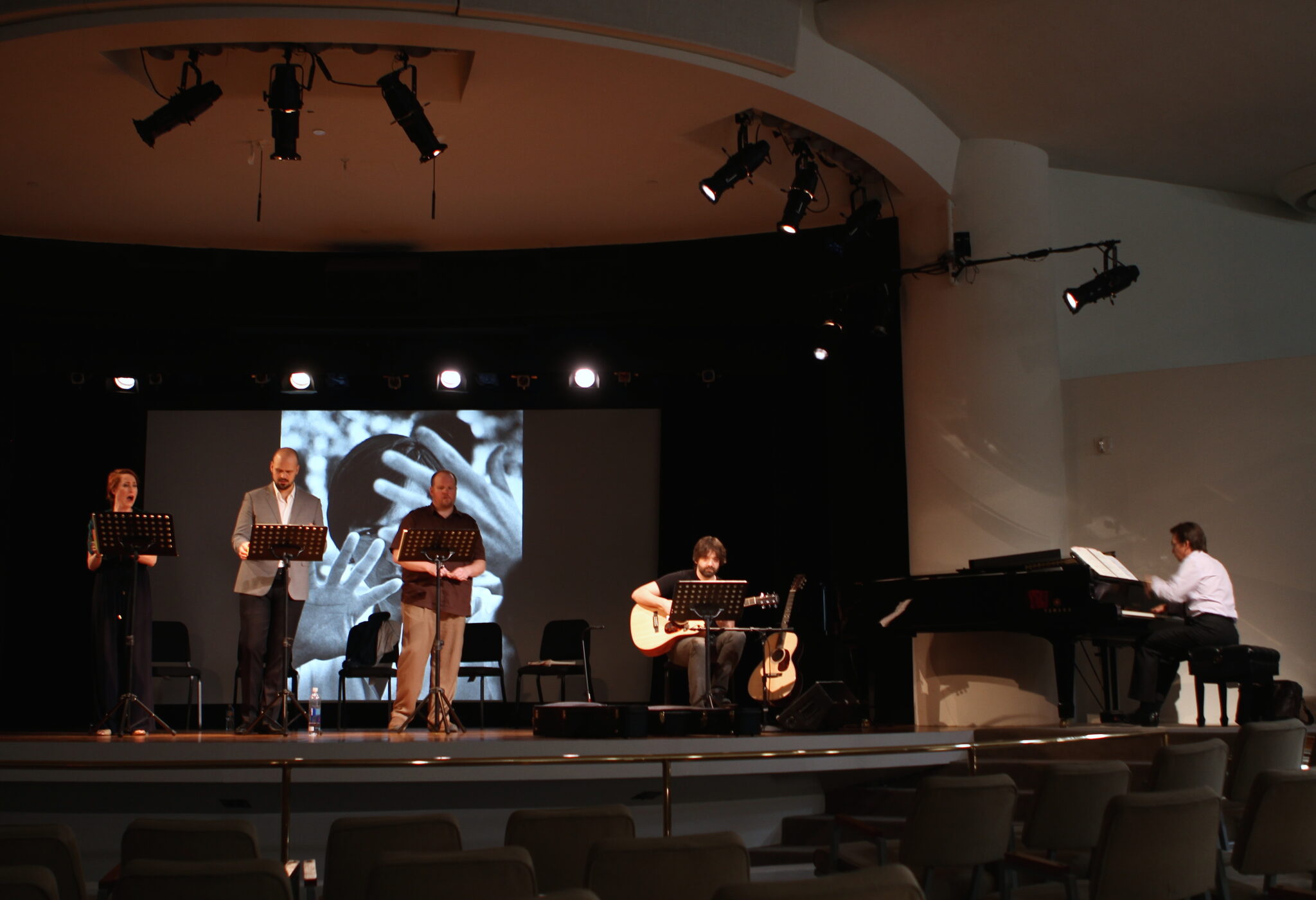 The joy of creation is wrapped in the trappings of human frailty.  A California dreamer, Steve Jobs doesn’t seem paranoid or suffering from delusions.  Destined to take over the computer world, his sensitivity isn’t outweighed by his desire to improve.  His clever blend of spiritualism includes Buddhist study as a catalyst for revolution.

Librettist Mark Campbell creates some intricate rhymes, finding space for the madness and the joy of Jobs.  The story ranges from the days of the early creation of the Apple computer in the Garage, to Steve’s troubled relationship in 2007 with his girlfriend.  Featured characters include Laurene Powell Jobs, Chrisann Brennan, and Kōbun Chino Otogawa.  Campbell is a writer of more than 15 librettos, including the Pulitzer Prize-winning Silent Night.  Taking every step to humanize the journey, Mark Campbell mentioned that in the process of creating a new computer, Apple founders were searching for a machine that has a personality.

Artists at the Guggenheim event included Conductor and Accompanist Robert Tweten, Guitarist James Moore, and of course, Electronica by Mason Bates.  Bates is a Grammy nominated composer known for both as a DJ for electronic music and symphonic composition.  He has worked with the San Francisco Symphony and was recently won the position of composer-in-residence at the Kennedy Center for the Performing Arts.

Opera, theatre, and film director Kevin Newbury has directed at the Park Avenue Armory, Carnegie Hall, and Minnesota Opera.  Having previously worked with Courtney Love and Todd Almond on Kansas City Choir Boy, he was quick to explain the depth of The (R)evolution of Steve Jobs.  Singers Sarah Coit, Edward Parks, Wei Wu, Garrett Sorenson, and Jessica Jones brought all the heart to the preview.  It was a delightful performance by the very plump Sorenson, who plays Steve Wozniak.  He approached each song with the jocular energy that makes Jobs and Wozniak such a dynamic duo.  Their amiability is uncanny.

Broad images of the set were displayed in the background, as the production team explained the scenic design, highlighted by enormous panels of light, with glowing cubes and large scale projections.  The last song, presented in the evening featured a long, held high note, casting voice into the stratosphere.  That many years after the start of Apple, we have the ears to hear and the desire to understand.  The images were a perfect complement to a splendid night at the Works & Process series at the Guggenheim.

Works & Process features opera and dance.  Previous operas included Champion, a work that went up in Washington, DC.  With the 10th anniversary of the iPhone, the 2017 production of The (R)evolution of Steve Jobs begins on July 22 and will play for six performances in New Mexico until August 25. 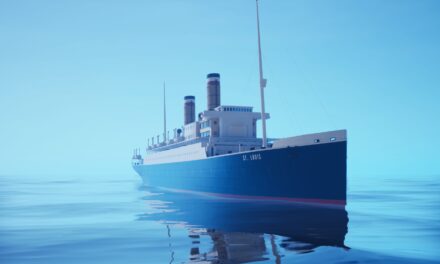