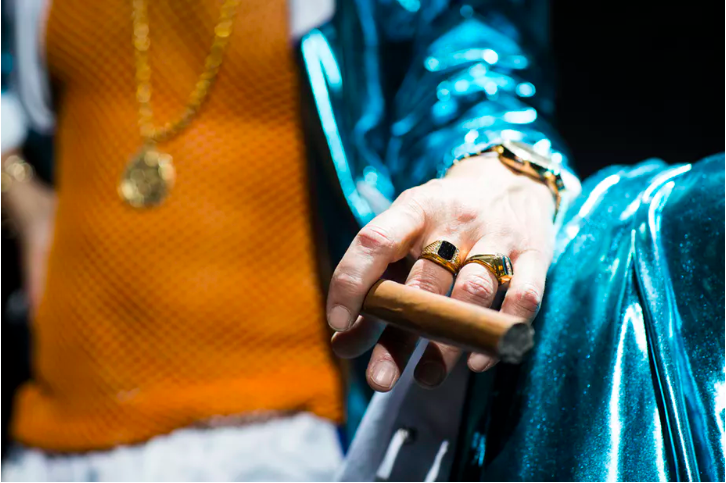 In October 2012 ITV broadcast The Other Side Of Jimmy Savile, in which several women alleged that they had been sexually abused by Savile when they were children.

Savile, who died a year earlier, in October 2011, had occupied a variety of “entertainer” roles, including presenting a number of iconic, national TV and radio programmes. He was, in his life, one of the country’s most famous celebrities; knighted by the Queen and a good friend of the then prime minister, the late Baroness Margaret Thatcher.

The ITV program opened up what proved to be a deluge of allegations of abuse. It now seems clear that Savile sexually assaulted several hundred children and women over half a century. The assaults occurred in a huge range of settings across the entire country, including hospitals, TV studios, and institutions for children in state care. It is thought that he may be the country’s most prolific sex offender. The extent and depth of his criminal behavior was well summed up by Peter Spindler – the senior Metropolitan Police Service officer who led the inquiry into Savile’s offenses–who stated that he had “groomed the nation.”

Three years later and a play on the man has opened in London, based on Savile’s life or, more specifically, his crimes. An Audience With Jimmy Savile tells of “how one man used fame, intimidation, and manipulation to fool the very institutions we trust and how one brave woman fought back.” 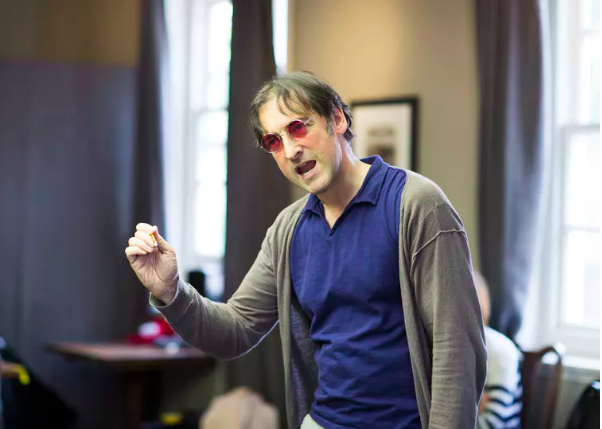 Immediate reactions to the idea of such a play, featuring a now reviled character who committed such heinous crimes, have considered it tasteless, even exploitative. Some commentators have questioned whether the play has come “too soon” and playwright Jonathan Maitland has been denounced as a “sick fuck” on social media.

With just a bit more reflection, though, it should become clear that while art – including drama – often entertains, it can and does – and indeed should – also occupy a crucial role in helping us to better understand social ills, however unpalatable, and better respond to them.

So the real question is whether An Audience with Jimmy Savile achieves this.

There are two major and distinct, but equally important, components to the play. The first of these is a partial biography of Savile, much of which is concerned with revealing the ways in which he used either manipulation or coercion to facilitate sexual abuse and also avoid detection, investigation, or prosecution. Savile, played by the impressionist Alistair McGowan, comes across as a megalomaniac; a truly chilling, twisted and amoral character. 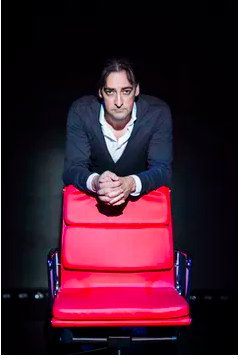 It has to be said that McGowan’s portrayal of Savile is brilliant. But the sense of the inner turmoil which he (McGowan) was going through in having to give himself over – drama wise – to such a despicable character does come through. So far from this play being exploitative, it becomes clear that McGowan and the rest of the cast have made a personal and emotional sacrifice in entering into the nightmare world of Jimmy Savile. And for that, they deserve our respect and praise.

Many people may like to see Savile as an aberration, a “monster” – but that would be wrong. He was a man. He was feted by politicians, “knighted” by the Vatican and defended by one of the country’s leading QCs, George Carmen. In one especially powerful moment, Graham Seed, playing the part of TV host, Michael Sterling, reminds us that Savile was “the most loved man in Britain”.

Just one of the many essential messages to come out of the play is that Savile was, in reality, distinguished only by the scale of his offending. Other than this, he is only one of many thousands who have, and continue, to use influence and force to sexually abuse those less powerful than them and avoid justice – be they fathers, partners, grandfathers, uncles, brothers, boyfriends, neighbors, strangers.

Telling the Other Story

The second major component consists of a victim’s story – that of Lucy, played by Leah Whitaker. Lucy reveals to us the pain and anguish victims suffer as a result of sexual abuse but also the other trauma they often have to endure: skepticism on the part of family members; denial by society; hostility from the police; and having to confront legal mountains.

This is one of the play’s most critical features. One of the biggest and most enduring pitfalls in society’s response to sexual offenses has been a fixation with and a rush to condemn offenders, a reaction that only serves to marginalize victims and their needs. An Audience with Jimmy Savile establishes a truly impressive balance between enabling the spectator to better understand these offenders while developing a meaningful empathy with victims. 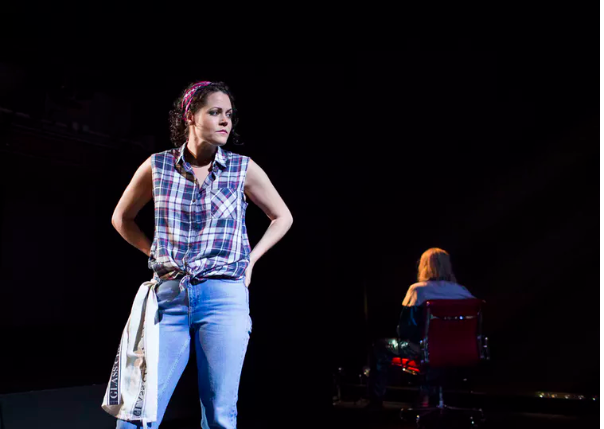 For me, the play also contains a number of equally vital, wider messages. It stresses the need to moderate the power of individuals and organizations and for there to be a distance between powerful institutions, such as the government, media, police, and church. It calls for us to be wary of charismatic personalities. And above all, the play highlights an urgent need to combat sexism.

There is further evidence in the recent past of these messages not being heeded. Just think of the unholy alliance between government, police and the media conglomerate formerly known as News International over, ironically, the response to child sexual abuse.

On July 7 last year the home secretary, Theresa May, announced the setting up of the historical abuse inquiry into the handling of child sex abuse concerns. The inquiry has been given an extraordinarily wide brief, covering “public bodies and other non-state institutions.” I have previously argued that the inquiry should be focused upon the original fears by which it came about: that “senior political figures” had sexually abused children and had their crimes covered up by the police and MI5.

As the Goddard inquiry continues to struggle to get off the ground, this play reminds us that while Savile is gone, sexual abuse and its cover-up by the powerful – however and from wherever they derive their power – continues.

This post originally appeared on The Conversation on June 12, 2015, and has been reposted with permission. 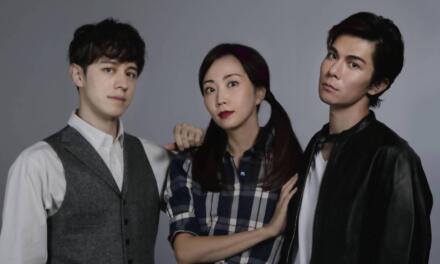 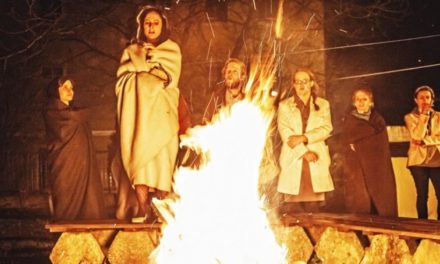