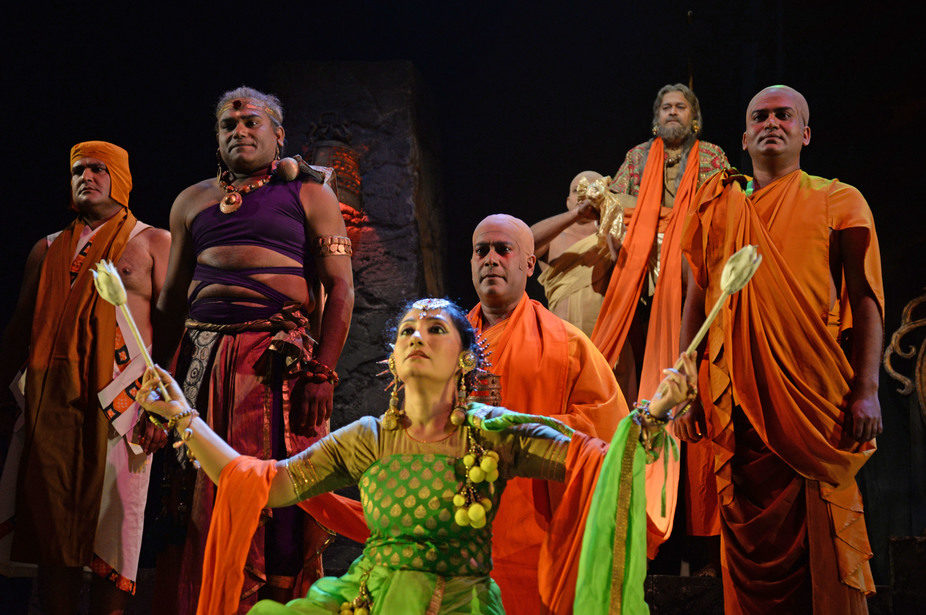 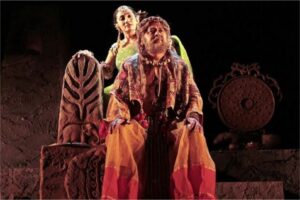 In the latter half of April 2016, Rabindra Sadan, Kolkata, was all abuzz with the excitement of the theatre enthusiasts queuing up to watch “Dharmashoke,” the new production of Rangapat, a renowned group theatre of Kolkata. “Dharmashoke” is not the plain-and-simple enactment of an authentic historical narrative; it’s much more. And Rangapat, a theatre group which has already won audience hearts with its historical plays, is now out to analyze “history” or “herstory” from new perspectives. Research on the life and brave feats of Ashoke has been conducted by Amit Maitra, and the screenplay has been improved upon by Tapanjyoti, who is the founder—life and breath—of Rangapat.

The transformation of Ashoke [played by Tapanjyoti] after the Kalinga War is a matter of history. But this play takes a closer look at the man, whose proclivities, frustrations, and weal and woe remain concealed under the veneer of the daily rituals and mandatory assignments of a king, who has lately taken refuge in Buddhism. He has embraced the teachings of Lord Buddha and even likes to see their effects on his son and daughter, Mahendra and Sanghamitra, who travel to preach them. It is intriguing to find Tishyarakshita [Emperor Ashoke’s wife, enacted by Senjuti Mukhopadhyay] nursing deep “love” in her inner being for Kunal [brought to life onstage by Debshankar Haldar], the son of Priyadarshi [a handsome man with endearing looks] Ashoke, who could be her son as well. However, at the intervention of the inundating waves of Buddhist syllogism, such “love” stands chastened and metamorphoses into the higher and purer feelings of “affection” of a mother for a son. Could it not be a tale of revenge, sin, and reformation under the palliative intervention of Buddhism? How could the whole state, which had been immersed in wild belligerence, turn to a “meditating” one, governed by the spiritual dicta of Lord Buddha alias Tathagata, preached by Bitashoke [Kamal Brahma], Upagupta [Shyamasish Pahari], and Yaugandhanarayan [Sanjib Sarkar]? This question finds its answer through the play, while Emperor Ashoke wins the hearts of the audience with his complete surrender to Buddhist ideology, transcending the materialistic and mundane attachments and calling. Of course, the stage appurtenances could be made less cumbersome had Saumik Piyali, who maneuvered it, shorn it of the colossal structures which occupied the stage for almost the whole length of the play. 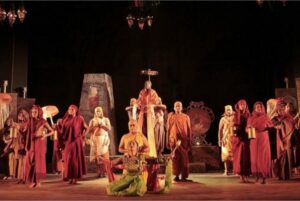 To learn more about Rangapat Theatre Group, go to their website.

Adapted with permission from Muse India. 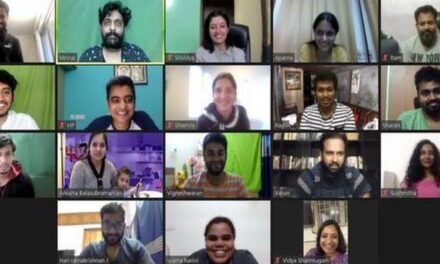 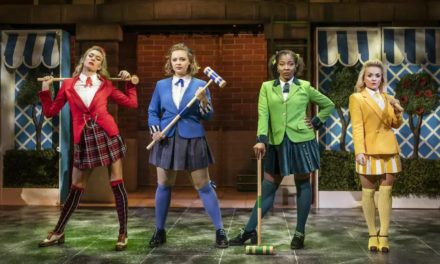