Although Brazil is known throughout the world as a country with bare bodies, its population is extremely conservative in many respects. The reflexes of such repressive behavior in the Brazilian artistic production have been frequent in recent times – with support from the authorities. In protest, this year’s edition of Cena Contemporânea International Theater Festival, held this August in Brasília, produced a photo of an artistic collective nude in the open air in front of the National Museum of the Republic.

To engage in a work of Performance Art is to generate a political rupture in everyday life and to turn it into poetry, creating a crisis that can lead to reflection. This year, on July 15th, performance artist Maikon K was abruptly prevented from performing DNA de DAN in Brasília. The state police took him prisoners claiming “indecent assault” because he was naked, in performance, inside a giant plastic bubble. 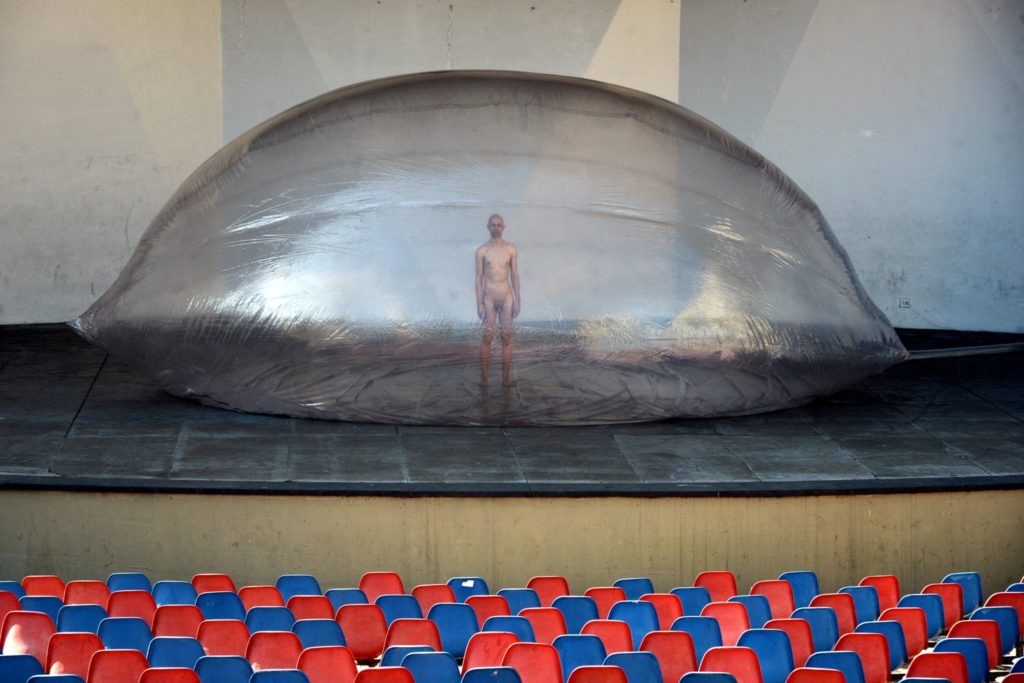 Maikon had a formal authorization from the Museum which allowed him to be there and to perform in the context of a showcase called Sesc Palco Giratório, one of the most important festivals of performing arts in the country. Even so, the police destroyed his scenery and took him away. One month later, Diego Ponce de Leon, pedagogical coordinator of the Cena Conteporânea 2017 edition, conceived and produced a photo essay to respond to that. He managed to gather 155 participants. Maikon K was invited to this photo-performance that took place in the same spot where the act of censorship has happened. The photographs took by Kazuo Okubo reveal the relationship between more than a hundred naked bodies and the iconic architecture of Oscar Niemeyer, who signs the architectural projects of the Brazilian capital.

Visual arts critic Mario Pedrosa once said: “In times of crisis, stay with the artist.” This sentence is printed at the entrance of the Museum, which holds the exhibition Não Matarás (Thou shall not kill), which remembers the military dictatorship in Brazil (1964-1989). Art anticipates and testifies issues that society has not been able to discuss or assimilate. State police truculence is also kind of performance, but one of hypocrisy, fragility, and unpreparedness. The police carry on its poetic illiteracy in the name of the order to maintain their idea of power. This time, they could not arrest 155 naked people. 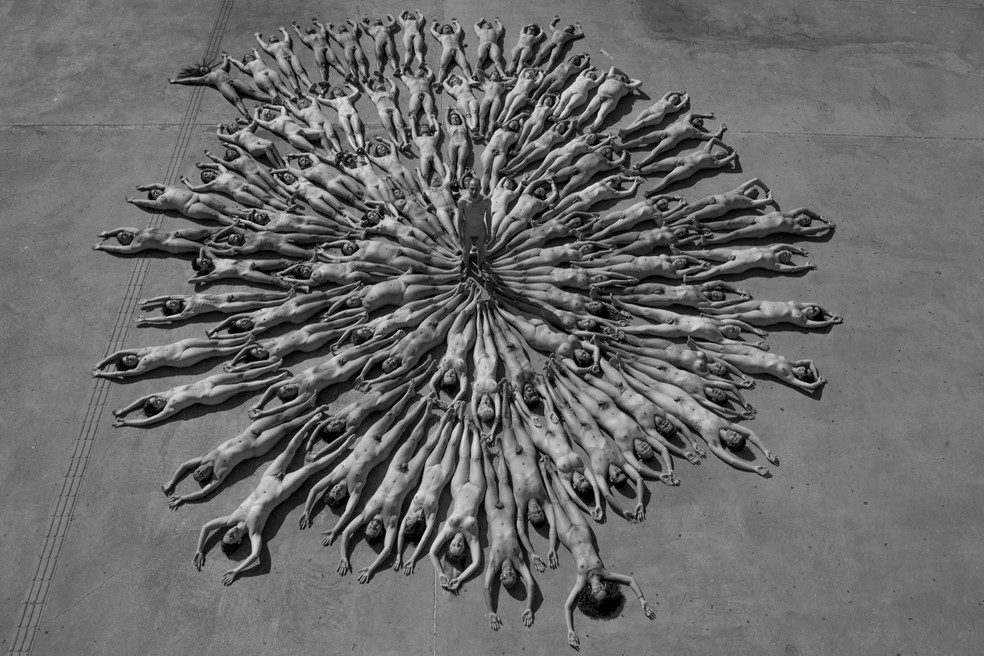 In July 2016, the president of Brazil at that moment, Dilma Rousseff, suffered impeachment after a political coup that wounded the Constitution of 1988. After that, the sovereignty of this legal document has lost its strength so much that other constitutional rights are being violated every day. Art, in this context, is a means of contesting power, a means of intervention and confrontation. It is a place for struggle. By proposing this collective artistic nude, Cena Contemporanea shows strong resistance against the conservatism and stiffness in art.

The bigger picture shows us that those acts of repression – such as the one suffered by Maikon K – are legitimized by a parliament and a president who are promoting setbacks, favoring business interests over public services. For them, artists need to be silenced, so that the first measure of the illegitimate government of Michel Temer was to extinguish the Ministry of Culture. Struggling against a bourgeois attitude, unfortunately, supported by a large part of the population which seems to have no memory, freedom will resist. We’re in performance all the time. Some perform to open up truths. Others perform for the maintenance of lies.

Danilo Castro is an actor, journalist and performing arts critic. He writes, among others, in his own blog http://odanilocastro.blogspot.com.br 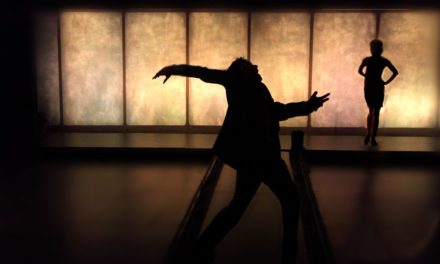