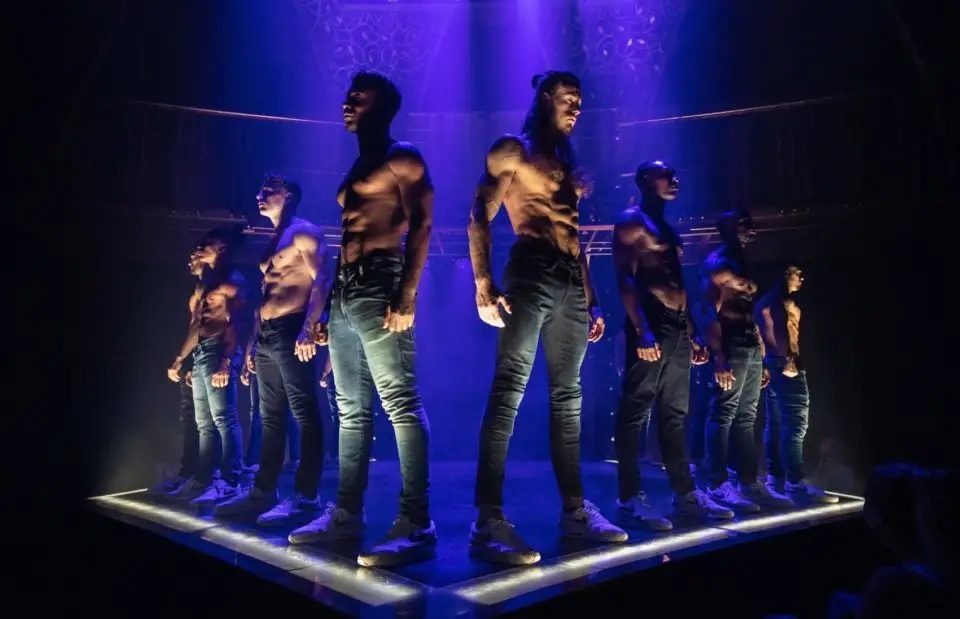 As the speakers blasted out Ed Sheeran’s Thinking Out Loud and topless men crept out of the shadows to slow dance with more or less willing audience members as if at a school disco, while on stage, black-clad crew frantically toweled up the puddles left by the preceding rain-soaked contemporary dance, I had one thought: what is this?

The simple answer is: Magic Mike Live, the latest offspring of Channing Tatum’s well-oiled franchise, which has just landed in London from Las Vegas. First, in 2012, there was Magic Mike, the film, directed by Steven Soderbergh, based on Tatum’s pre-Hollywood experiences as an 18-year old stripper in Tampa, Florida, and its excellent sequel, Magic Mike XXL. And now, in lieu of a third movie, comes the live experience, which aims to create “a world where sexuality [is] celebrated as art.”

So while this show is likely to act, for the rest of eternity, as a magnet for all hen parties who can afford it (tickets range from £29 to £129 for a front-row seat), it is also selling itself as a piece of theatre, one that aims to reinvent a form of entertainment that hasn’t evolved since the 70s for our woke times.

“Chaplin. Houdini. Garland. Jackson,” intones the Hippodrome program. “Who’d have thought ‘Tatum’ would be added to the prestigious list of artistes who have redefined how the Hippodrome entertained London?”

Who indeed, but here we are in the London casino, where women are addressed only as “ladies,” the vibe is boudoir and the drinks come in glasses as big as bowling balls. 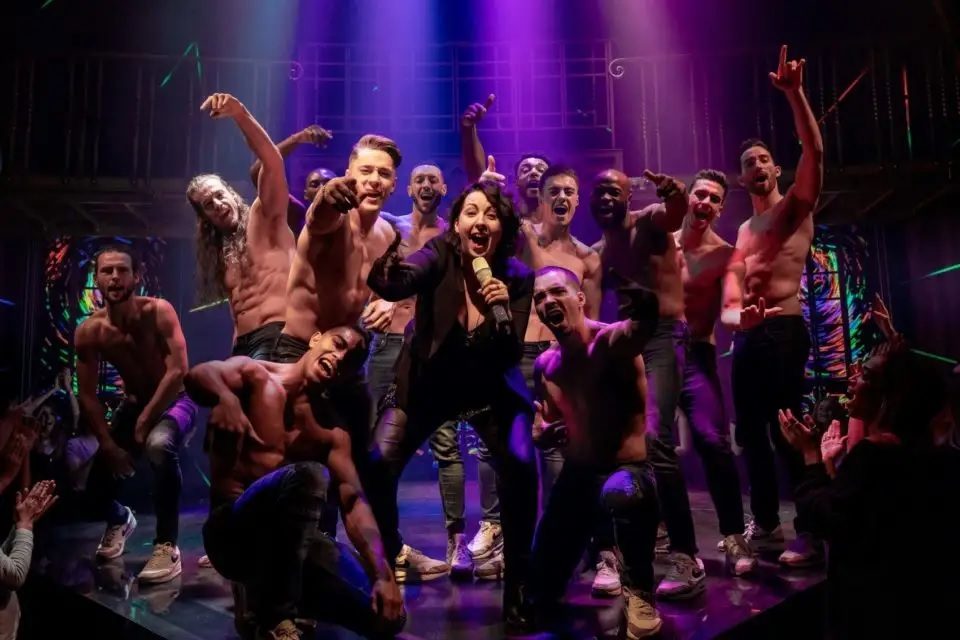 It begins, naturally, with five men dressed as the Village People and a fireman with an over-excited hose. But then, as Tatum’s voice comes over the speakers in the guise of a magical unicorn–I am not making this up–we are told to discount this silly, old-school male fantasy and prepare for a show that, in a frenzy of hallucinogenic mansplaining, Fatman Scoop, and abs, will redefine female desire on stage.

Instead of thrusting machismo, we’re presented with a tableau of men that women “actually” want–one holds a plastic baby, another cradles a toy dog, one is a “really gorgeous CEO who pays women as much as men,” another has a personality defined simply as “in a t-shirt.”

It’s quite a smart and funny start, but it soon unravels because there is nowhere for it to go. It’s men dancing for women in more or less skimpy outfits (there is no nudity and, surprisingly, quite minimal flesh-flashing, in fact). There is a plot, but, I mean, there isn’t: something shy Mike learns to dance something sexy caterpillar move something.

As the show goes it on, it is revealed that what women want, apparently, is tap dancing to Justin Timberlake in tweed, some bluesy writhing with a trilby and slow-motion dancing in the kind of black leather gloves a murderer might wear.

There is a terrifying Fifty Shades Of Cirque Du Soleil bit where an enormous man strings himself up in ropes above an anxious woman who is laid out on a leather banquette as he whirls and swings above her like a big, hairy spider. And an even more terrifying bit where the men all pick up guitars and start serenading the audience, sensitively.

Throughout, the dancing from the good-natured, smiling cast is slick but fairly samey; the choreographic highlight is the climactic rain-soaked ballet, which provides a moment of passionate spectacle.

The whole thing is compered by Samantha Baines, a stand-up who deals in chummy, Bake Off-style innuendos, coos over the “pretty” dancers, offers a GCSE course in consent, thanks to the suffragettes (!) and occasionally lets slip with a joke about her knickers or vulva, because women. It’s a very words not deeds form of feminism.

“You are enough” is the mantra, printed on the back of the program. “Now stick your legs in the air and pretend to have sex in front of all these strangers,” it might add.

It’s deeply odd, swinging between silly and unthreatening, with the kind of cautious dancing you might do with an elderly aunt at a wedding and full-on, oily lap-dances. The message, constantly bellowed, is that we women have been empowered, respected, and listened to.

And while the dancers are unfailingly polite, during the fairly uncomfortable audience interactions, the chosen women look far from in control. There is a safe word–“unicorn”–but it isn’t explained until 45 minutes in. And it’s not clear at what point when you’re being dry humped in a harness in front of 300 baying women you might utter it.

It all comes across as faintly embarrassing and embarrassed of what it is–in 2018, perhaps that’s with good reason.

This article appeared in iNews on November 29, 2018, and has been reposted with permission. 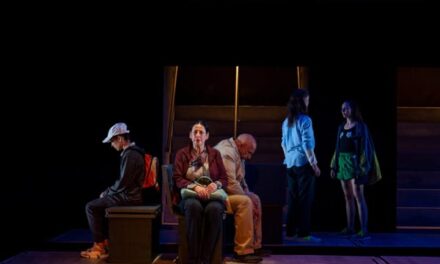 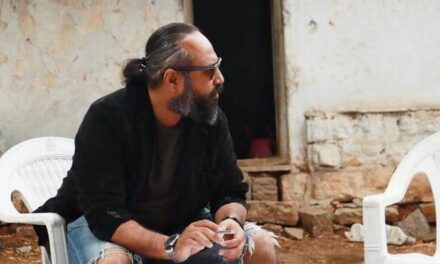