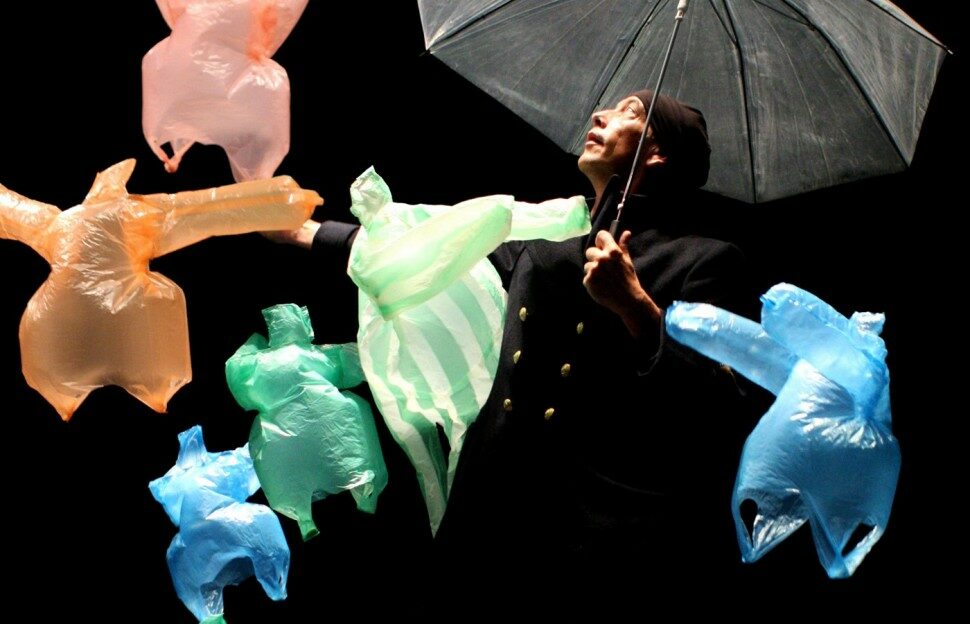 Between January and July 2019, the liveliness of the French puppetry and object theater scene was visible in North America, thanks to the invitation of several French companies.

This 2019 highlight is being complemented by a focus on French puppetry companies at the Worldwide Festival of Puppet Theater in Charleville-Mézières, France between September 21-24, 2019, where North American presenters will be invited to discover the most recent creations as well as new forms of object theater, and participate in the dialogue.

The Festival itself runs from September 20 to 29. As part of the momentum between the two countries, the festival includes American puppeteers such as Basil Twist with the presentation of Dogugaeshi, Bread and Puppet Theater, and emerging artists such as Nick Lehane, among others.

Institut français and the French Cultural Services in the United States, Quebec and Canada have joined forces to attract the attention of presenters and curators on the aesthetic diversity in French creations while reinforcing dialogues between cultural institutions. And as a result, several organisations in North America presented French puppetry and object theater productions:  in January,  Under the Radar Festival in New York and The International Puppet Theater Festival in Chicago;  in March, Festival les Casteliers in Montreal, The Center for Puppetry Art in Atlanta, and HERE Arts Center in New York; in  June, The New Victory Theater in New York; and in July FIAMS in Saguenay, Quebec. For more information, please download the file below.

French Puppet and Object Theater Companies on Tour in 2019-2020: 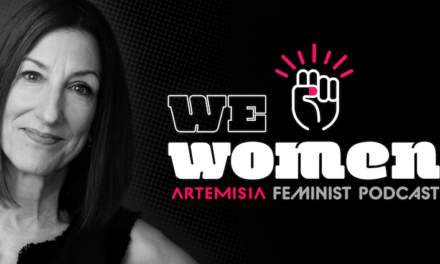 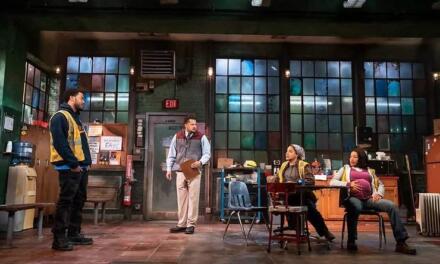 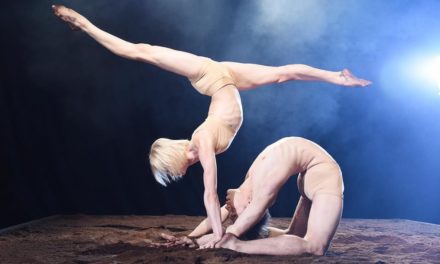 Death In Wroclaw: On Grotowski’s Legacy