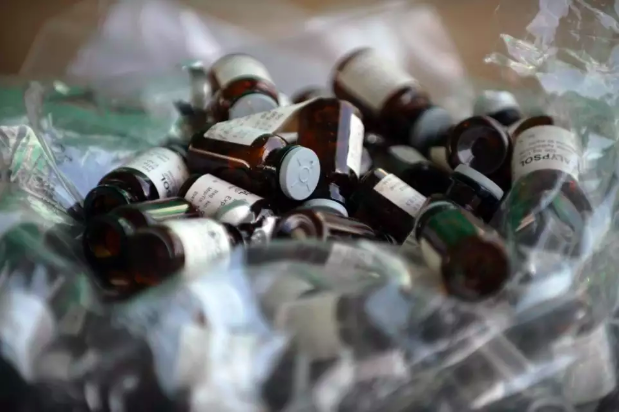 A “profound and numbing” play dedicated to the powerful psychedelic drug ketamine is due to open in New York this month. A drug-inspired piece of immersive theatre, Ketamine: The Musical will follow a man as he experiences a trip after taking the drug, and will feature trapeze acts, music, dancing, and light shows.

“What we’re doing is a psychedelic, hyper-creative, hyper-weird, work of performance art,” creator Anya Sapozhnikova told the Brooklyn Paper. Ms. Sapozhnikova, who is also the co-owner of House of Yes, Brooklyn, where the show will be staged, added: “We want it to be a little dissociative, but it’s basically a circus and physical theatre musical.”

A description of the show said it is: “An immersive, participatory, psychoactive and dissociative spectacle. You will not be able to unsee, unhear, or unfeel the things that you will see, hear and feel.

Profound and numbing, time will stand still as circus, dance, balloons, horses, clowns, sugar and music, so much music swallows you whole. You will be educated and entertained. You will leave a changed human being.”

Prospective audience members are told on the official ticket page it is a seated show “because obviously you can’t stand on Ketamine.”

The drug was originally developed as a human and veterinary medicine as an anesthetic to be used in operations. But it has gained popularity in recent years among some recreational drug users for its dissociative and psychedelic properties. It is a schedule three controlled substance in the US, meaning it is illegal on a federal level.

In the UK, it was reclassified from a Class C to Class B drug in the UK in 2014, after concerns were raised over its effects on health, particularly after it was revealed addicts as young as 20 were having their bladders removed because of heavy use.

While the show is being presented with a light-hearted approach, Ms. Sapozhnikova maintained there was a serious aspect to it. She said: “What I’m interested in doing is removing the shame and stigma around drug use because that’s what prevents people from getting help.”

This post originally appeared on iNews on August 4, 2016, and has been reposted with permission. 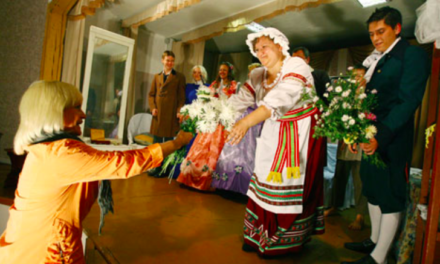