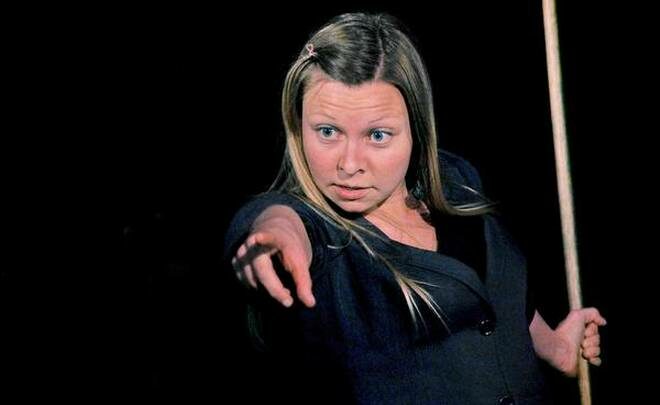 From grandparents’ tales to brand-building exercises and social media posts, storytelling is fast emerging as a tool that frames the narratives of our lives. A performance genre that entertains all age groups, it uses eclectic drama techniques, music, voice, and movement to draw audiences into an imaginative and immersive theatre of the mind. The ninth edition of the Kathakar Festival, from 11-13 October at Sunder Nursery in Delhi, hopes to harness the power of the medium to present a plethora of stories from across the world in a range of formats.

For most storytellers, the love for tales dates back to their own childhood fascination: “My parents used to read me bedtime stories,” recounts Emily Hennessey, “and that was such a powerful experience, I wanted to recreate that as a performer.” As a student of drama and theatre studies in the UK, she attended a storytelling module by Vayu Naidu and got drawn into the craft. “I was moved by the Indian storytelling aesthetic. With minimal props and simple costumes, it uses voice, gesture, and imagination to create such impact.” On her long trips to India and Nepal, she studied mythology deeply and decided to deep dive into the performance of stories.

Reflecting on the story-arc of how storytelling has emerged over the past few decades, Hennessey says, “In the UK, the great storytelling revival has been happening over the past 30 years. It is now part of the contemporary performance scene. In India, on the other hand, a lot of people say that it’s a dying tradition. I feel it is alive and kicking even today.” She believes that unlike the literature-based aesthetic in other parts of the world, the Indian storytelling style is drawn from oral transmission and is a living mythology. “It is a part of everyday life, we just need to shine a light on it.”

Hennessey presented her favorite stories from ‘The Mahabharata’ at the festival. Her performance aesthetic combines contemporary movement technique and the concept of rasa: “I like to keep the performance fresh, alive and dynamic. The rasa is an important aspect, and changes according to the audience.” Her style is physical, bold, and kinaesthetic. Her primary prop is a stick that lends itself easily to transforming into multiple utilities. “The stick is a companion that can become a lot of different things during the story and strengthens the abstract physicality of gestures and movements,” says the artist.

Reflecting on the shift from theatre to storytelling, she remarks, “Storytelling is a solo process. Whenever I come across a story I want to work on, I try to put it in front of an audience to test it out. Stories speak for themselves and to breathe life into them, you don’t need a script, you need an audience.” Sharing her relationship with stories, she says, “There are some stories I work over years and years like the Indian myths, and the way I tell the story keeps changing too. I think it is a folly to believe that I am working on the story; in fact, it is the story that is working on me.”

This edition’s curation emphasized storytelling through music as one of the central specialties. Musician and festival patron, Mohit Chauhan, says, “Given my interest in music, I have tried to influence the curation a bit this time and we have a few storytellers performing stories with musical instruments. So, there is Emilia Raiter from Poland who is a well-known harpist and tells stories while playing the harp; there is Ron Murray from Australia who makes and plays the didgeridoo, again a very fine artist; and then, of course, from my own state (Himachal Pradesh) we are getting the monks from Paulong Sherbaling Monastry who will be doing the Buddhist chanting and were given the Grammy award. Also, a fine Djimbe player, a disciple of Taufiq Qureshi, will be playing along with Danish Husain at the Qissebazi. So, a lot of music and storytelling this year!”

Polish harpist and storyteller Emilia Raiter reflects, “I combine music and stories and I love how these arts fit well together. Stories start with words, but there are many experiences and emotions that you can’t convey through words. That’s where music comes in.” With a rich repertoire of Polish ballads, Raiter wished to introduce the audience to a different culture. For her, combining her love for theatre and music also meant exploring a new performance style: “I started playing the harp as a child, and as a youngster, I attended the theatre academy. I loved both theatre and music and wanted to join them effectively. Then I found the art of storytelling—it is so different from acting and I loved it! For instance, unlike in most realistic plays, in a storytelling session, you can look directly into the eyes of the audience, improvise accordingly, you don’t go by a fixed script and the way you tell the story keeps changing according to the audience response. I find it a much more natural and real medium.” 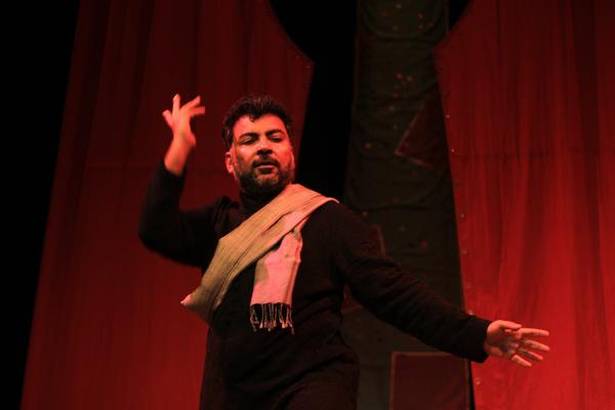 Reflecting on the relationship between theatre and storytelling, seasoned performer Danish Hussain says, “The primary work in both theatre and storytelling is similar. It starts with the self. In the theatre we build synergies. Storytelling never goes out of fashion. It is about experiential learning – reliving the experience without going through the experience. Any narrative is a story and it is not just a narrow, parochial field. Secondly, it is a low-cost production compared to theatre. The power of performance doesn’t get diluted, yet it is possible without the high costs of the proscenium theatre production and more feasible.”

In the Qissebazi, Husain presented a tale from ‘Tilism-e-Hoshruba,’ part of the longer cycle of stories ‘Dastan-e-Amir Hamza’ dating back to a publication between 1883-1917 by Naval Kishor Press, Lucknow. “It is the longest romance epic in the world, an important heritage of our country,” says Husain. “It is a nearly forgotten tale from so many years ago, in a language that is increasingly becoming lost. It would definitely resonate with the audience, and bring delight and joy.”

The line-up this year also featured cinema veterans Manoj Bajpayee, and Imtiaz Ali. Reviving lost tales, bringing together myriad styles, and located at a new open space venue, the Kathakar Festival seeks to infuse the rich art of storytelling with a refreshed sense of community and celebration.

This article was originally posted at TheHindu.com and has been reposted with permission.  To read the original article, click here. 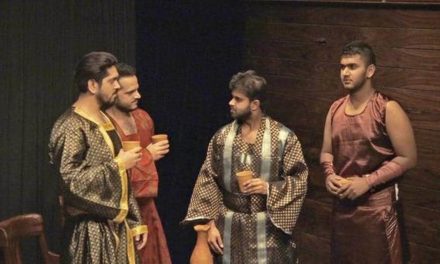 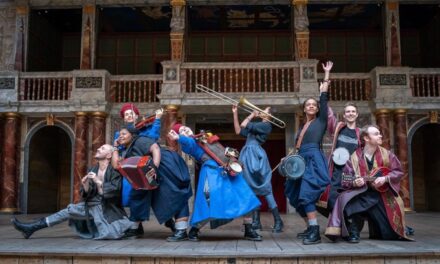