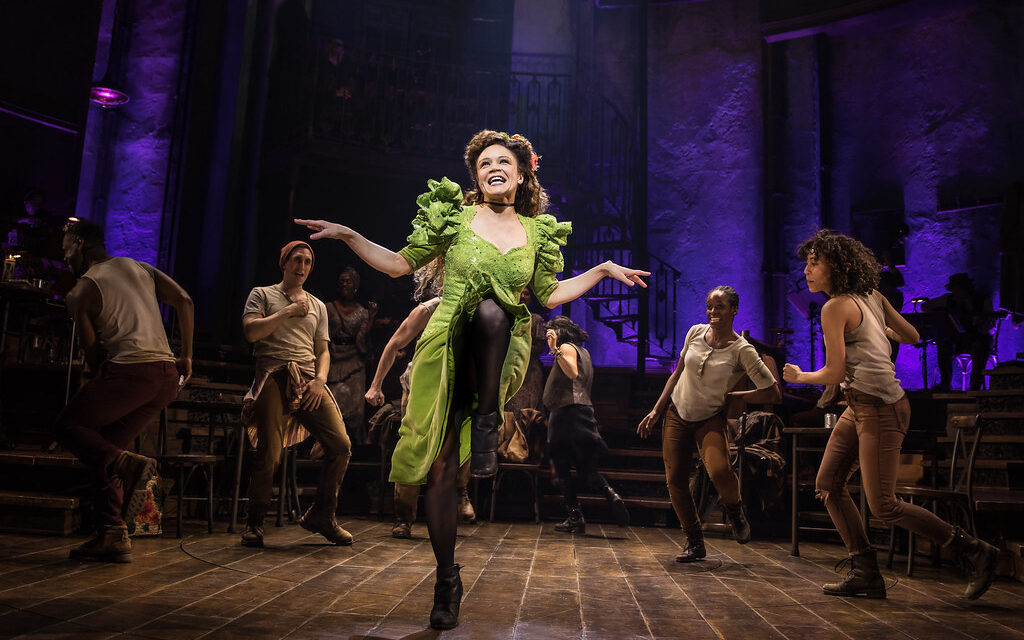 To escape the mundanity of our own everyday.

To revel in the ephemerality of storytelling.

To imagine, to empathize, to learn, to transmit.

The reasons we still attend, enjoy, and review theatre are remarkably similar to those for which we recycle Greek myths, even in a 2020 beyond what our predecessors could have conceptualized. We can attribute this cycle to the comfort of habit, or perhaps, more grandly, to an ideological belief in intergenerational storytelling, regardless of the tellers’ own bittersweet understanding of fate. We, for the most part, know how the myths end: Icarus loses to his pride, Achilles to his brawn, Orpheus to his crippling self-doubt. We also know that a curtain designates onstage space as sacred, that imminent dramatic action is the sensationalized product of artistic collaboration, that seemingly-alive lights have a consciousness somewhere in a small booth in the ether of a given auditorium.

We know all of this.

And yet, we keep coming back, with temporarily-dulled awareness of sky-high ticket prices and, blissfully, with brief ability to lay to rest the minutiae of our own lives.

Anaïs Mitchell’s Hadestown, running indefinitely at the Walter Kerr Theatre in New York City, feasts on humanity’s soft spot for sentimentality. Simply put: the piece is superb, winner of the 2019 Tony Award for Best Musical for its curious and triumphant re-imagining of the Orpheus/Eurydice and Hades/Persephone tales. Hadestown, of impressive developmental genealogy, warns us from its first wander into hell: it’s an old song, it’s a sad song, and it’s one we’re going to sing over and over again. And we, the audience and willing accomplices to myth will be complicit in this repetition (until the experience fades into slick, dreamlike memory).

In welcome development since her somewhat abrupt and oversaturated Natasha, Pierre, and the Great Comet of 1812, director Rachel Chavkin presents to her audiences an attractive product: a transcendent love story with powerful ties to a politically-foul 2020. Chavkin does not overcomplicate Mitchell’s clear allusion to climate change, nor does she physicalize Hades’ wall (one with chilling ties to Trump’s). Chavkin delights in visual spectacle in “Wait for Me,” and guides an (astonishing) cast through relationships that, elsewhere, might wander into the realm of cliché. Chavkin has grown since Natasha (as has her Persephone, the dazzling Amber Gray): Hadestown is an evident labor of passion.

Hadestown is the clear product of a dramaturgically-motivated endeavor (I was thrilled to find a specified dramaturg, the great Ken Cerniglia, listed in the program). Earlier iterations of this project exist in publicly-available recorded form; any audience member can encounter and appreciate Hadestown’s gentle development from edgy concept album to somewhat-muddled chamber musical to the now rock-solid smash. Dramaturgically speaking, Hadestown also utilizes its own space such that stormy power dynamics and interpersonal relationships need no spoken clarification (meaning Mitchell’s poetic lyrics can be left to solely beguile us with expressive metaphor). Hades and Persephone reign supreme in their sinister balcony, while Orpheus and Eurydice cling to the earth. The Fates, Hermes, and the (impeccable) band, in a manipulation of space so natural it feels almost a part of the storytelling itself, float in an ethereal in-between of worlds; in telling us this story, so too do these voices damn themselves to a liminal existence.

Eva Noblezada, a Eurydice with a voice like water and commendable capacity for warmth, is an ingénue for the ages. Reeve Carney brings to his Orpheus a surprising command of falsetto, playing on the “starving artist” trope in a way that never registers as irritating or over-wrought.  Amber Gray as Persephone is a firecracker on stage, note-perfect and with impressive dance chops, and André de Shields’s Hermes matches this energy with finesse and charisma. Patrick Page as Hades brings a visceral, predatory edge to his performance that borders upon nightmarish; his portrayal of abuse comes with a distinct magnetism and lingers beyond Hadestown’s final chord.

Hadestown is excellent – we know this already. It isn’t perfect (despite marked improvement since its previous incarnations, its second-act structure is still a tad disjointed), but it is proof of legitimacy of a genre often snubbed by the academic dramaturgical field. Over time (and with an inevitable farewell to its original cast), Hadestown might decay into a sugary, overly-commercial endeavor, as we’ve seen happen with Hamilton. As it stands, though, Hadestown knows what it wants to be, and knows its place in Trump’s America. It does not dare make assumptions with regards to how an audience member might carry its message; Hadestown knows only that it has a song to sing and that it’s one still worth singing, even (and perhaps especially) in a fractured sociopolitical climate. Hadestown’s core identity is in its understanding of its own derivation; its shining dramaturgical muscle eclipses its score and its scenography, and as such, is bound to resonate differently with spectators of varied interests and specialties. As long as the story will be told, so too will it be analyzed – and that, there, is the beauty of live performance and its archival. “We raise our cups” to a genre now irrevocably punctuated by this gem of a piece; so too, I hope, will those who remember and archive Hadestown in years to come.

This article was originally posted on Capital Critics’ Circle on January 6th, 2019 and has been reposted with permission. To read the original article, click here. 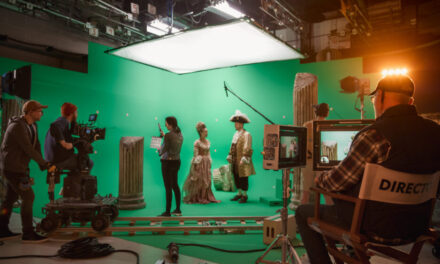 Hollywood Has Got Method Acting All Wrong, Here’s What the Process is Really About 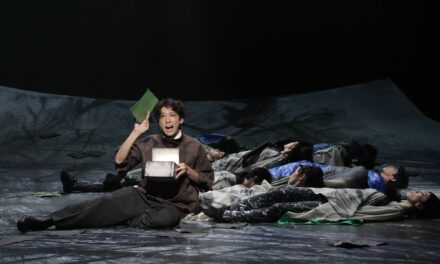 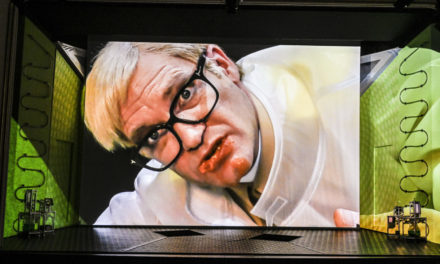