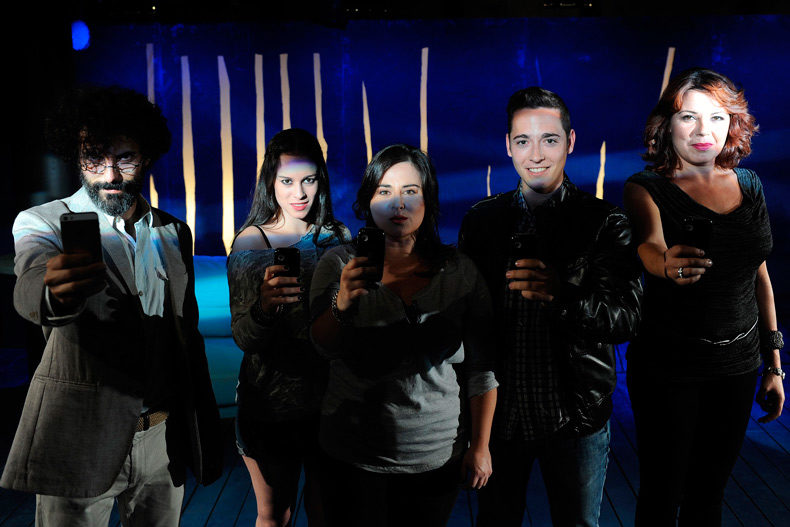 José Padilla is one of the brightest lights in the Spanish theatre right now.  Amongst his original plays, two stand out: Los cuatro de Düsseldorf which premiered in 2014 and was directed by himself; and Sagrado Corazón 45.  He wrote a version of Henry VIII, which was directed by Ernesto Arias and which premiered at the Globe Theatre in London.  He is currently working as a director on his new play Haz clic aquí (Click Here) at the Spanish National Theatre. Click Here will be staged also at Moscow Art Theatre.Next year he will have that same play presented as a part of the Staged Reading Series 2015 organized by AENY and TheTheatreTimes.com in New York.  These days he is writing what will to be his next work as director: a free version of The Crimson Island by Mikhail Bulgakov whose premiere is scheduled for 2015.

My parents were big fans of “La revista” a Spanish theatrical genre that mixes music, dance and comedy lounge. I saw those shows on television over and over… well, those and the shows of Lina Morgan, a Spanish actress who took that kind of theater even further. I was seven or eight, no more.

Not too early, in my twenties. I was very confused, did not know what I wanted to do with my life, and I signed up for some amateur theater classes. Once there I knew that it was my thing. For good.

Many! But nowadays if I have to give you a name I would say two: Luis Luque and Alfredo Sanzol.

May I say, “Never surrender” without getting shot? Well, that’s the best thing I can say, I guess. And by never I mean NEVER. I’m surprised to meet people who have finished their acting studies two or three or four years ago and are already thinking about quitting because they have not received a call from Pedro Almodóvar or the national theaters or some auditions didn’t work out as they expected. If they really want to do this thing they have to keep on working, developing their skills, exploring new ones -that is how I became a playwright, by the way-. I don’t know another path apart from that.

If money were no object, what is your dream project?

Well, you know? My dream projects are becoming a reality, and at the same time, I’m making a living through them. For example, I’ve been dreaming no less than 15 years of doing The Crimson Island by Mikhail Bulgákov, and that’s what I’m preparing right now.

This is a tough one… I have no idea if you mean in long terms. My biggest challenge is my next play.

Don’t really know… You should ask them. 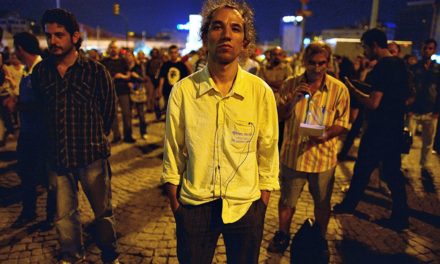 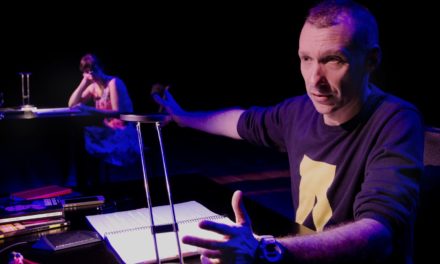 Interview With Sergio Blanco: “A Creator Must Know The Times In Which He Lives”