Solo 70: Dance Is A Mechanism For Letting Go 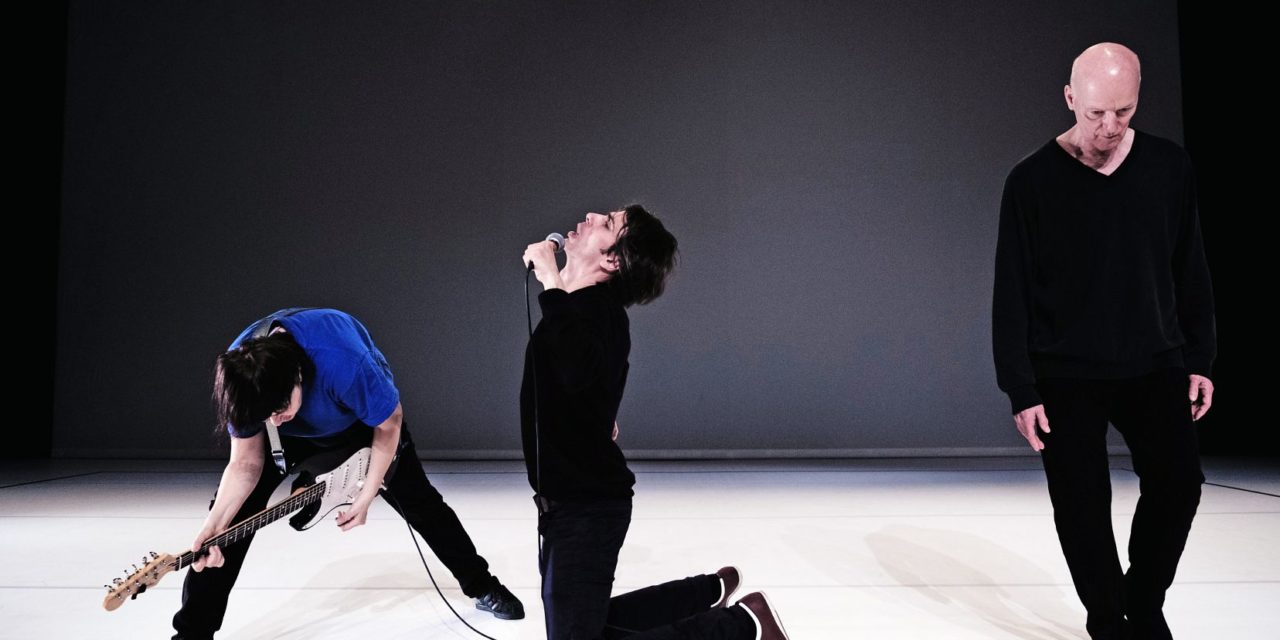 In Solo 70, acclaimed dancer and choreographer Paul-André Fortier performs his final piece with Fortier Danse-Création: a riveting and often bewildering meditation on old age and the trials and tribulations of an artist coming to grips with retirement. However, and to the audience’s surprise, Fortier is not the only one to grace the stage.

In this collaboration with writer Étienne Lepage, Fortier performs alongside actor Étienne Pilon and musician Jackie Gallant, who are woven into the narrative, adding layers of meaning, interpretation, and frequent comic relief. By virtue of this ensemble—this collaborative “solo” piece—Solo 70 triumphs, making an often confusing and sometimes jarring spectacle a genuinely thoughtful and praiseworthy production.

Fortier commences his journey by pacing around the perimeter of the stage while the house lights are still up and the audience still stirring, unsure whether the performance has officially begun. After an almost uncomfortable length of time, the lights dim over the audience, but Fortier continues his pacing, with Pac-Man-like rigidity and focus. Sometimes he glides as if he is on the ice, while other times he marches or uses a swift and light heel-toe step, always though, with his gaze fixed ahead and maintaining sharp turns at every corner. Although there is no raised stage, only black tape that marks a square on the floor, the dancer seems as though he is trapped or stuck—as if there are invisible walls surrounding him that he cannot penetrate. At this point, the room is still silent, and the audience is fixated upon Fortier’s every motion: his movements are reserved, and he displays a highly convincing unwillingness or inability to open himself up to us. Up until now, the musician and actor have been off to the side of the stage, looking somewhat ornamental, casually watching Fortier more like spectators than players. And then there is a change. Gallant starts strumming her electric guitar and Pilon sings softly, albeit rather indistinctly, into the microphone as Fortier begins to jump in place facing the audience head-on. The infiltration of the other performers ignites a shift in the dancer. With them to accompany him—to aid him—Fortier is ready to face what ails him, what keeps him pacing and closed off: the fear of growing old and becoming obsolete. He steps out of his fixed tempo and begins to jump in preparation for the rest of his journey, and a wonderfully unusual solo-ensemble performance transpires.

Although Fortier often slips back in and out of his pacing routine throughout the performance, the interplay that ensues between himself and the other two players pushes him further and further towards his final state of recognition and acceptance. During the piece, there are many instances where the actor and musician also physically permeate Fortier’s performance. At one point, Pilon actually starts to push the dancer around as Gallant, in a bright blue sequence jacket, performs a rock song, encouraging the audience to join in and clap. As this is taking place, Fortier looks as if he does not notice (or does not want to) what is going on around him: he moves back and forth across the stage in complete unawareness of the booming sound, flashing lights, and Pilon’s prodding. All of these provocations work to shake Fortier from his personal confinement: he has a desire to break free, to let go, but he is also trapped by his wanting to stay where he is, to remain in the “spotlight,” to forgo his swan song. And, not coincidentally, after this scene occurs, and silence is restored to the room, a spotlight shines downstage and Fortier removes his shirt—perhaps meeting with the limelight for the last time.

In the final stages of the piece, the dancer uses the actor to voice his words, his truth, and innermost depth, and to assist himself in breaking free. Fortier, facing the back of the stage and standing shoulder to shoulder with Pilon, suddenly pulls down his pants and exposes his backside while Pilon begins an unrelenting speech about shame, confrontation, and acknowledgment. Fortier keeps his pants down for the entirety of the speech, hunched over, unstable, and at his most vulnerable—he lays all his cards on the table through Pilon, saying things like: “I tell myself I’m horrible and useless,” “all these actions that have left no traces,” “I’m fulfilled, complete, perfect,” and finishing with “I no longer lack for anything;” the speech moves from rage-fueled self-hatred to acceptance and an eventual sense of freedom. Once the speech is finished—once Fortier has opened himself up in totality—Pilon exits the stage and Fortier pulls his pants up again; he no longer needs the support from the other performers as everything he needed to say has now been said. In his conclusion, Fortier stands to face the backdrop at the rear of the stage and from him, his projected shadow walks off the screen, adopting his former skating stride. Now, truly left alone, without his former self, the dancer assumes an ordinary walk and exits stage left. But Fortier is neither deflated nor defeated—he exits the stage straighter, taller, and with an air of confidence and liberation that we have not yet seen him exude; it is as if the person we have witnessed for the past sixty minutes is not the same as the one who walks off. The dancer has finally let go, but there is a sense of achievement in this, and we can almost feel him exhale.

Solo 70, a mystifying and intensely captivating narrative of an aging artist’s internal struggle, is a “solo” dance performance that is fascinatingly enriched and enlivened by Fortier’s interaction with his accompanying artists. What Fortier shows us is that to tell this story, he was in need of the creativity and the voices of others: and in making this choice, he succeeds. As a collaborative piece, the narrative is enacted seamlessly, and one which will leave you feeling both invigorated and meditative.

This article was originally published in Capital Critics’ Circle on November 11, 2018, and has been reposted with permission. 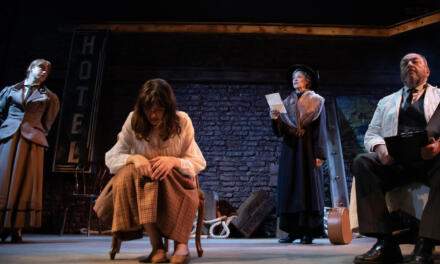 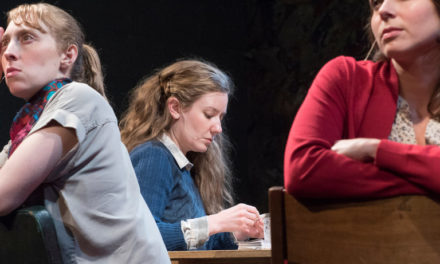 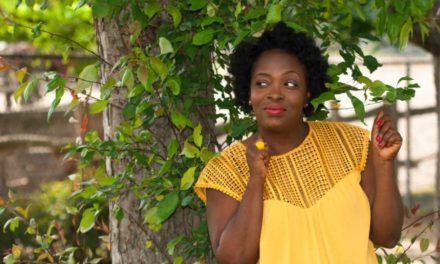