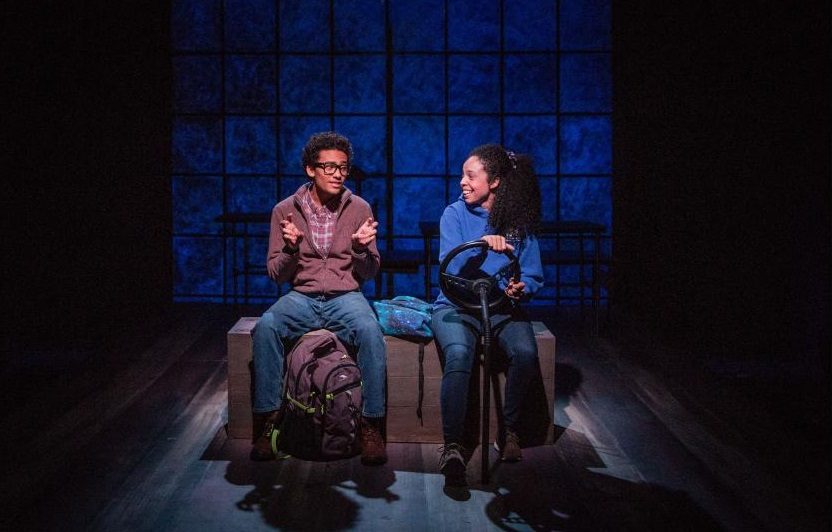 The mission of AWAKE!, written and directed by K. Lorrel Manning and currently premiering at the Barrow Group, is “to soften some of the tension that is presently dividing America.” Thankfully, it does nothing of the sort. The eight vignettes that make up AWAKE! caused such visceral tension in me, I had to remind myself to breathe. There is nothing soft about the effects of this play. Its investigation into racial identity, gun violence, political ambition, and xenophobia, to name just a few of the topics, is as sharp as a diamond.

The play has no central plot and the vignettes, of which three are monologues and the rest dialogues, do not coalesce to create a story cycle. Rather, each scene is a drama unto itself. Instead of the satisfaction that each of these characters is somehow connected, we get something more rare: each character is fully developed, even though their average time on stage is about seven minutes. This is a credit to the marvelous ensemble cast, who sits around the stage watching, listening, fully engaged á la Daniel Fish’s recent revival of (another exclamation marked show) Oklahoma!

While the scenes don’t interweave, the themes certainly do. Each of the characters is struggling with a version of the most consequential question, to borrow Sheila Heti’s phrasing: How should a person be? Emotions and external forces complicate their answers, and every character balances fear and anger against their own hard-won convictions. The most dramatic vignettes are the ones in which the characters dig their heels into those convictions, like the opening scene between Matt (Michael Giese) and Melanie (Madeleine Mfuru), an interracial couple negotiating a family member’s casual racism. The most moving vignettes show characters struggling under the weight of their own beliefs, laboring to make sense of the world as they understand it. Here belong all three monologues (performed by Jose Eduardo Ramos as Carlos, Sandra Parris as Cynthia, and Nandita Chandra as Aaleyah) and the two scenes that happen to feature teenagers driving cars. Ana Roshelle Diaz as Jennifer in the final vignette, The Future?, gives the break-out performance of the show. Never have I seen an actress express so much consternation by chewing on the inside of her mouth. 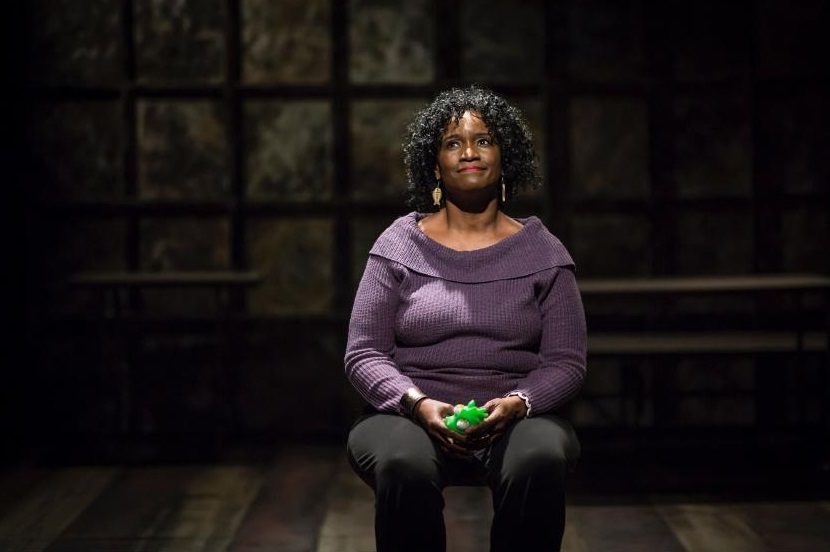 The format of the show allows Manning, who gives a courageous performance as a reverend moving, not exactly righteously, into politics, to explore as many burning issues as he could fit into a two-hour show. But what the play gains by this in breadth, it inevitably sacrifices somewhat in depth. Surely each character is understandable and to a greater or lesser extent sympathetic, but each of the dialogues come to feel like face-offs: a Good Guy versus a Bad Guy. It’s gratifying whenever we see the Bad Guys get theirs (I spontaneously, and embarrassingly, applauded at not-quite-the-end of The Date with Anna Russel as Susan and Garen McRoberts as a perfectly loathsome Martin). But the play didn’t challenge me to really sympathize with anybody I don’t already agree with. Instead, it rewarded me for holding progressive views, for being “on the right side of history,” a place I’m already very comfortable.  I’ll take it, but I’m also open to reconsidering my criteria for Good Guys and Bad Guys, especially through art. 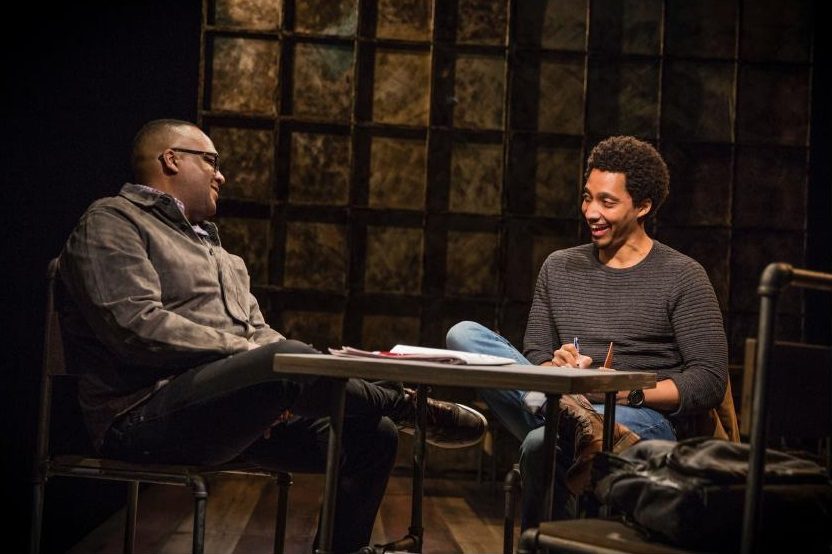 But don’t let the title, or the progressive politics, fool you–this isn’t a play about wokeness. It’s a play about vulnerability. The current president is never mentioned by name, but there are plenty of references to “these days.” (Personally, “more now than ever” is my favorite euphemism for Trump.) Manning’s Good Guys are the ones who understand vulnerability, their own and others’, people who are sensitive to the unspoken meaning of human interactions, large and small.

In the early 20th century, Czech theater artists came up with a concept of “theater of small forms.” Suited mostly to cabarets, the small forms included sketches, songs, monologues and other types of pieces not quite right for the main stage, but rife in their own right. By recognizing small-form theater as a worthy endeavor, these artists opened themselves, and their audiences, to an incredible world of artistic possibility, the results of which are still felt in Czech theater today. As I watched AWAKE!, I became profoundly invested in each conflict the characters explored, and sometimes I yearned for more – more backstory, more exposition, more fall-out. But this is what you can do with small-form theater: tantalize, provoke, and move on to the next bit, keeping your audience wide awake. 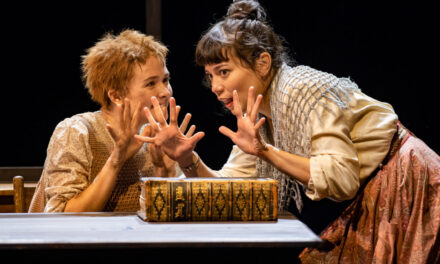