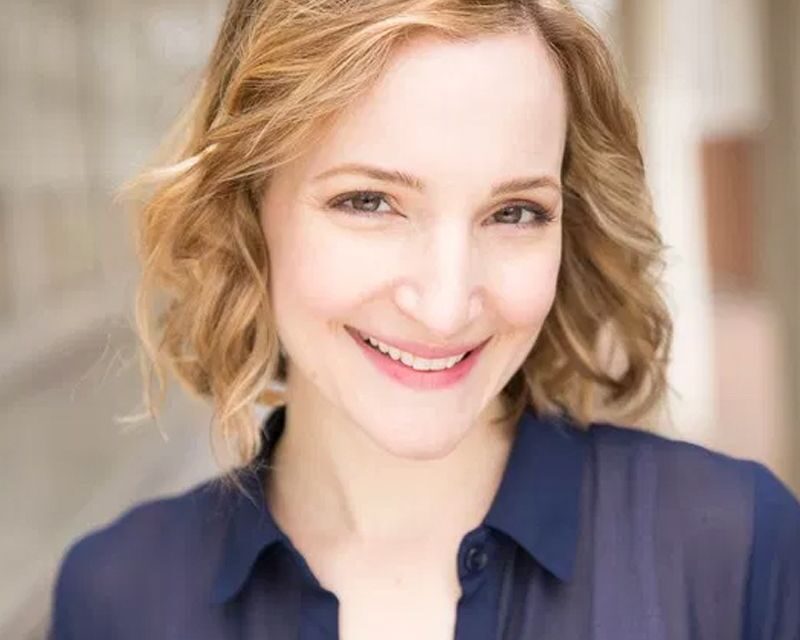 In the midst of a live, fully immersive three-dimensional soundscape, tales of derring-do emerged. From the Admiral Benbow Inn where the story begins to the sailing ship, Hispaniola and later the Jolly Roger, the listeners’ awareness shifts from the soothing surf booming along a coast to the battle sounds of buccaneers. Complete with the crash of waves, the roar of distant cannon fire, swashbuckling, and trumpets, the sensation of mutiny aboard was out of this world.

Audiences tuned in on Black Friday, November 27th and 28th. The legacy of Robert Louis Stevenson’s Treasure Island story lives on in a Resounding one-of-a-kind style. The virtual theater experience transports the audience from the middle of the action at sea to land as the ship embarks to the isle of Treasure. Amid dramatic music overlay, the most authentic characters emerged. Kurt Uy, Christian Elán Ortiz, and Rolanda Watts played a multitude of dramatis personae with great truth. Stuart Williams oscillated among Dr. Livesey, Pew, and Lookout with momentous fervor.  As sword blades engaged and as the deep, booming, and suspenseful orchestra music filled the air, the story played out in vibrant images.

The performance speaks to audiences who thirst for adventure in a time of restriction as a result of the current COVID moment. Taking into account the current state of mind and feelings of the public, Steve Wargo comments on the production’s significance: “The piece is most relevant now, in our age of isolation, as an escape hatch to another world and time, to a scenario where the imperative is to escape and travel to a place you can barely imagine, to encounter and evade danger, where bravery—true bravery—is the greatest power of all.”

With a running time of fifty-five minutes, technicians worked remotely using new, proprietary technology, which created a clear and rich 360-degree soundscape that makes one feel like they are there alongside the actors seeking the lost treasure of Captain Flint, scrawled map in hand.

On giving the audience a unique, one-time-only theatrical experience, Wargo explains: “To experience this story in the Resounding style, with your home as your theater and your imagination as your guide, is a welcome oasis and an amazing opportunity to truly let your mind go wherever it pleases, to relax and to be entertained, as opposed to consuming content. Live performance in an immersive audio milieu is the natural successor to live performance in a theater, and our voyage to ‘Treasure Island’ only reinforces that fact,” said Wargo.

The professional actors and technical team came together to pull off an exemplary performance. “It was an absolute hoot to create for the entirety of the process, and I’m glad our good times spilled over into your ears,” said Wargo. The pirate style extended to the online “Yo-ho-ho and a bottle of rum!”experience page, where spectators could access a specialty cocktail recipe, preshow playlist of soundtracks, and Pinterest board. The signature cocktail calls for spiced apple cider reduction with Smith and Cross Jamaican pot till rum aptly named, “The Year of Grace” created by Jena Ellenwood.

Close at hand is the German fairy tale that inspired the world’s favorite ballet namely, The World Premiere adaptation of The Fantastical Tale of the Nutcracker and the Mouse King as only a Resounding experience could deliver.

Could this be the future of live entertainment? The Resounding artistic team believes that “Just because we’re indoors doesn’t mean we can’t still have a night out!”