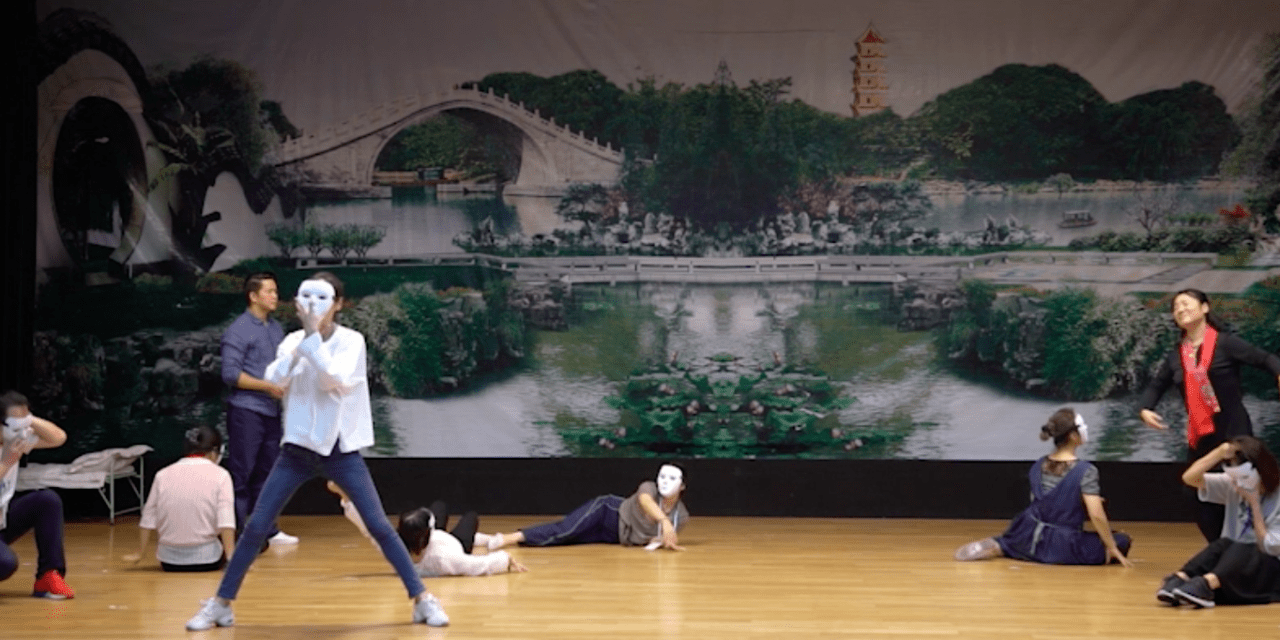 Through drama therapy, a play featuring a cast of cancer survivors hopes to encourage patients in their battle against the disease and help them gain wider public acceptance. By Zhang Jing, Gu Yifan, and Lu Yunwen/Sixth Tone

Director of Don’t Be Afraid, Cancer Companions hopes drama project will give survivors confidence and community.

China’s first play written, directed, and performed by cancer survivors has wrapped up its two-week tour of Shanghai and is set to premiere in Beijing next month.

Don’t Be Afraid, Cancer Companions tells the story of a cancer treatment center that employs drama therapy to raise patients’ morale and give them the hope and confidence needed to face each day. The protagonist, Anhong, is a woman with lung cancer—as is the play’s director, Dai Rong.

“Unexpectedly, I found out in February 2012 that I had lung cancer,” Dai told The Paper, Sixth Tone’s sister publication. “According to my test results, my chances of survival are very low—it will get worse and worse.”

According to the American Lung Association, more than half of all people with lung cancer die within a year of being diagnosed. But thanks to her play, Dai has a renewed outlook on her otherwise grim prognosis, and she hopes people with cancer who come to see her play will feel similarly emboldened and uplifted.

Don’t be Afraid, Cancer Companions is a collaboration between local Party newspaper, Jiefang Daily and the Shanghai Cancer Recovery Club, a government-registered nonprofit run by volunteers. After their final Shanghai performance on October 20, the cast and crew now set their sights on Beijing, where they will open on November 17.

The play has received glowing reviews from critics and positive feedback from audiences, but for Dai and the actors, the greatest impact has been personal.

“Even though you are at the edge of a cliff,” says one of the actors during a performance, “you can dance as long as there is room for your toe.”

This post originally appeared on Sixth Tone on October 31, 2017, and has been reposted with permission. 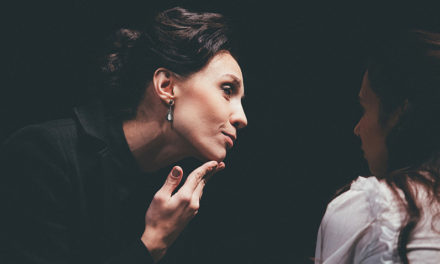