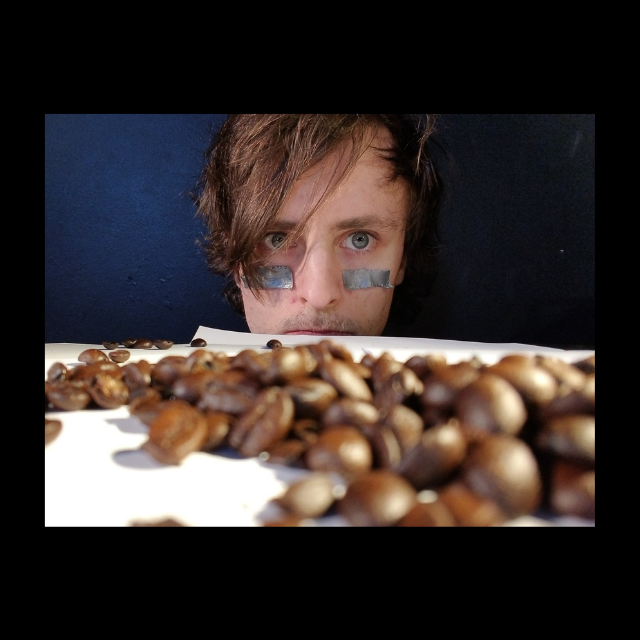 Beans of Fury is a hilarious comedy about the last coffeeshop after the apocalypse. Beans of Fury is a comedy built on an interesting premise—what it’s like to work for a coffeeshop in a post-apocalyptic world. On a planet ravaged by floods and fires, one of the last remaining coffeeshops is actually a pretty hilarious place. Show creator Matt Hertendy plays a robot barista alongside Sheldon Parathundyil and human barista Robin Star Breiche, a new employee (with a big secret). A lot of the comedy comes from Hertendy and Parathundyil’s deadpan robotic delivery—think the classic trope of robots attempting humor extended through a whole show. Hertendy and Parathundyil never drop the gimmick, and it’s a credit to their acting that they don’t laugh at their own jokes. While the plot of show is funny, it’s more a character-driven comedy. The show also mines a lot of comedic material in its cult-like take on corporate culture. The CEO of the company is given prophet-like status, and when Breiche’s character is finally made a full barista, she’s given an apron in a Mason-like ceremony and must drink the decaf of a sacrificed coffee-box goat (what kind of strange genetic mutations have gone on in this world is never fully explained). The comedy is pushed even further by the stilted robotic delivery—these robots aren’t programmed to be funny, which makes them even more hilarious. Oh and as for the goats—they actually feature pretty prominently. The extended gag about goats in a boat is one of the show’s standout bits. By taking an omnipresent character in contemporary culture—the barista—and placing it in a post-apocalyptic world, Hertendy’s play lambasts the stereotypes we have about modern coffeeshops and the people who work at them while also just being a hilarious way to spend an hour. For anyone who’s ever been at any coffeeshop, from corporate Starbucks to the most hipster café—so, all of us—this play is well worth the watch. As a playwright, Hertendy has a knack for creating highly relatable shows for a Millennial audience, and Beans of Fury is another good addition to his existing show credits.

This article originally appeared in capitalcriticscircle.com on June 15, 2019, and has been reposted with permission.

“Sons Of The Prophet,” Hampstead Theatre