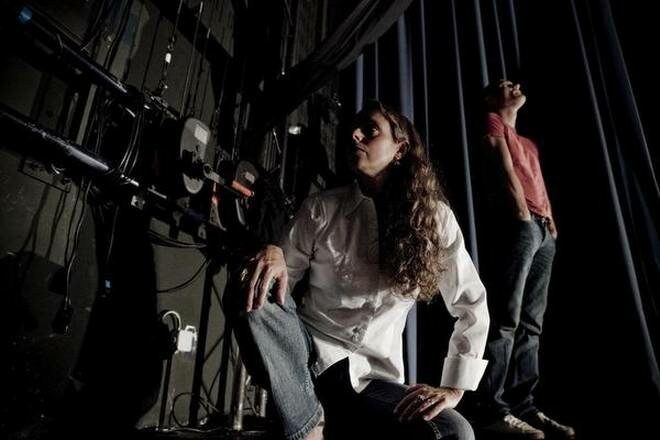 Swiss theatre company Trickster-p’s production .h.g. is based on the classic Hansel and Gretel, by the Brothers Grimm.

You half expect to run into a witch as you walk through the dim-lit passages of the theatrical set based on the Hansel and Gretel fairy tale. Especially, when the show is from a theatre company that goes by the name Trickster-p.

But there’s no sorceress cosplay in the Swiss company’s feted production .h.g. which was staged at Adishakti Theatre last week under the auspices of Bengaluru-based Sandbox Collective, which curates and presents traveling shows. Instead, the show offers an immersive experience where the spectator is left tingling with anticipation and even turns into an integral participant in the fable.

“This is our first show without live actors in it,” said Cristina Galbiati, who co-conceived the production with Ilija Luginbühl in 2009. In that sense, the adaptation of the fairy tale by the Brothers Grimm presented challenges and opportunities.

Choosing to adapt a fairy tale came embedded with a wide appeal cutting across all ages and replete with elements of mystery and magic, but they had to do it without actors or spoken dialogue to take the narrative forward.

“Our biggest challenge was to present the show without live actors or dialogues…of being present without being present so to speak,” said Ms. Galbiati.

“Essentially, there is a linear flow to the tale so our focus was not on merely adapting the story itself but more on working with archetypal subjects to recreate a multi-sensory experience,” said Ms. Galbiati.

The experience unfolds as a reading and revision of the classic Hansel and Gretel fairy tale in the form of an installation that fuses theatre with visual art.

The half-hour show offers a walk-through across nine different physical sensory rooms accompanied and guided by earphones to be worn by the spectator, who is also armed with a torch.

The experience is akin to a novel audio tour, which also fuses theatre with the visual arts. The installation sets are packed with archetypal elements such as wooden doors, a cottage, miniature replicas of the woods, and witching hour symbols (bone models) to add to the aural (voice of the narrator that guides the walk-through) and olfactory elements. 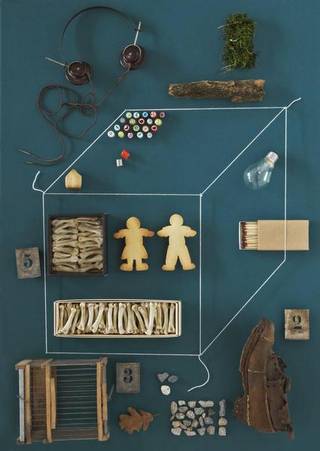 Some of the Props Used in the Production | Photo Credit: Special Arrangement

The onus on the personalized experience is so complete that only one spectator at a time is allowed into the passages.

For the spectator, each of the nine rooms represents a step forward in the direction of the story. “The nine spaces were created from what we decided to be the inflection points in the fairy tale,” said Ms. Galbiati. The set is predominantly fabric-based and the detailing, though rich, does not overwhelm the space.

Cristina and Ilija, who shared a grounding in physical theatre, formed Trickster-p in 2002 as a multi-disciplinary project. Since then, the company has come up with a line of productions, notably Snow White, an abstract show and a much heavier set, which makes it impossible to freight it outside of Europe.

It also bagged the prestigious Swiss Theatre Prize in 2017.

Trickster-p’s Indian tour with shows in Delhi, Chennai and Puducherry, with the support of Swiss Arts Council Pro Helvetia, coincides with the 10th anniversary of the .h.g. The production has been staged in 20 countries with voiceover in eight languages.

This article was originally published on https://www.thehindu.com/ on October 3, 2019. Written by M. Dinesh Varma. 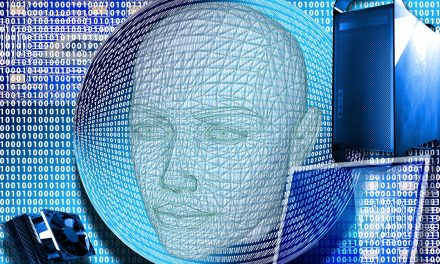 Why We Need to Remember How to Forget