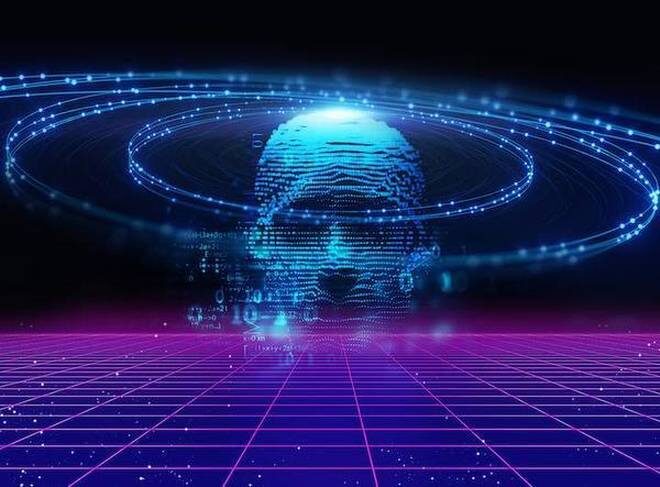 It is not unusual to lose oneself in a particularly intriguing story, the kind where fictional characters become more familiar than one’s own reality. These characters go on to become second nature, and, sometimes, you wish to strike a conversation with them, in real-time. Powered by the pandemic and technology, this seems to be a plausible scenario now.

In an attempt to simulate an escape from reality by means of a story, theatre director Richard Crawford of New York-based Secret Theatre has created an immersive theatre experience called Redemption Room, where participants get to interact with the characters. Dubbed an “online thriller experience,” the virtual show lets viewers vote, judge, and speak to the participants, from the time they purchase tickets. The narrative is solely drawn out by the viewer.

This is Secret Theatre’s first outing in India; had it not been for the pandemic, the crew would have flown down for a physical performance this year, says Crawford, who started Secret Theatre a decade back in New York in an attempt to stray away from the Broadway format.

“I wanted to create something a bit progressive, and inexpensive that the people who live in New York could go to, as opposed to tourists, and use interesting buildings in the city,” says Crawford of Secret Theatre’s inception. They started doing shows in warehouses; one of the big ones being Edward Scissorhands. “We saw that the audiences enjoyed interacting with the actors and the storyline. This ethos seeped into all the shows we have done around the world,” adds Crawford. Secret Theatre has since traveled to other parts of the US, Europe, and Asia with their plays.

With Redemption Room, Crawford takes the concept of immersive theatre to a global scale. The pandemic and the consequent halt to live theatre fuelled the need to adapt the genre online.

“I thought… I could create something global, with characters from all the cities we have done and want to do shows in, and pull off something around that. The audience gets to choose what happens in the play. It was more like directing a movie, and not a play,” he says adding, “It’s been a fun challenge!”

But, how can theatre be immersive and experiential in the online space? “The positive side of creating something like this is that people across the world can tune in at their own pace. And, the fact that it is a horror-thriller makes it more exciting. If you bought the tickets today, you can message the character and they will message you back. You will be able to see their picture and realize that it is a tangible person you are talking to. And, it [the narrative] is going to take a thriller twist which might be an escape that people need in the world right now,” says Crawford.

When he was creating the show, Crawford was certain that he did not want Redemption Room to be a drama or comedy, but something supernatural that could take the audience’s minds elsewhere.

While talking to the characters virtually, the spectator can ask them questions about what they can expect in the narrative and how they can be a part of it. There will also be instructions to fall back on. These interactions lead up to the day of the final show (a secret link will be sent with instructions to the individual), which Crawford says has “some spooky bits.” To soak in the experience, spectators are also encouraged to set up their own spaces (cue dimmed lights, candles, and silence).

What’s more? A Mumbai-based actor is present in Redemption Room. Crawford playfully refuses to divulge more information, lest it breaks the suspense.

Tickets to Redemption Room (₹1,400; February 25 to March 13) can be bought at www.bookmyshow.com

This article was originally published on thehindu.com on February 17, 2021, and has been reposted with permission. For the original article, click here. 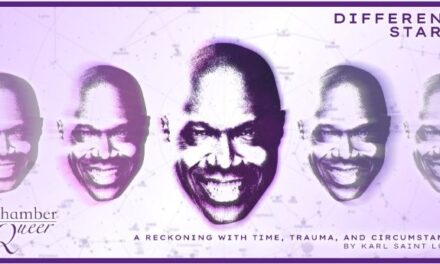