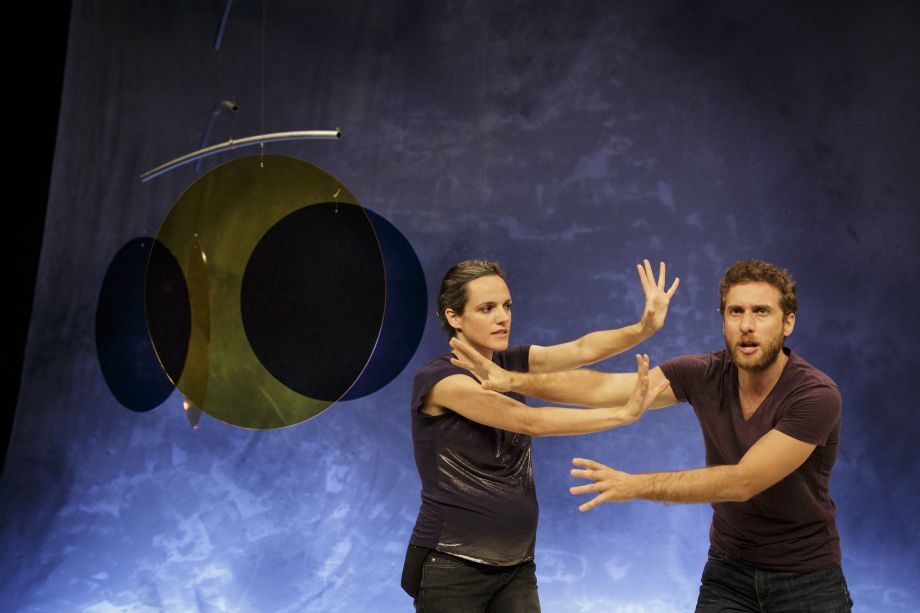 “Knowing two languages doesn’t make you a translator any more than having ten fingers makes you a pianist.”  Unknown wise person

I have recently been asked to translate an important book on the subject of supertitles in the theatre. Called Guide du Sur-titrage au théâtre, and published in 2016 by the Maison Antoine Vitez  International translation center in Paris. Written by Michel Bataillon, Laurent Muhleisen and Pierre-Yves Diez, ii is a fascinating and thorough presentation of the principles and practices of creating the best possible supertitles. Along with answers to questions such as “Are supertitles absolutely necessary?”  there is practical information about how to set them up on Power Point frames, in terms of length and number of lines per slide, dialogue and punctuation.

I love the authors’ comments such as “It’s a mortal sin to put any information on a frame that has not yet been spoken by the actor.” It’s hard enough for the audience to read the translated words that are zooming by. So please don’t confuse them.

Elsewhere the authors make it very clear how important the job of sending the supertitles onto the screen is. It is preferable that the translator of the titles be the same person as the one who sends the titles.  He or she is in charge of making sure that the comic or emotional effects hit the right spot.  There is nothing more disturbing to performers and directors than to hear laughter or a gasp after the delivery. To achieve an optimal result, the translator must attend rehearsals and consult with the author and the director as well as the performers.  Imagine a show that lasts for two and one-half hours. The person in charge of sending the slides sends about 2,000 titles during that time. The least mistake will be noticed. Needless to say, it is a very hard job and it is not often sufficiently acknowledged. As translator both from English to French and French to English over the past several years, I have been amazed to discover that my name is not on the credits not to mention that a theater company has used my translation without permission.

Another matter that concerns me is the question of how to downsize the original text without offending the author. First and foremost, it’s important to collaborate with all of the artists involved not just the playwright.  I’ve been fortunate to work closely with very helpful artists whose plays I have had the pleasure of translating.  I insist on a close collaboration even if the artist is in Zagreb and extremely busy.   For example, I worked with Kenneth Collins on three of his shows.  These words from him in an e-mail are typical of the kind of response I’ve had from all of the artists with whom I’ve worked:   “In terms of cutting words, it is really a case by case basis,” he wrote. “Some stuff I feel is important to the nature of what is being communicated…some stuff, clearly not so much.  Do you want to talk on the phone and walk me through what you would like to cut? … Then I can determine if I feel they take away from what I’m trying to say or not.”

The wonderful Tiago Rodrigues, head of the Portuguese National Theater in Lisbon, who is a playwright, performer and director extraordinaire, performs his shows in Portuguese, of course, but also in French and English. No need for supertitles with Tiago.  It’s fun to think of how many people get to see his shows in a language they understand without the need for supertitles.

Talking with a friend the other day about the thorny problems of supertitles, she volunteered that she had finally seen Hamilton. To prepare for this exciting event, she bought the CD and listened to the lyrics because she knew that even if the company is singing in English, she wouldn’t follow them as well as she wanted to. Fascinating, I thought.

I’ve been in theaters where the translation of a text for a show in a foreign language is handed out to the audience in advance.  A good idea, I think, but it frequently doesn’t solve the problem of a fuller experience of the play. Either heads are down, reading the text, or the translation is read later. . 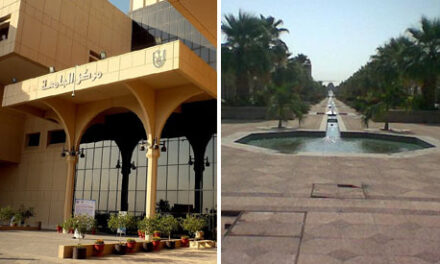 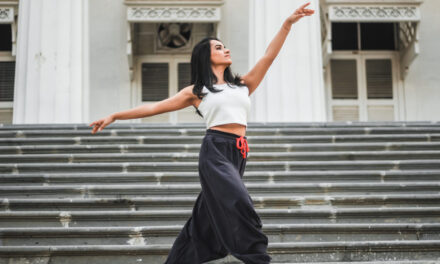 Coronavirus has Dimmed the Lights on Live Entertainment. What Now for Event Managers? 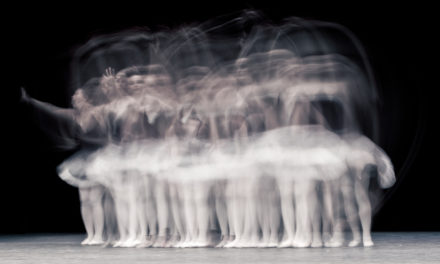 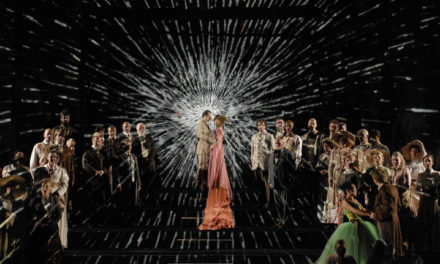