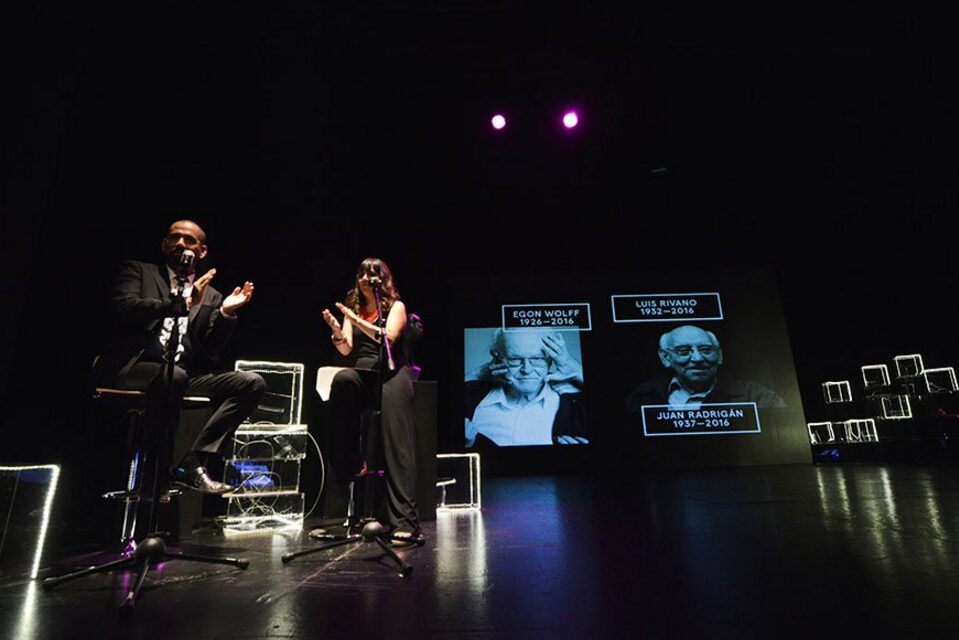 The time has come to close the curtains for the 2016 season in Chilean Theatre. With some upcoming Festivals in January (Santiago a Mil, Santiago Off, among others), a new opportunity arises for thrilling art to conquer our hearts and thus, for creators, theatres and producers to look forward into new exciting projects to come.

Although the Chilean creative sector is a vivid one and potentially growing in terms of the number of theatrical works produced each year and – hopefully – also in the number of audience members attending to these works, we must say that the challenges for 2017 are not necessarily centered on the creational aspects. Moreover, during 2016, the path of Chilean theatre focused its attention on strengthening our management structures and some of the industry’s core activities, such as infrastructure, funding, and the legislative aspects. For years, the theatre scene has been working in consolidating nurtured scene but, unfortunately, the producing practices have been running behind.

So, which are the main challenges our theatrical ecosystem will have to face in the upcoming year?

A new institution: The Ministry of Culture

Although in 2003 the National Council for the Arts and Culture (CNCA) was established as a centralized government agency in order to support Chile’s cultural community, this structure is currently shifting into a formal Ministry. The plan has been outlined since 2013 in order to create a new organization in line with the political context. Unfortunately, the project is still waiting for its approval from the senate and thus we hope it will be consolidated before 2018.

A new law: the law for the performing arts

Since May 2015, when a law project was formally presented to the current Ministry of Culture Mr. Ernesto Ottone the theatre world has been waiting for this initiative. The relevance of this project is not only that this will be the first law particularly written in order to protect the theatre, dance and circus community but also that it was written, discussed and entirely proposed by its own constituents. With an open process that promoted the open participation of different art organizations, delegates, and unions a board was confirmed. This board, known as the “Plataforma de Artes Escénicas” has been leading a process of political advocacy for the performing arts in Chile. The law is currently being discussed and it will serve as a formal tool in order to foster, protect and preserve the performing arts creative and producing practices. 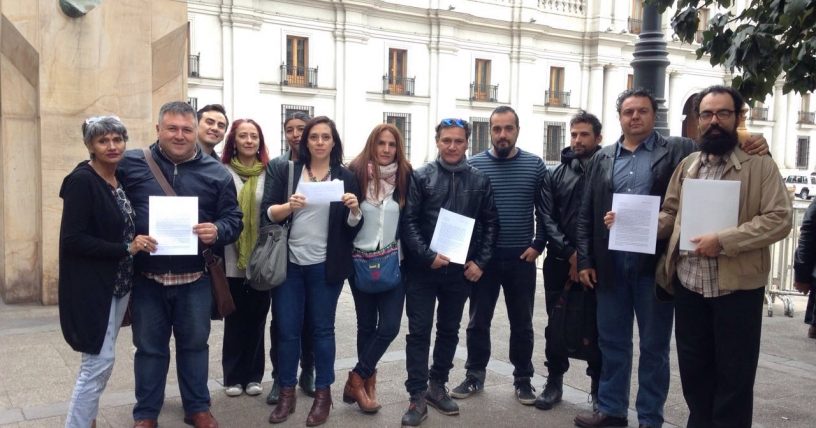 A new venue: and the largest theatre stage in Chile

GAM (Centro Cultural Gabriela Mistral) stands as the largest cultural center in the county. Opened in 2010 it has developed an operational system as both producer and presenter, consolidating a diverse complex of different venues for theatre, dance and music. Currently, GAM has more than 22,000 square meters of surface housing two buildings connected to each other and including 5 performance venues shows. During the second half of 2017 the second stage which includes the construction of the third building will be concluded. This new venue includes a Grand Hall with 1,880 seating capacity. The new building will include a great hall for performing arts activities, as well as refurbished venues for artists, workshops, and service areas. Hopefully, this new stage will become not only a new challenge for the creative field but also for the Chilean artistic community in order to build bridges into the world.