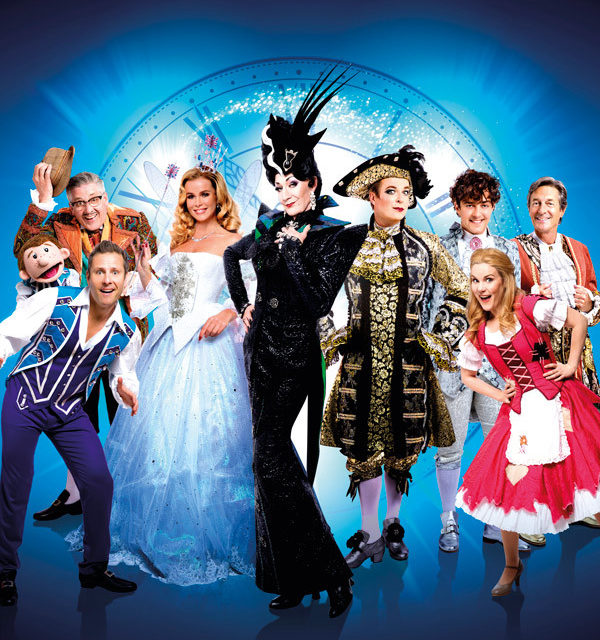 "Cinderella" at the London Palladium stars Paul O'Grady, Julian Clary and many more

The Celebrity One: Cinderella

Anthony Neilson has created a trippy new version of the classic which plays out on a stunning Victorian playground set, complete with hot air balloons. Nick Powell composes the psychedelic songs and in a stroke of genius, Tam Dean Burn plays the Mad Hatter. Magic. 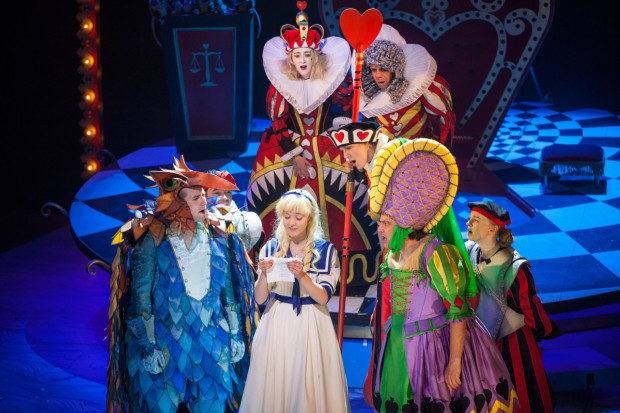 West Yorkshire Playhouse have scored quite the Christmas coup with this, the UK premiere of Baz Luhrmann’s film about a ballroom dancer who defies the odds. Terry Johnson adapts the script while Drew McOnie – who won an Olivier for Lin-Manuel Miranda’s In the Heights – directs and choreographs.

Almost certainly the only “panto for millennials” on offer, this show updates the old story to take in very modern metropolitan concerns such as political disillusionment, alienation, and economic instability. Written by stand-up Liam Williams and his fellow Sheeps sketch trouper Daran Johnson, it stars Charlotte Ritchie (Fresh Meat’s Oregon) alongside a cast of young comedians, including Ellie White, David Elms and Rob Carter.

The Immersive One: The Great Gatsby

The alternative panto of choice, Theatre Delicatessen’s immersive production takes place in and around a derelict Woolworths in Sheffield city centre. Audiences will be invited to drink cocktails, dance and infiltrate one of the greatest stories of the 20th century. 1920s dress positively encouraged. 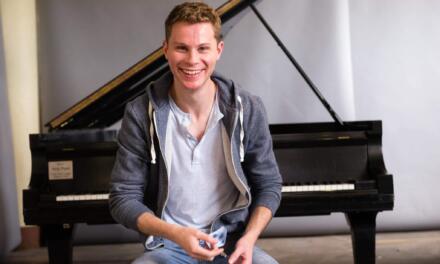 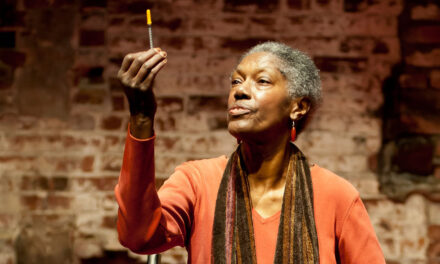