“Mary, Queen Of Scots” Is Newly Relevant In The Age Of #MeToo 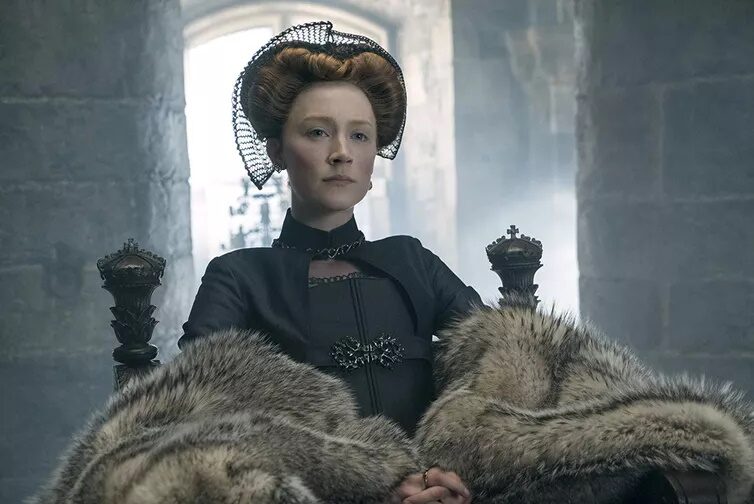 The dramatic life of Mary Stuart, Queen of Scots is a hot topic in popular culture. Josie Rourke’s 2018 film Mary Queen of Scots has reached wide audiences, while the Sydney Theatre Company play Mary Stuart is playing to packed houses. What fuels this interest in a queen who died over 400 years ago?

As the differing treatments of her life in the film and play demonstrate, Mary Stuart is a figure open to opposing interpretations of what it means to be a powerful woman. They explore deeply held cultural anxieties over what might happen if a woman holds the role of head of state, which resonate today.

She was queen of France through marriage in her teenage years, then returned to Scotland in 1561 to rule as queen by birth. Her Scottish reign was initially successful, but errors in managing the powerful factions and religious divides of her court and nation led to a series of disastrous events in 1567. 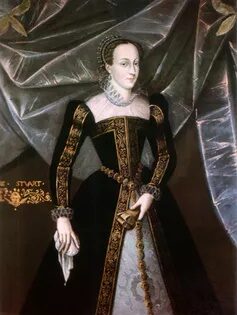 Following the murder of her second husband, Lord Darnley, she quickly married one of his supposed killers, Lord Bothwell. She was then driven from the throne and forced to abdicate. Fleeing to England, Mary sought protection from her Protestant cousin and fellow queen, Elizabeth I.

But instead of finding refuge, she was kept under house arrest in England for 19 years, before she was publicly beheaded in 1587 for treason.

If this colorful history were not enough, portrayals of Mary Stuart since the Renaissance have been sharply divided.

Catholic defenses viewed her as an innocent victim of scheming and powerful men, wholly virtuous and martyr to the Catholic cause. Protestant attacks viewed her as an adulterer and murderer, driven by private passion to abandon her realm.

This polarized view of Mary’s reign has persisted over centuries. Biographers in the 19th century, such as Agnes Strickland, used the queen as an example of why women’s “feminine” qualities conflicted with their ability to exercise power. They were seen as too weak, or too irresponsible. Mary’s short and disastrous life as queen of Scots is often contrasted with Elizabeth I’s long and peaceful reign, making Elizabeth the exception rather than the rule.

In 2019, the question of whether women have the capacity to be successful leaders is still contested. Hillary Clinton, with years of political experience, was defeated by Donald Trump, with none, in the 2016 US election. In Australia, Deputy Prime Minister Julie Bishop was not put forward to lead the Liberal Party and nation in a recent leadership spill, despite her qualifications.

In Josie Rourke’s film, we see a sophisticated and beautiful queen (played by Saoirse Ronan) who is ruled by the heart: falling in love with the handsome Lord Darnley (Jack Lowden) in an unwise match that leads to the murders and schemes eventually forcing her abdication.

Mary’s passionate reign is contrasted with Elizabeth’s icy political acumen. Mary Stuart has a lover and a son but no kingdom, while Elizabeth (Margot Robbie) is lonely and barren but successful. Each wants what the other has and is obsessed by personal rivalry with the other.

The message the film sends is not only that women cannot have it all, but if they do exercise power they will be derailed by jealousy and caught up in trivial power struggles. It ends with an image of a male king, Mary’s son James (Andrew Rothney), uniting England and Scotland in peaceful prosperity once Elizabeth and Mary’s exhausting personal battle is over.

This provides a deeply conservative take on women’s ability to exercise power responsibly and to balance emotional, familial and workplace demands. Set in the past, it suggests that this is a universal story: that women are unsuited to leadership and unable to govern themselves and others. It forms part of a wider political backlash against women’s potential in positions of authority.

By contrast, Kate Mulvany’s adaptation of the 19th century play Mary Stuart, originally by Friedrich Schiller, tells a very different story of women’s leadership. The two queens are initially opposed, with Mary (played by Caroline Brazier) isolated in prison and Elizabeth (Helen Thomson) surrounded by male courtiers at the height of her power.

But the play slowly uncovers their shared experiences in a society where power is everywhere held by men. It provides a sympathetic, but not sanitized, treatment of women’s experience of leadership, friendship, and rivalry. 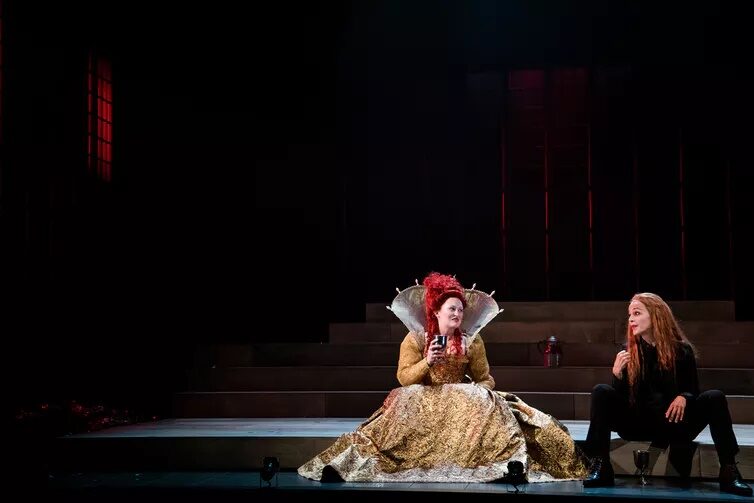 Both queens are portrayed as complex women of intelligence, wit, courage, and humor. Mary’s relationship with her jailer Paulet (Simon Burke) gives a sense of her warmth and bravery in the face of deprivation and illness, and her exchanges with the militant Mortimer (Fayssal Bazzi) reveal her strategic and political power even in confinement.

Elizabeth is similarly seen to be confident in the exercise of her authority, playing mercilessly with the ambitions of the French ambassador to marry her to his king, and engaged in a spectrum of relationships with her courtiers, from intimacy to reciprocal ties of duty and care.

The third act brings the queens together. If Mary is first Elizabeth’s echo, submissive and secondary, they move through shared points of connection until Mary becomes the aggressor, claiming her right to the English throne. Key to their alignment is their experience of sexual abuse by men: Elizabeth as a 14-year-old raped by her stepfather, Mary by her Scottish husbands (at least as the play tells it). 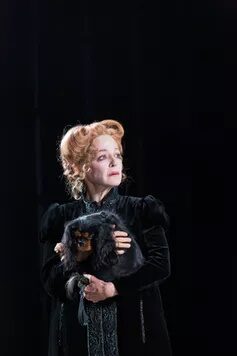 In the final scene, both recite the same prayer, Elizabeth in the vernacular English of Protestantism and Mary in the Latin of Catholicism, while their maid sings a version of Greensleeves that concludes “all are in captivity.”

The experience of these queens is the experience of so many women, as the #MeToo movement has shown. At a time when the disenfranchised are seen to be both victims and agents in speaking out against sexual abuse, the story of Mary Stuart takes on new relevance.

Rather than exceptions, or polarized versions of idealized and vilified femininity, the queens are at once victims and agents, disempowered and empowered, flawed and inspiring.

The retelling of Mary Stuart’s history in popular forms can repeat and reinforce old stories about women and power. But it can also break these open, reaching into the past to imagine new and complex ways in which women might be leaders: at once vulnerable and flawed, strategic and successful.

This article appeared in The Conversation on February 27, 2019, and has been reposted with permission. 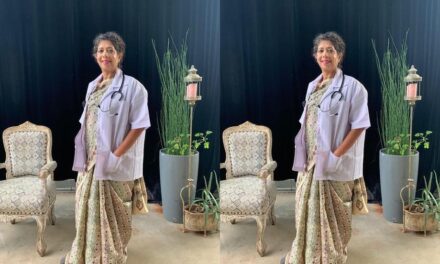