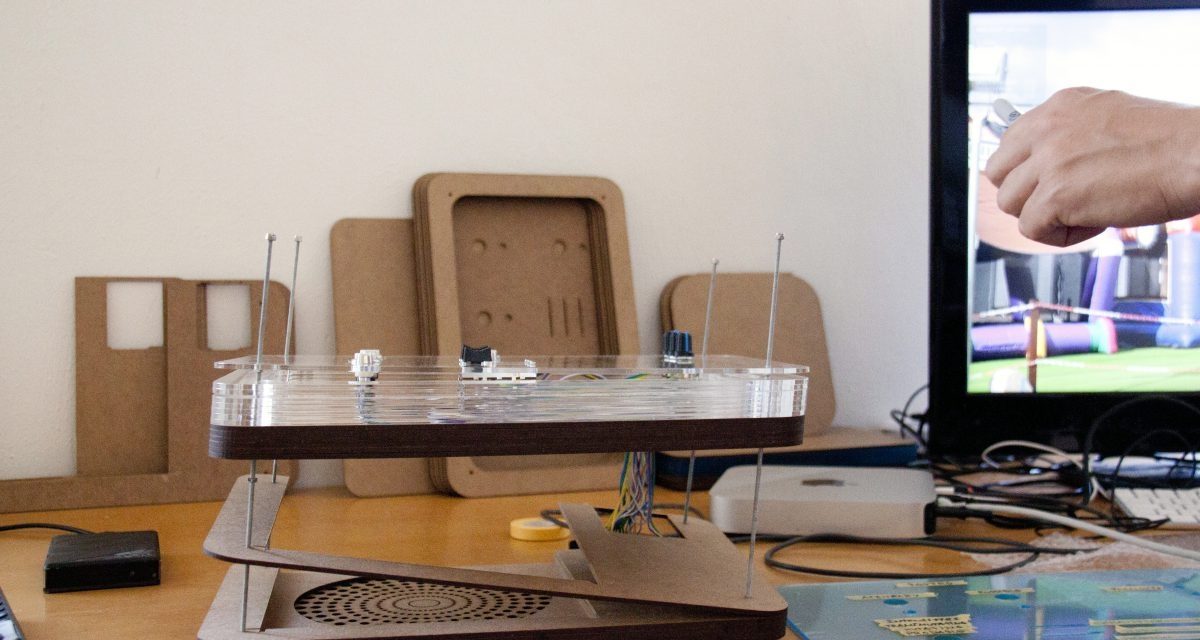 The great Theatre of Oklahoma is calling you! It is calling you today only! If you miss this opportunity, there will never be another! Anyone thinking of his or her future, your place is with us! All welcome! Anyone who wants to be an artist, step forward! We are the theatre that has a place for everyone, everyone in his or her place! If you decide to join us, we congratulate you here and now! K.

Having as starting point Félix Guattari’s manuscript Project pour un film de Kafka, KAFKAMACHINE is an organizational experiment on the cooperations to come that takes place in the midst of the marvels of financial economy and the crises of Europe, when the precariousness of immaterial labour defines our everyday life, and semiocapitalism exercises its arbitrary power on us. Is it possible to seek a way out together, but without anyone being able to lecture or show what is the right way?

KM Device#1.0 is an audiovisual interface that presents the unworking of what would be the direction, production,and showcase of a film made by Kafka. This device brings to light footage from KAFKAMACHINE project for the first time, and it does so in an interactive manner, letting Kafka’s movie to happen, yet never to be finished by him, a director, or anyone in particular. It is an electronic processor invested of code and an algorithmic-script that lets its users input to remix, re-connect and re-associate different video sequences, allowing the construction of infinite and open narrative possibilities. It questions the role of human and non-human agents in the processes of production of subjectivity, along with those of the making of moving images. This first version of the device focus on the footage from the transatlantic boat trip proposed by Ana as the 6th workshop in the series of Guattari’s plan. The journey was taken on the grounds of Kafka’s novel Amerika, or in some other translations The One Who Disappeared.

KAFKAMACHINE project has been undertaken by the collectives Mollecular Organization (Finland), Presque Ruines (France) and Ueinzzz Theatre (Brazil), and also counted on the individual contributions of Lisa Rave, Julio Lucio, Lucas Rodrigues and Bracha Ettinger, to name a few, arriving at a total of 40 participants so far.

The project searches for a potential cooperation through engaging sensibilities and the production of new affects. It is a metamodel which aims are to produce becomings that will summon up people with whom minor organization connects, and to contribute to the dynamic structuring of the unfolding organization (machine). From our own problems, fears and dreams, it experiments on what would make our existential territories more habitable, create openings towards the future and new tools for doing things together.

This is also how and why KAFKAMACHINE Device#1.0 is now assembled, and this is the mode in which Ana Fradique would like to connect with you.

This article was originally posted at Schloss-post.com. Reposted with permission. Read the original article. 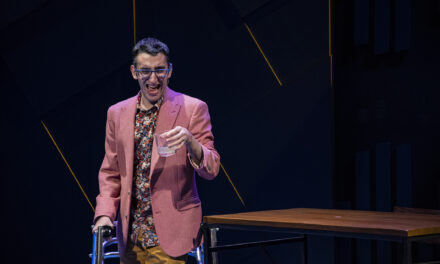 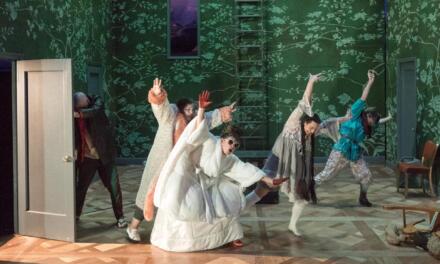