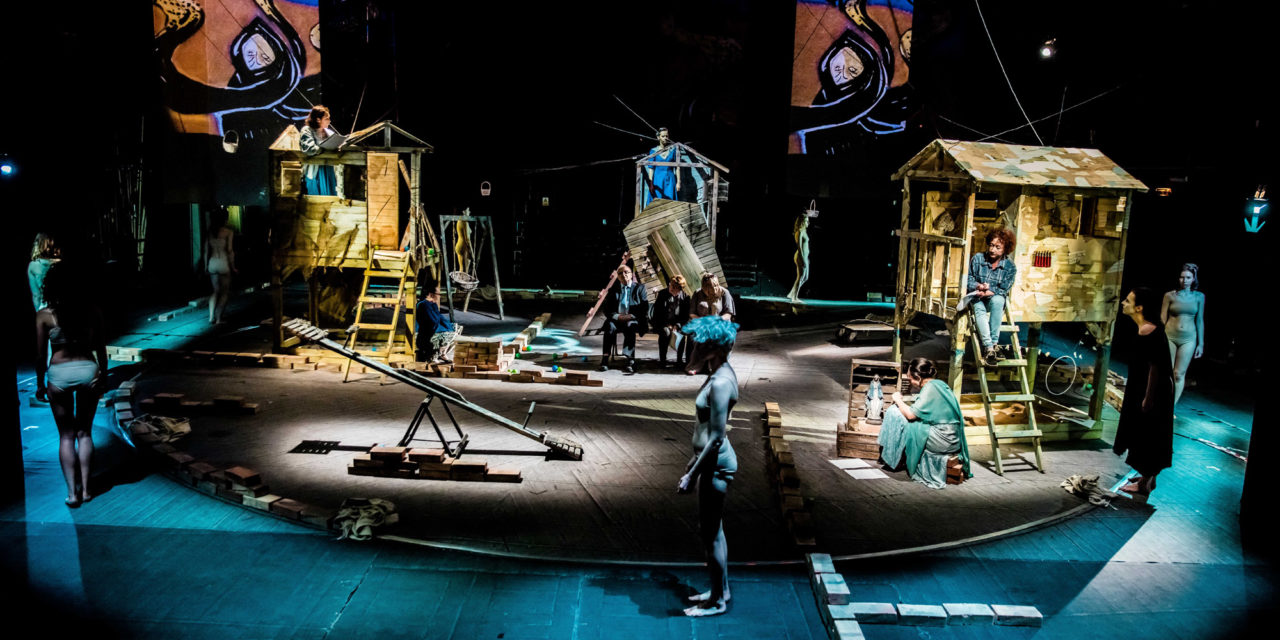 For the last several months, the Ester Rachel Kamińska and Ida Kamińska State Jewish Theater in Warsaw, led by Director Gołda Tencer, has struggled with the loss of its historic building, the institution’s home since 1970. The building’s owner, Ghelamco, sold the space to a developer, with plans to build an office building at the site, as well as a new Jewish Theater. The original building’s condition was deemed unacceptable, which the institution contested.

Over the summer, the company performed Fiddler on the Roof outside of the building in Grzybowska Square in protest, amid ongoing questions as to where the theater’s next season would take place. (Video from the theater’s Facebook page below; more coverage here.)

With the aid of City Hall, a decision has been made to open the Jewish Theater’s next season at the Fabryka Trzciny Art Center—an interdisciplinary, multi-use contemporary arts space housed in a former canning, marmalade, and later, major rubber factory in Warsaw’s Praga district. While modifications are made to bring the proposed space up to code, the company will perform at the Garrison Command Club and the Opera Kameralna. This decision is being called temporary until a suitable resolution and space are arrived upon. 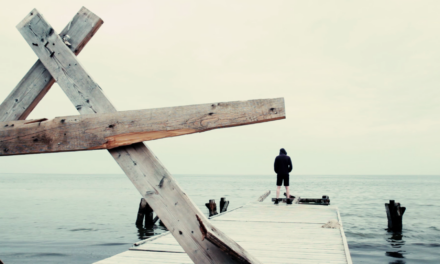