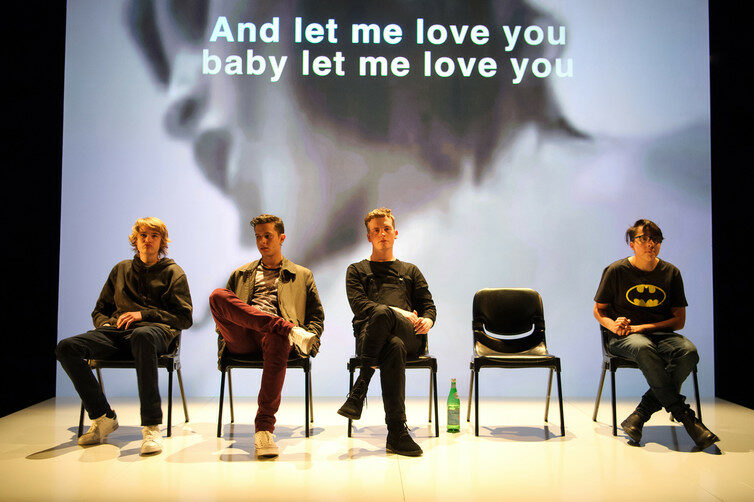 Yet, so often missing from these debates are the voices and experiences of young men themselves. Clare Watson’s new theatre production, Gonzo, at Malthouse Theatre in Southpark, Australia, sets out to provide this often-absent perspective.

Pornography is neither an uncomplicated positive force, nor an oppressively negative one. It can be a tool for sexual gratification, or used to explore nascent sexual desires, or a source of amusement, or of reassurance that one’s burgeoning sexuality is “normal”. 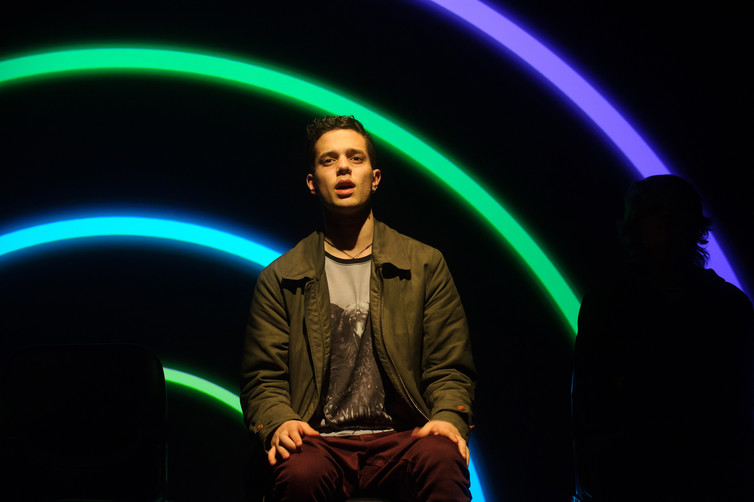 Consent is rarely discussed in pornography – everyone is always already wanting sex, open to everything that is on offer, and the negotiation of sexual encounters is non-existent. This is particularly concerning given that young women aged 16-24 are the most likely to experience sexual assault.

Gonzo also asks us to consider the role that popular culture plays in shaping our sexual practices, and in contributing towards rape culture. It deftly suggests a complex interplay between mainstream culture, pornography, sexual practices and violence against women. While pornography may be an influential factor here, it cannot be isolated from the broader cultural context in which it is situated.

A commonly expressed concern is that young people lack the “real life” sexual experience required to contextualize or make sense of what they see in pornography.

Indeed, research consistently tells us that young people find school sex education a disappointing experience, with topics such as consent and how to talk to a sexual partner routinely left off the curriculum – an experience which is mirrored in the young people’s stories in Gonzo.

While there are some sound arguments for reforming aspects of the pornography industry (particularly towards developing more “ethical” practices), perhaps the key take-away message from Gonzo is the need to shift our pedagogical practices (both at school and in the home) when it comes to talking to young men (and women) about sex and relationships.

In this respect, if there is anything “perverse” about Gonzo, it is that the show has been recommended to an 18+ audience. That young men are unable to watch a performance that covers their own lived experiences is surely part of the problem here.

As the dialogue on stage fades out to the sounds of music, Gonzo tells us that this conversation is unfinished and must continue.

Gonzo is showing at the Malthouse Theatre until October 1.