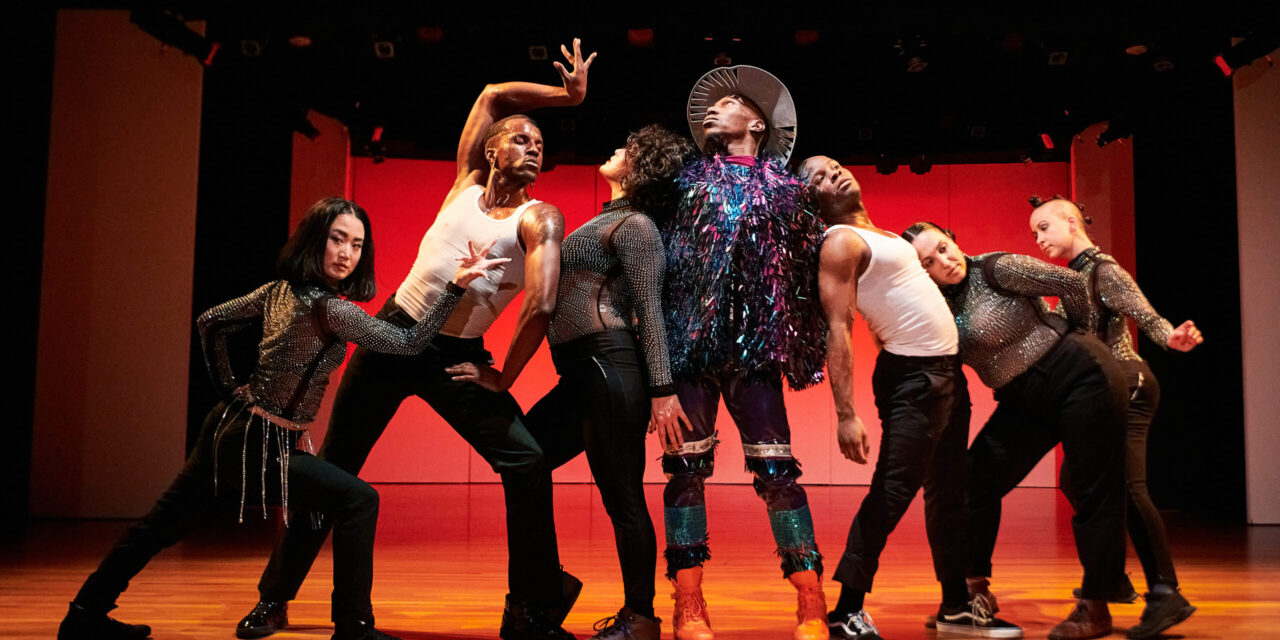 Earlier this month, the NY Times published an article entitled “What is a Ballet Body?” that interviewed a ballerina who confessed that the pandemic had allowed her to gain 6 pounds and that she really liked her body with the extra weight. Six pounds. It raised her weight above 100 pounds. The reporter then added comments about the importance of the lines of bodies in transmitting the beauty of a ballet performance.

Early forms of ballet in Louis XIV’s court did not require emaciated bodies to convey lightness and beauty. Anna Pavlova, the most widely celebrated ballerina, was small but had a woman’s curvy body. So why is it that this particular art has evolved to require bodies that verge on the unhealthy as a key component? Was it the influence of the patriarchic gaze imposing an impossible standard on women? Given the seismic cultural shifts caused by the pandemic, ought not we allow a new perspective for ballet and dance?

Fortunately, the final episodes of Isolation to Creation, a docuseries produced as part of this year’s Guggenheim Works & Process series, are a spectacular explosion of not only the unfolding of the artistic process, but also a wide assortment of bodies: all shapes, sizes, colors, genders, ages, and more importantly, differing views, opinions, source stories, and approaches to art.

As 2020 unfurled itself, the artists chosen for the 2020 Works & Process at The Guggenheim were faced with, like the rest of the world, uncertain, scary, and unnerving times. Originally these artists, much like the cohorts of the previous 35 or so years, were to have been collaborators in the creation of new works to be performed in the theater hidden below the Guggenheim Museum’s rotunda. The Guggenheim team behind the series refused to be thwarted by the pandemic and concocted an ingenious plan: a bubble residency – a concept unheard of and untested at the time and that has since been replicated most notably by professional sports teams. With that, a docuseries was born. The first episode. A Way Forward, Part 1, depicts the journey’s beginning, the artists agreed to isolate in Arts Centers in the Hudson Valley to create works in the bubble covering dance disciplines as wide-ranging as Afrik, ballet, ballroom, break, flex, Krump, modern, tap, and vogue dance styles, and beatbox. Over 50 musicians, dancers, and performers transformed the COVID-19 experience from one of loss to one of creation.

In the follow up to A Way Forward, the final three episodes of the series follow the artists as they create their new works in the intensified environment mandated by the pandemic.

Parts 2 and 3 show the behind-the-scenes: the rehearsals, choreographers working with individual dancers, some in person, some via Zoom; musicians improvising and naming themselves, The Cats Band, in a nod to their residency at the Kaatsbaan Cultural Park.

These artists are passionate and insightful, yet the dancers and musicians are not acclimated to speaking their minds to audiences. What emerges is a raw and thoughtful narrative with a sense of the vulnerability beneath the passion. What is also apparent is the absolute joy derived in the freedom of performance. Every interaction, even those tinged with bittersweetness at the circumstances, are infused with the joyfulness of being able to share the best of themselves.

Ephrat Asherie, the choreographer of the Ephrat Asherie Dance group, explains the connection to the underground and the club culture of the 1970s with LGBTQ and black and brown people. The club culture was one of the few places at the time where members of these groups were able to find expression and she sees the dancers in her group as “unique individual artists,” and she gives them “the space to fully be themselves.”

Les Ballet Afrik Choreographer Omari Wiles holds much the same view and adds that with his dance group he “looked to honor their differences, while still finding the similarities,” because “we are all connected- if people don’t see it now…we are ALL connected.”

In the final episode, Showtime, portions of the final works are shown and happily, the producers of Works & Process still believe in the importance of performing in front of a live audience (socially distanced and outside, of course), but especially that the “exchange of energy between audience and artists cannot be replaced.”

The series can be streamed for free on the ALL ARTS app and allarts.org. 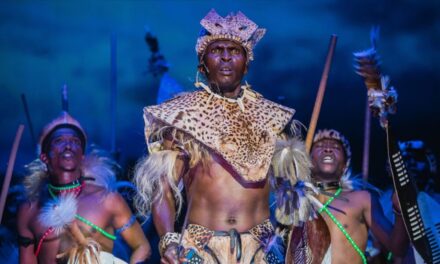