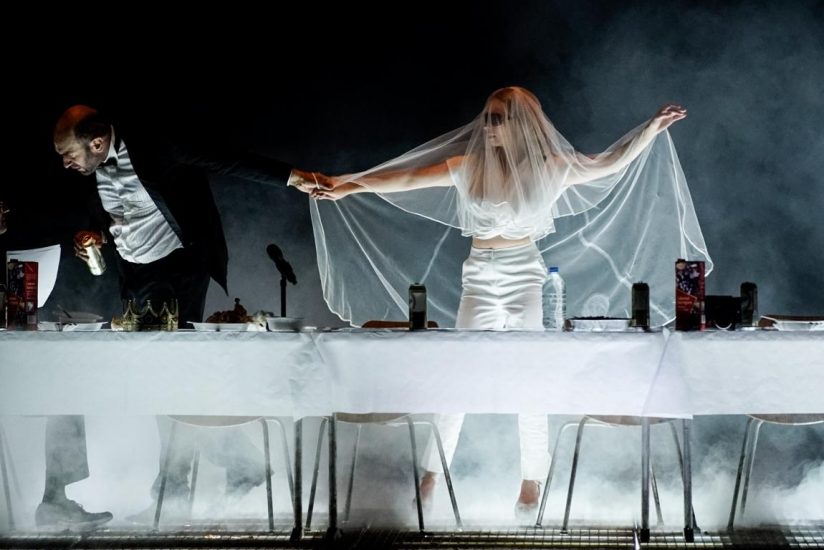 Thomas Ostermeier, a German theatre director, working for the Schaubühne, is known for his productions of Shakespeare. Here are thoughts about Shakespeare from this famous contemporary artist.

At Shaubuhne Theater repertory decisions are made on the basis of political facts and the trends in the society. As this is a rare thing in Romania, can you explain why is this the way you are choosing the titles in the repertory?

I cannot possibly think of another way of doing it, first of all, because I am a person very interested in what’s going on in the society and in all political aspects and I have an image of the human beings who are a lot socially determined. And your position in the society says all about the way you act. As I’m interested why people do this or that I try to find the reasons for their actions in the world around them. Of course, there is also this wish behind all that, the wish to find out if given different circumstance people would behave better?

And do you think that theater can do something to change these circumstances or influence people’s behavior?

No, I don t think so, I’m not doing this in order to change the world and I don’t see theater as a platform like the church, where people have to go in order to change themselves. My perspective is definitely a very individual perspective and in the background, it’s a very artistic view on how to work in theater, which means that you cannot lie to yourself as an artist. You have to work with the things which are really important for you. Actually, I try not to think about the repertory in terms of how to bring more people to the theater, this is not the main reason for my decisions when I choose the titles. It’s funny that now I’m very interested in Shakespeare and he is not an unknown author for the audience. Maybe it’s different in Romania, but in Germany Shakespeare does not attract a lot of audience, cause most people think that his plays are long and boring and they won’t understand anything. 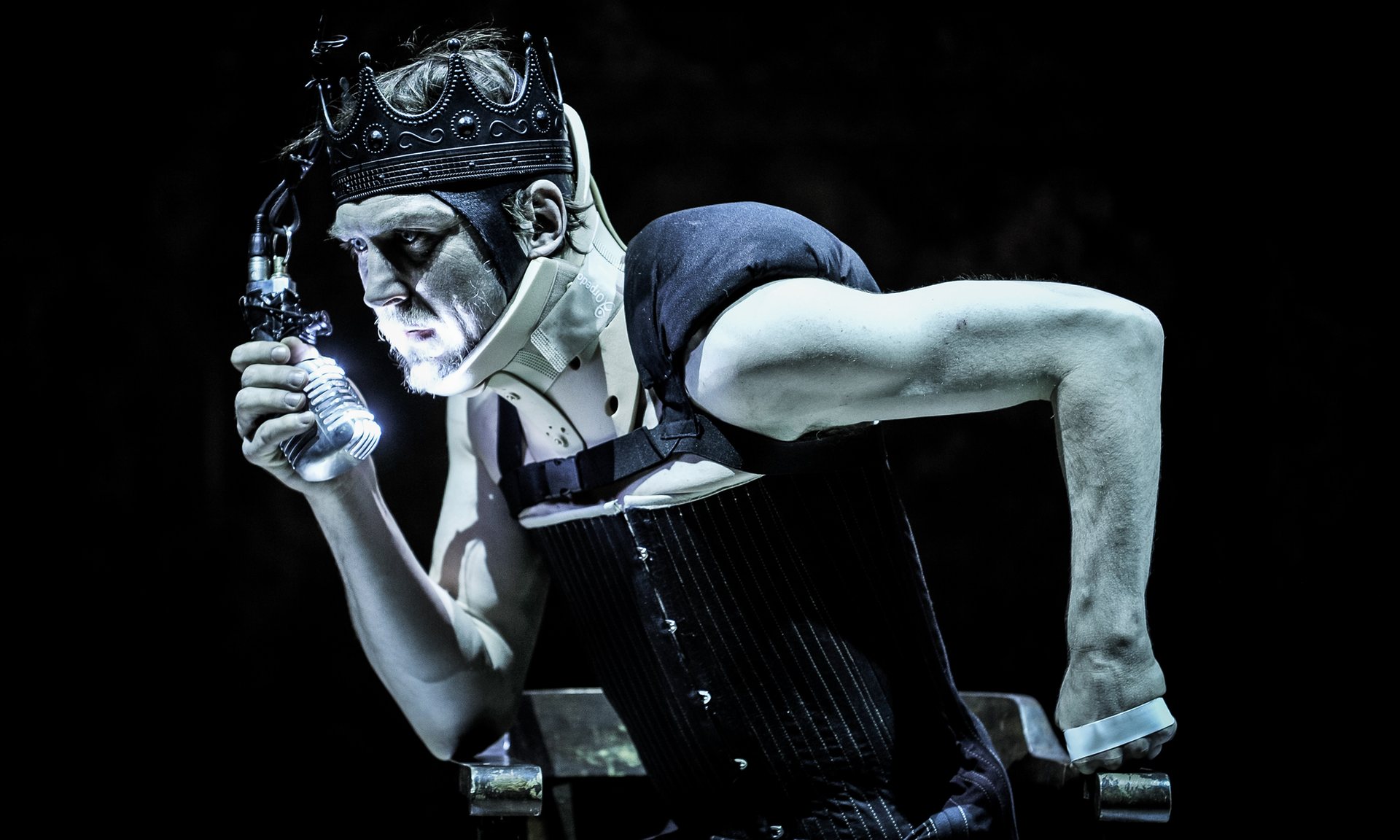 But you are well known for re-writing classical texts together with the playwrights you are working with.

Yes. Actually, there was a nice article in a German newspaper describing 10 different Hamlets playing on German stage at this time. And the conclusion was that the young audience was listening to the text and not following the director’s vision on the play, especially if that version was only aesthetically conceived but not concerned with the meaning of the text.

Another thing completely different in the German theater is the role of the playwright. You are always working with one, usually Marius von Mayenburg – can you explain why is this important in your work as a director

That is basically! When you stage a play by Shakespeare it’s unthinkable to me not to do a new translation and adaption. And there are many reasons for this: one is a historical reason. A lot of Shakespeare’s plays were re-written texts of his time or even much older ones. This was the case with Hamlet, and this was the case with Othello – on which I m working now in Greece – a play he re-wrote after a novel. So, I would even say that you stick closer to Shakespeare if you work on it, doing it in another way. This is a long tradition in theater – Brecht has also done this… Another reason for doing a new translation is that what we think is Shakespeare today is what we have in mind from the first translation we read. In Germany, even theater people sometimes say ”let me check with the original”, and they mean by that the first translation. Of course, it is not the real original, but only a version of a translator and we don’t really know how much it was transformed.

But the most important thing is that every generation writes its own Shakespeare, because when we translate we communicate with a text from another epoch and every Zeitgeist communicates with it in a different way. We read the play differently. Therefore I need a writer. And I’ m absolutely happy with Marius because he is more a writer than a translator and a dramaturg and he is not interested in doing one of these stupid, modernized versions, using street slang. No, he tries to be as truthful as possible to the meaning of the text he translates and that’s one of the reasons we don’t use verses when we translate Shakespeare, because the German language has more syllables and if you do the verses you lose a lot of the sense. And yet most of the good translations existing in German are still written in verse, but I don’t care what others do. One of my big passions is to dig in deep into the text. I’m still working on Hamlet, for example, I’m working on the show and on its scenes. I have just made a workshop on Hamlet at MHAT in Moscow. And every time I’m working on it, it seems new to me.

What is the last thing you have discovered working on Hamlet, something that you have never understood before?

That is a huge question. Wow. Maybe it’s a detail, but it’s an important detail. In the scene where Polonius is talking with Ophelia while the King and the Queen are listening from behind the curtain, does Hamlet know they are there? Does Hamlet know that Ophelia knows they are listening? The answers to each of these questions can influence my mise-en-scene, my Hamlet can be different depending on the answers to these questions. And so on…We can go on talking about this for hours. 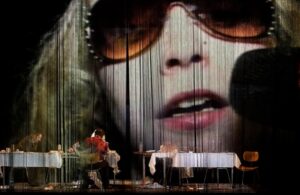 This article was originally published on Scena.ro. Reposted with permission. Read the original article.