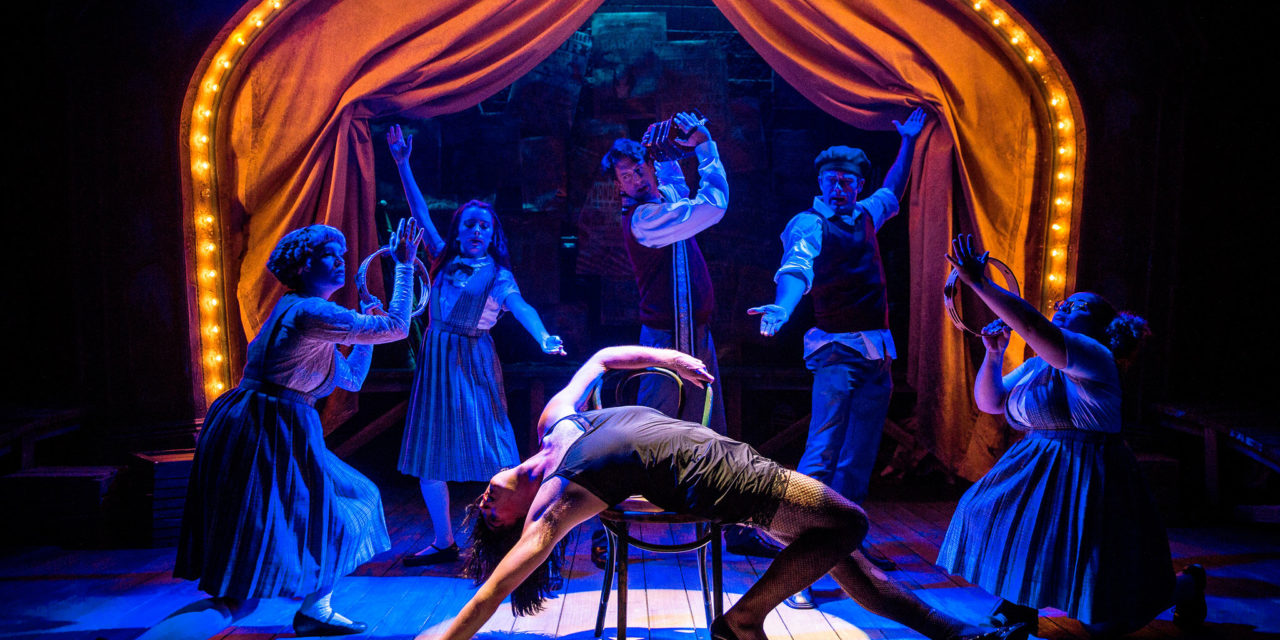 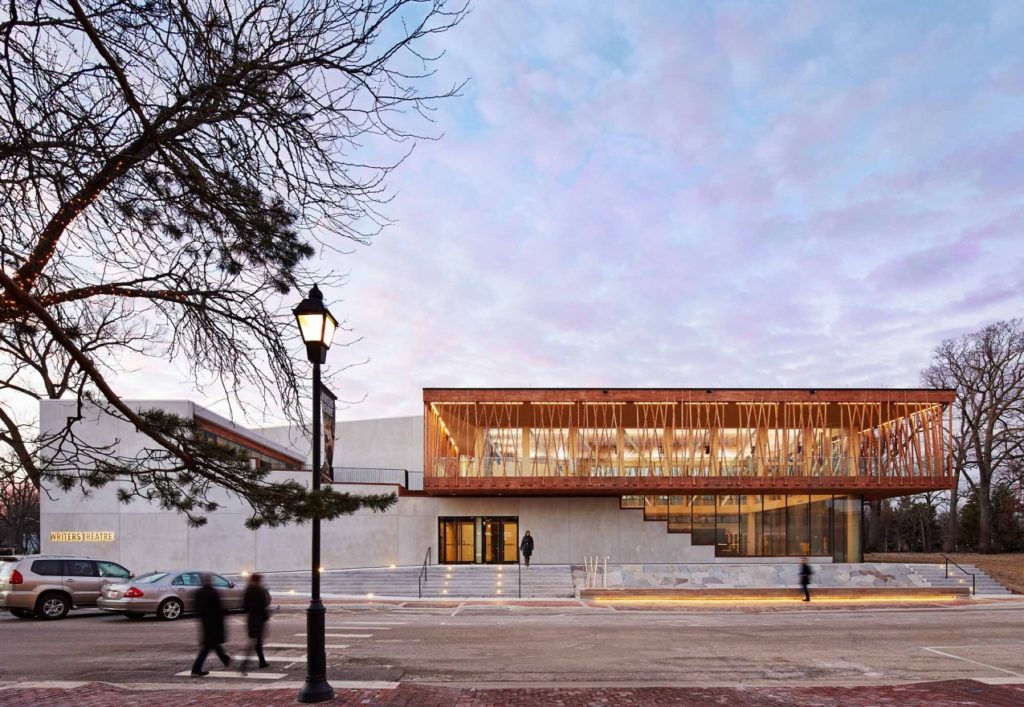 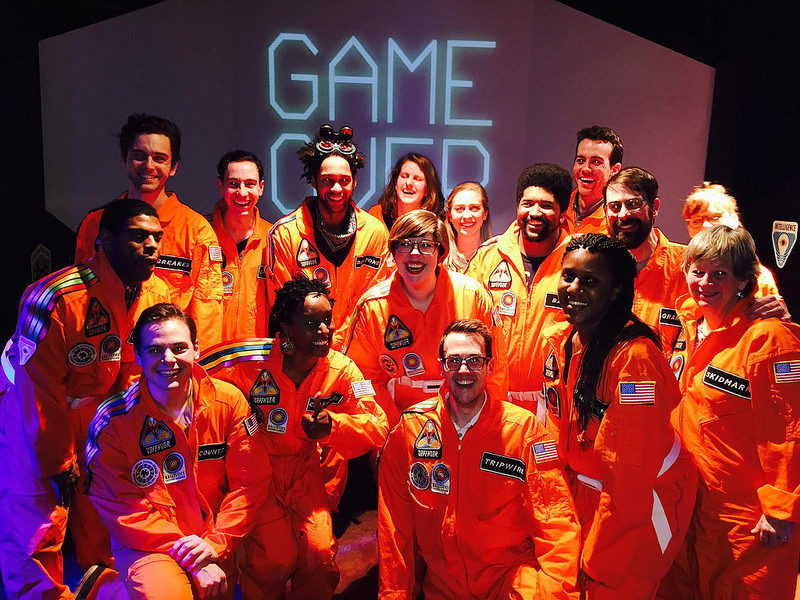 The cast of House Theatre’s The Last Defender. Photo from the House Theatre website. http://thehousetheatre.com/groupslastdefender 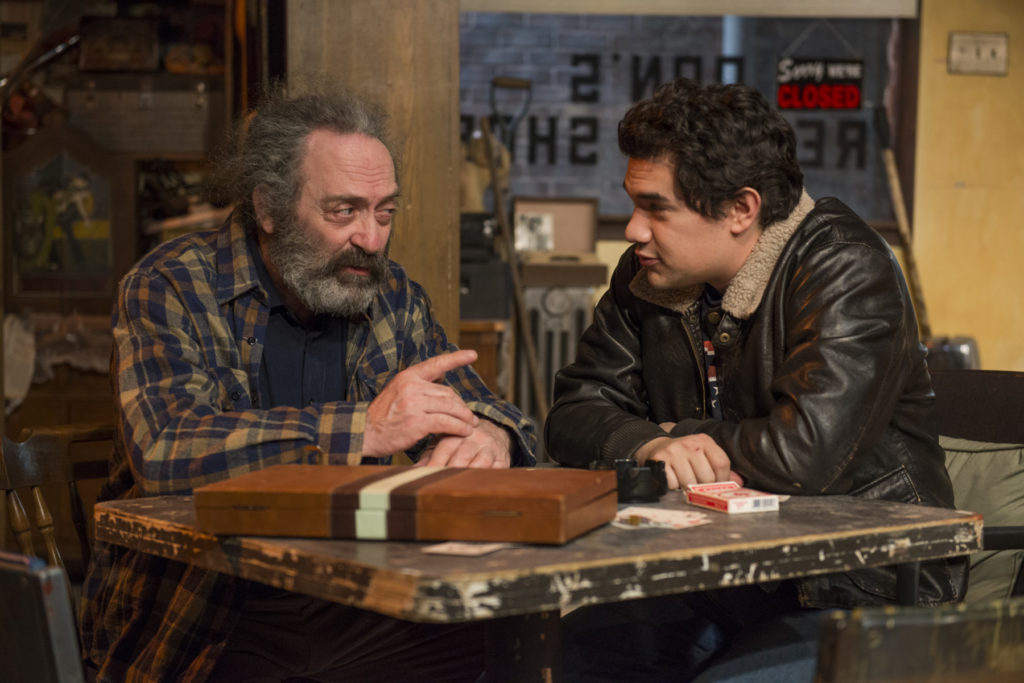 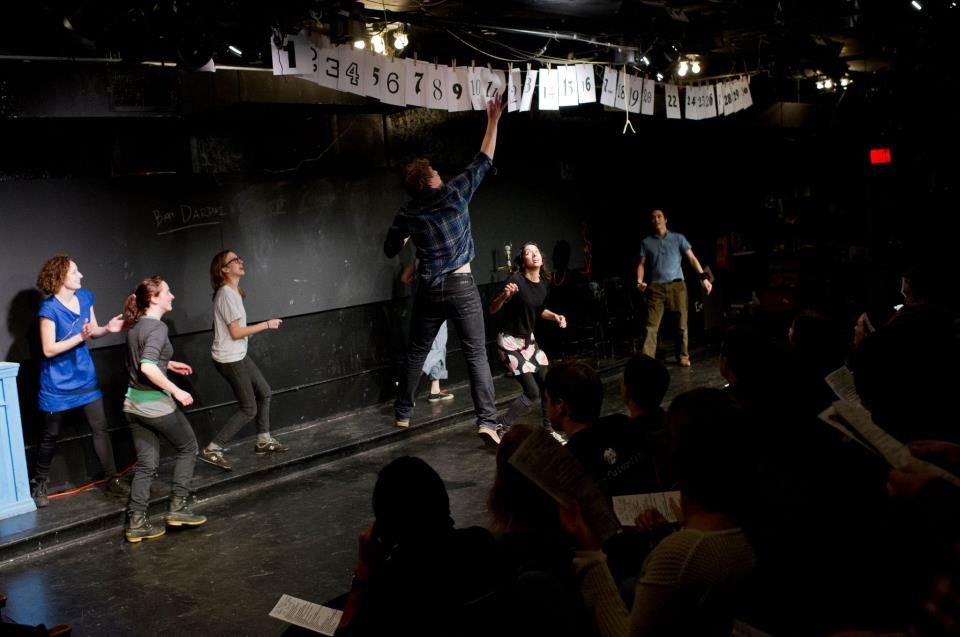 Trevor Dawkins pulls down a number in the NeoFuturists’ late-night show, Too Much Light Makes the Baby Go Blind. Photo from the NeoFuturist wesbite. http://neofuturists.org/toomuchlight/

This list is by no means exhaustive. But it shows us what we did this year, and gives us direction moving forward. Let’s enjoy a more inclusive and more cohesive 2017 of making new and inspiring theatre art!