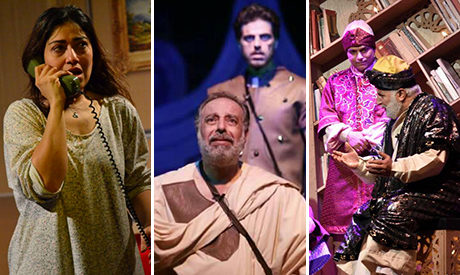 Plays produced from Egyptian national theatres to be filmed.

The Artistic Theatre House has announced that Ahmed Taha, director of the new DMC Masrah (DMC Theatre) satellite television channel, met with Egyptian Minister of Culture Helmy El-Namnam to cement a protocol between the two entities on filming and documenting national theatre productions.

The plays in question are those produced by national theatre institutions in Cairo and other cities, including works by professionals and amateurs alike.

Taha added that during their meeting, the minister expressed his full support for the channel, and stressed the importance of documentation in the development of the Egyptian theatre scene, as well as the benefit of expanding exposure for these productions through television.

The agreement is being finalised and will be signed by both parties in the coming days.

DMC Masrah is part of the DMC public network, which launched last January.

The channel specialised in theatre is set to launch soon, with the exact date yet to be announced.

The channel has reportedly acquired a number of plays, both classic and contemporary, to air on television, and has signed agreements with a number of stars, including Mohamed Heneidy and Sherihan, to star in plays to be produced by the channel.

This article was first published on Ahram Online on May 17th 2017. Reposted with permission. Read the original article here. 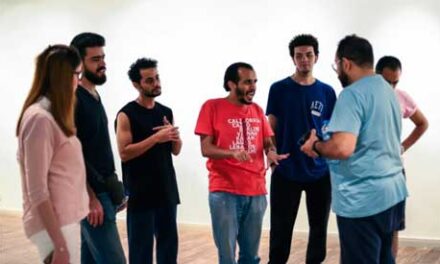