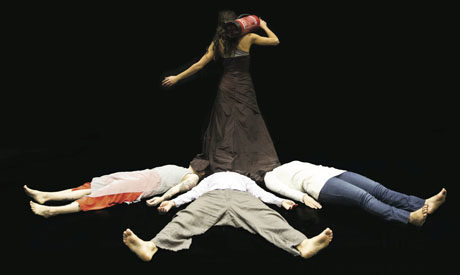 Ali Khamis's "The Absentee" (Photo: fragment from the promotional material, courtesy of the 2B Continued Lab and Festival)

This year’s festival kicked off in Cairo on February 13, moved to Alexandria, and concluded on February 23 with performances in Luxor.

The 7th edition of 2B Continued Lab and Festival, which was organized by Studio Emad Eddin, was held in three different locations across Egypt: at Cairo’s Falaki Theatre between February 13 and 15, at Alexandria’s Jesuit Cultural Center in Alexandria on February 19 and 20 and at the Luxor Cultural Palace on February 23.

The festival’s official press release explained that “as part of the lab/festival, every other year, four promising theatre directors and choreographers are chosen from a range of applicants and given the space, funds, and guidance to produce their work.”

“They are also paired with set designers, light designers, stage managers, and experienced technical staff, who participated in Studio Emad Eddin’s workshops, they help the directors and choreographers to bring their pieces to life under the guidance of local and international professional mentors,” the statement concludes.

This year, the festival showcased four performances. Two are in dance: The Absentee and Utopia, and two are plays: The Honeymoon and I.

The first dance performance, Utopia, is choreographed by Nagham Salah. It features Salah along with other dancers: Mounir Said, Mouna Gameel, Ahmed Azmi and Dalia Fakhr.

The second performance is The Absentee, choreographed by Ali Khamis who also performs in the work as well as dancers Nicole Boerick, Amany Atef, and Salma Salem.

The theatre play titled I is Moustafa Khalil’s adaptation from Samuel Beckett’s play Not I. It consists of a monologue where only the mouth of a woman is shown, reflecting her state of mind and existential emotional conflicts.

Finally, The Honeymoon is a one-act play adapted from Writer In His Honeymoon by Ali Salem. It deals with the fears of an artist, his psychological and worldly struggles, which reflect of the issues of a generation.

This article originally appeared in Ahram Online on February 12, 2018, and has been reposted with permission. 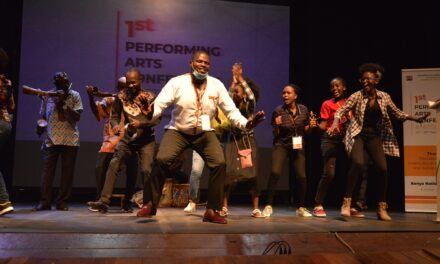 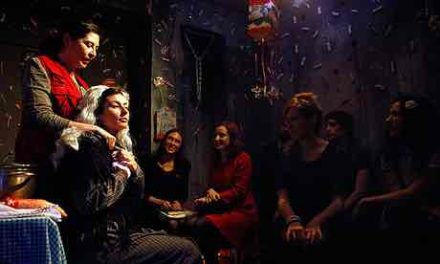 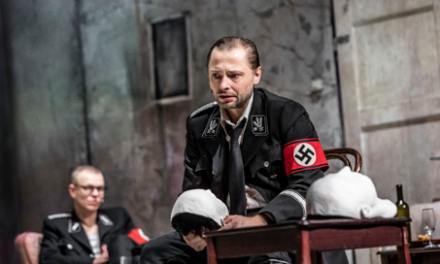 Notes from the Generation After 4 Showcase 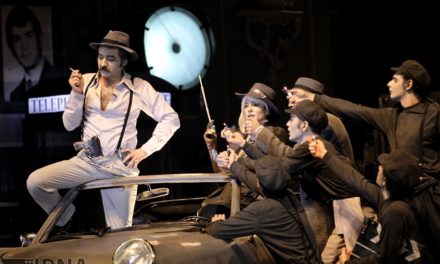