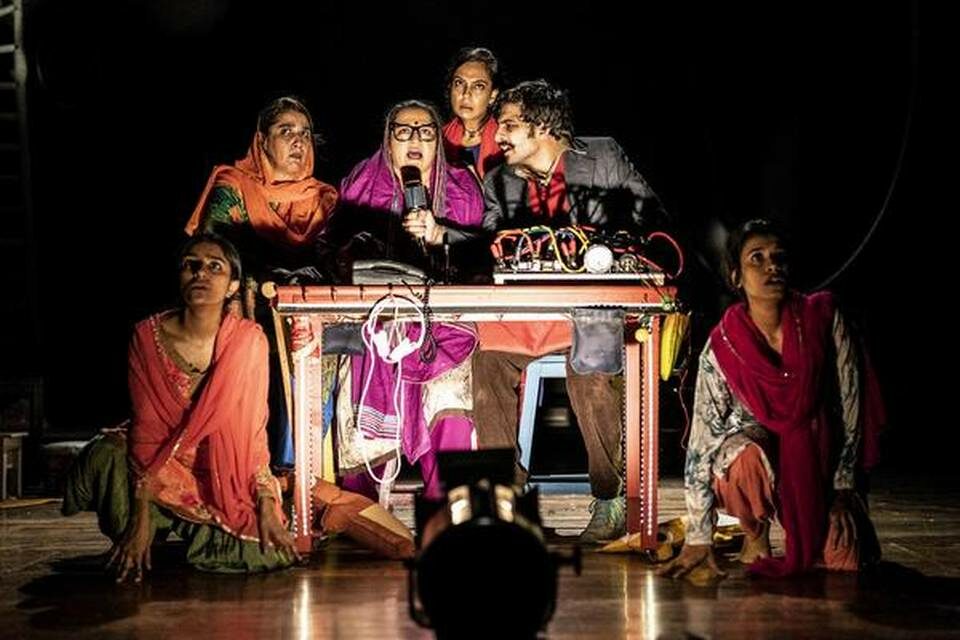 What to Expect at The 2019 Hindu Theatre Fest.

Under the umbrella of The Hindu Theatre Fest that has become synonymous with August in Chennai, a panoply of human emotions is waiting to unfold.

From epic re-tellings, classic re-inventions and fiery feminist drama to poignant and powerful everyday narratives, and abstract ideas that disturb and compel us to look inward: the plays in this year’s Fest are essentially human stories, making us laugh and cry at the same time. The Fest is a distinctive blend of a powerful theatre experience, reflective not only of the times that we live in but also of a community that is constantly attempting to push the creative envelope and produce cutting-edge theatre.

Fifteen years ago, with an intent to create and cultivate a theatre culture in Chennai, The Hindu pioneered an exclusive festival dedicated to theatre that has consistently grown in size, showcase, and following, and has fostered a significant theatre movement in the city. To mark its milestone year, the Fest features 15 performances that allow for experiences that are collective, intimate and inclusive.

Speaking about the Fest, its curator and former Editor of The Hindu, Mukund Padmanabhan says:

The 15 performances across the Music Academy, Museum Theatre and our venue partners, Alliance Francaise of Madras and the Goethe-Institut, vary in size and character. This has allowed for much greater diversity and expanded the breadth of the offering. 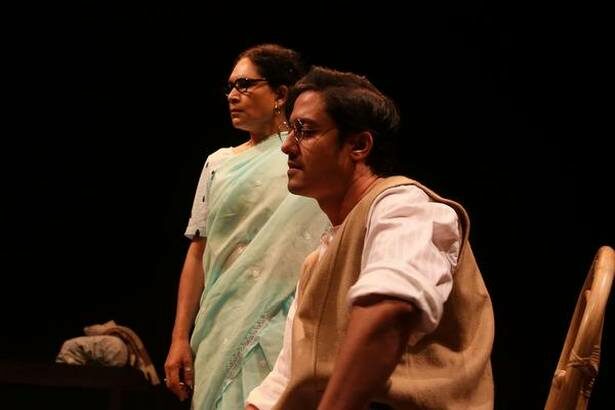 This year, as part of the opening act at the Museum Theatre, the Fest features two performances — Hello Farmaaish and Guilt — both of which were part of the shortlist in The Hindu Playwright Award, an initiative that recognizes the idea of quality and originality in playwriting. While Guilt by Bengaluru-based Swetanshu Bora is a story of coping with grief and betrayal, Hello Farmaaish written by Sneh Sapru and directed by Yuki Ellias uses magic realism to tell the story of “resourceful women who surpass the limitations of society and their surroundings to reinvent the world they live in.”

At the Goethe-Institut, audiences will witness a thought-provoking, powerful performance by four young teenagers from Delhi’s Nizamuddin basti. Through first-hand re-tellings of daily life that meander across subjects like family, trust, consent, personal space, gender dynamics and sexuality, this performance is compelling — it invites the spectator to enter the performer’s world. “I was really keen on bringing this performance to Chennai,” says Padmanabhan who first watched it as a jury member at the Mahindra Excellence of Theatre Awards earlier this year in Delhi. “We were touched and heartened by the performance of the young girls relating their life stories in a play that is so befittingly called Bhagi Hui Ladkiyan.”

The Music Academy features performances by theatre companies that are considered doyens in the world of theatre. Manto, by Motley and directed by Naseeruddin Shah, is a fierce and fascinating take on the idea of obscene, inspired by two short stories by Ismat Chughtai and Saadat Hasan Manto. Gauhar is equally inspiring in its re-telling of a story of a woman who was a superstar in her time — Gauhar Jaan. A singer and dancer from Calcutta, she is recognized as one of the first performers to record music on 78 rpm in India. The play celebrates her feisty and independent spirit and has live singing too. “We are very excited to share with Chennai the story of a very important figure in our musical legacy,” says its director, Lilette Dubey.

Sharing space with Manto and Gauhar, is Pondicherry-based Indianostrum Theatre that premieres its experimental work, Chandala, that explores the idea of purity and its pollution. Speaking of experimental theatre, the Fest also brings to Chennai Jyoti Dogra’s Black Hole, a superbly layered work that combines science and imagination. Jyoti, standing alone on stage, as she did with Notes on Chai, places the spotlight on an “ordinary person who begins to explore ideas from theoretical physics, delving into theories of time and space in an attempt to find a great engagement with the universe and with herself.”

AKvarious Productions that has been a part of the Fest consistently over the years returns with Dekh Behen, a pastiche of the feminine spirit. Its producer, Akarsh Khurana, says, “I think what’s unique about Dekh Behen is that it depicts urban women as they really are — candor, profanity, warts and all.” 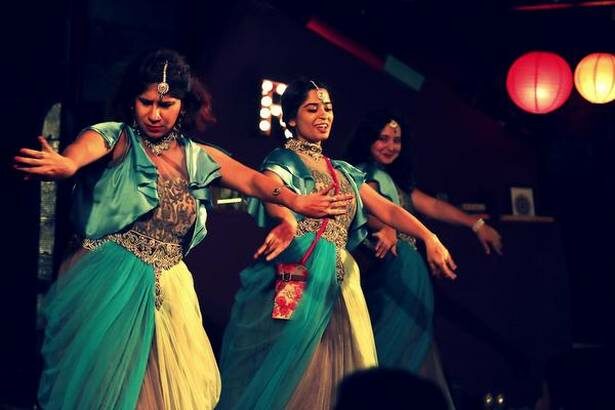 There’s more – Dvija, whose nucleus is Drona, and Every Brilliant Thing, a story of love, life, and all the “wonderful things in the world.” A befitting end to the very spirit of theatre — black, white and shades of grey.