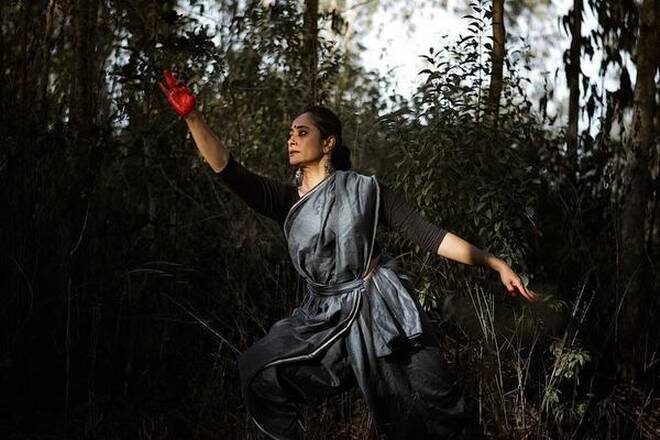 Italy was among the initial sufferers of the COVID-19 pandemic. More than the numbers, the sights of overwhelmed hospitals, health workers in hazmat outfits, and patients in oxygen masks alarmed the rest of the world. Anna Dora Dorno, a theatre artist, realized what was unfolding in her country and the rest of the world was a significant moment in human history. She felt an urge, even a need, to talk about something that was so conspicuous to her: absence.

Anna felt absence on different levels. Due to the lockdown, she was absent from the stage. People were physically absent from each other’s lives due to the physical distancing measures. Then, there was the permanent absence caused by death.

With the Instabili Vaganti Theatre Company, which she founded in 2004, Anna wanted to explore this dark yet timely theme. To guide her in this exploration was a poet who lived in Italy seven centuries ago: Dante Alighieri.

Dante’s legendary work, Divina Comedia (The Divine Comedy), Anna says, is a part of Italian culture. “The words relate to this theme. In the poem, Dante goes through hell. The tragedy in it could be related to our present world. In the end, however, he arrives at paradise. That gives much-needed hope for everyone.”

Since the stage was off limits, Anna decided to make a seven-part video series, Videodante, wherein she performed with her compatriot Nicola Pianzola and Indian artist Anuradha Venkataraman. The Indian collaboration is not incidental. “Dante was inspired by the spirituality of Indian culture. And,” Anuradha said, “you can relate some passages of the Divine Comedy to the Mahabharata.”

“This was very important for us because there was this sort of communication between these two big poems,” Anna explains.

The video series was a new way of working. It was not the same as performing in front of an audience. So, now, upon the resumption of international travel, Instabili Vaganti Theatre Company will be performing Dante Beyond Borders at Ranga Shankara in Bengaluru on November 30 and December 1.

In the experimental theatre and dance performance, the sounds of Dante’s ancient Italian will meet the traditional Bharatanatya mudras amidst contemporary electronic soundscapes composed by the Oscar-winning Italian musician Riccardo Nannian.

This article was originally posted on The Hindu on November 29, 2021, and has been reposted with permission. To read the original article, click here. 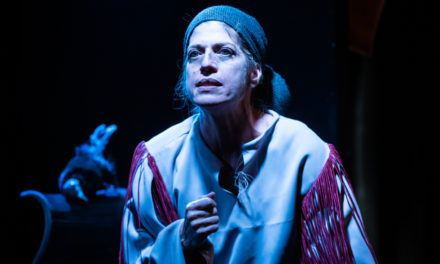 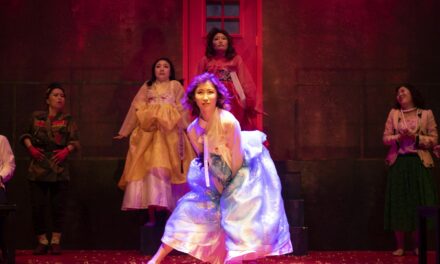