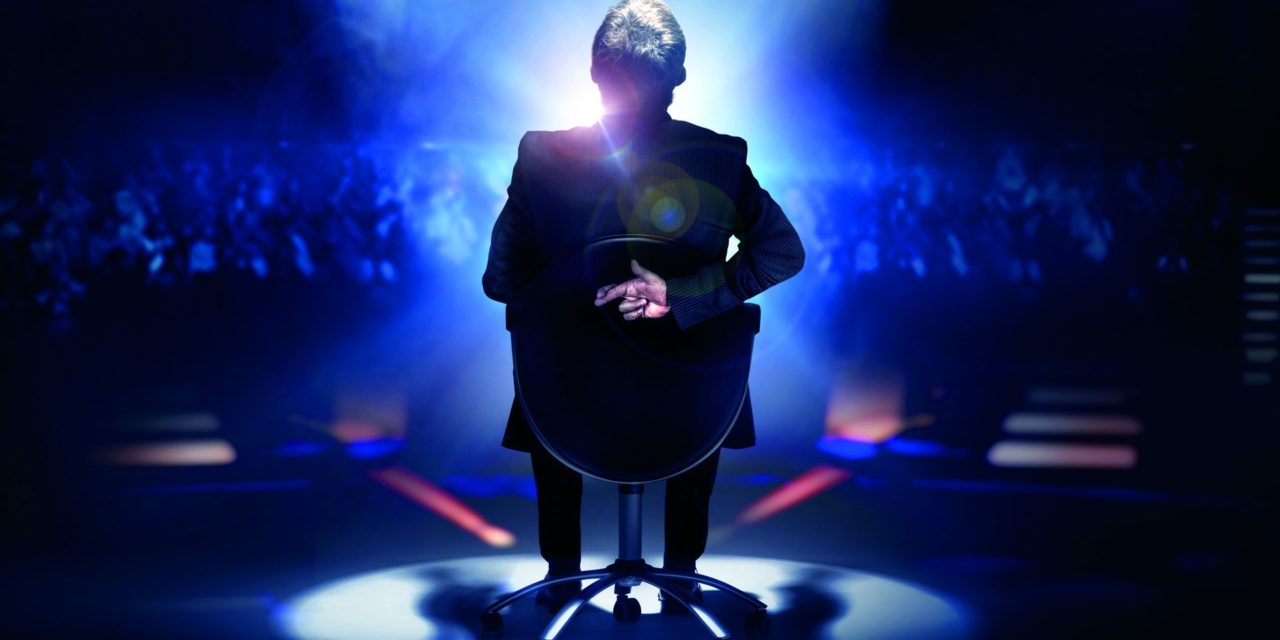 Charles Ingram was accused with an accomplice of using a coughing code to cheat the programme. Photograph: Chichester Festival Theatre 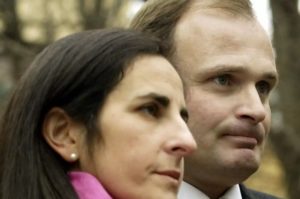 The story of the “coughing Major” who cheated to win the Who Wants To Be A Millionaire? jackpot is the inspiration for a new stage play. Quiz, the latest work by James Graham, the award-winning playwright behind political drama This House, will debut at the 2017 Chichester Festival. The play promises a “provocative re-examination of the conviction of Major Charles,” who was found guilty of deception following his £1m win on the ITV game show in 2001. His wife Diana and another accomplice in the audience indicated the correct answer to questions posed by Chris Tarrant to Ingram, via a pre-arranged sequence of coughs.  Ingram received a 20-month suspended jail sentence and was forced to resign as an army Major. His wife Diana was also found guilty of deception.

Graham’s play, which opens in November, will both celebrate the “great British quiz show” and use the backdrop Millionaire to deliver a “razor-sharp analysis of the 21st century’s dangerous new attitude to truth and lies.” Daniel Evans, Chichester Festival artistic director, said: “The play asks whether our current democratic situation is rigged.”  There will be an interactive element with audience members invited to answer questions during the show.

This House, set inside Parliament’s Whips offices in the late 70s, originally staged in 2012, has become one of the West End’s biggest hits after transferring to the Garrick Theatre. Unveiling his first season as artistic director, Mr. Evans said he would “bring some of my own passions” to the festival which has become a launch-pad for West End productions including the musical Gypsy.

Evans will stage a production of the Olivier-award winning musical Caroline, Or Change, the story of an African-American maid set in Louisiana during the upheavals of the Civil Rights Movement, written by Tony Kushner. The musical, starring Sharon D. Clarke, has acquired fresh resonance “with America facing a very difficult time now the Obamas have left the White House,” Mr. Evans said.

This article was originally posted at www.inews.co.uk. Reposted with permission. Read the original post here. 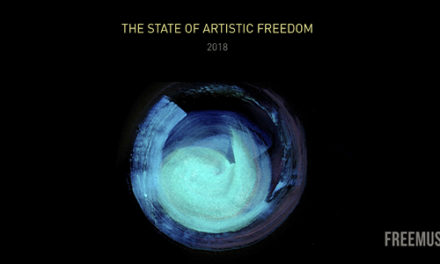