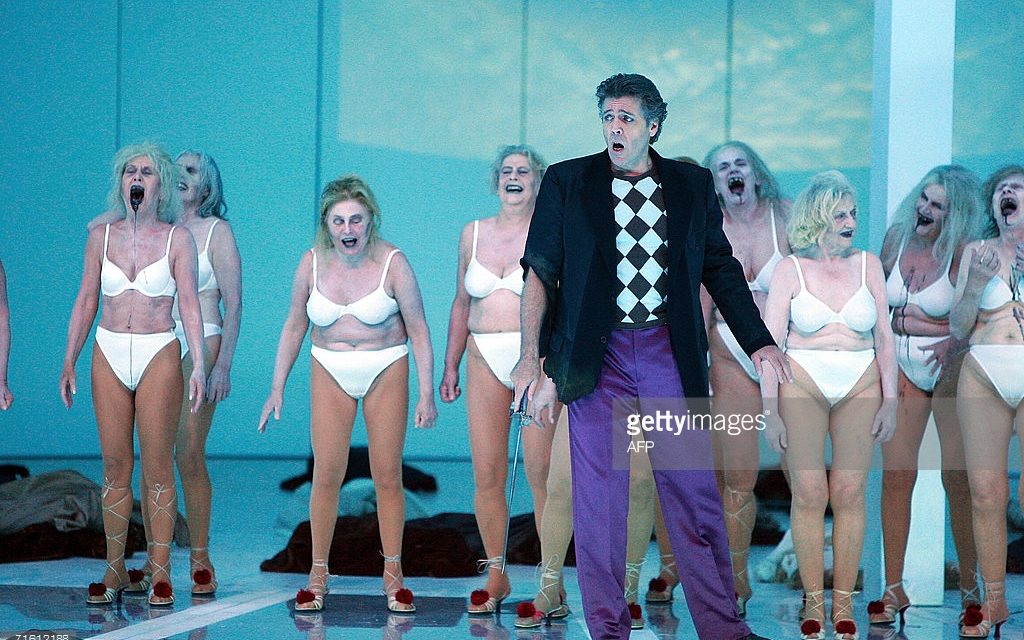 On March 16, 2017, New York City was still recovering from the last snowstorm. On this frozen evening, we were welcomed at Opera America by the warm voice of Thomas Hampson, heard from video excerpts until the actual talk began. Marc Scorca, President of Opera America and host, during his welcome talk, emphasized how important it is to maintain the National Endowment for the Arts.

That very same idea dominated most of Thomas Hampson’s talk. “Arts and humanities are the blueprints of who we are and that is why our children need these at school,” he said passionately, and it was evident that everybody in the room strongly agreed.

Mr.  Hampson is at a point of his career where he feels the need to pass along his experiences and knowledge. Marc Scorca was very perspicacious to add that creating continuity is what really matters when you are involved in the arts and you want to make a difference.

On their discussion about Thomas Hampson’s teaching life, the acclaimed singer said that he taught for the first time about 20 years ago. He found out not only that he enjoyed the process, but that he himself learned a lot from it. He went on saying that opera is not an observational process – but calls for participating and experiencing – and this is what he needs to share with future generations. That is the very reason why he has created the Hampsong Foundation. Through it, he aims to teach educators how to teach all subjects through the arts.

Another important branch of Mr. Hampson’s artistic activities is his research, promotion and performance of Art Song, especially by American composers. “Song is not this other thing we do,” he said, “It is equally important that a young singer learns how to perform this genre.”

He explained how he perceives Song as an ultimate creation, and as the result of the conversation between Poetry and Music heavily centered on metaphor. By studying the song literature of a nation, he added, you can follow its history and culture, and this is fascinating. He has created another platform called Song of America where one can find information on composers, poets, and archival material – an invaluable resource for performers and educators alike.

It was really inspiring to witness this praised artist being so concerned about education, especially public. He said that is absolutely essential to get away from the 19th-century curriculum which served the era of industrialisation. Now our needs are different, and we all have equal right to participate in a reformed educational system. This, actually, is the opinion of one of the most innovative pedagogues of our era, Sir Ken Robinson, who has given numerous international talks on how schools today are killing creativity. 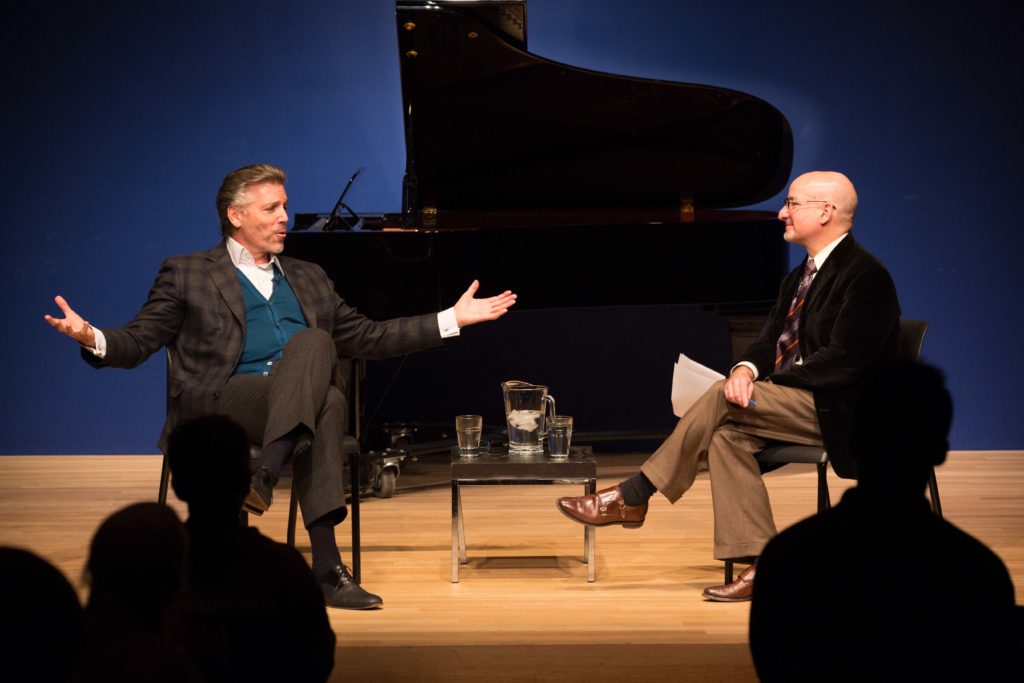 Finally, Thomas Hampson offered words of wisdom for his younger colleagues. He described his own first steps and he underlined that, even though business now is not what it used to be in his time, a singer should be always ready for his or her next step. It is not only about having good fortune. Young singers should build a solid foundation, stay focused, be eager to listen and watch others, without being overly judgmental, and keep on honing their skills.