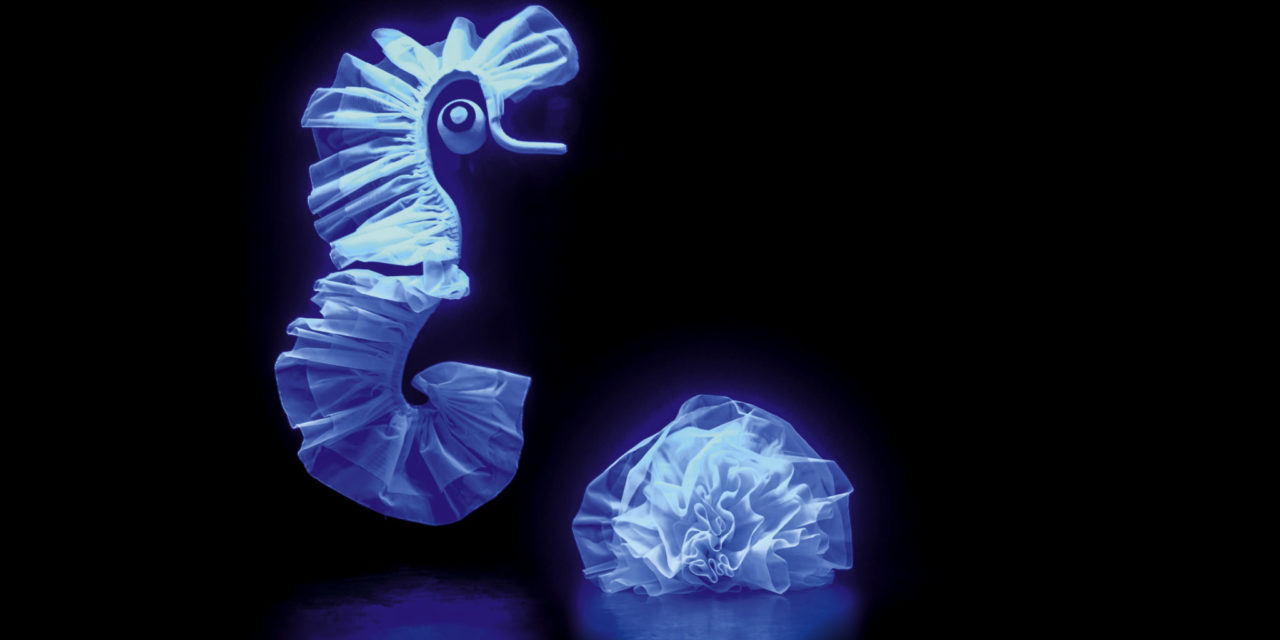 NOTE: This post is a follow-up list to the first one I published discussing some of the theatres across the globe doing devised theatre.

Have you ever wondered who is doing devised work near you? Or, wanted a one-stop-shop in finding the varying companies across the globe who are working on devised theatre? Well, look no further! This is a list of companies doing devised work organized by country or continent (with links to the website when they exist) and info from their website about their work (unless otherwise listed). This list is ongoing and if you have any suggestions for additions, please send them to Martine Green-Rogers at the address listed in the bio below!

Rude Mechs (Austin, TX) Rude Mechs is an ensemble-based theatre company founded in Austin, TX in 1995. [They] collaboratively create original work in Austin. [They] don’t produce the “old chestnuts” or even new chestnuts by other people. All of [their] work is home grown. [They] promise to always use [their] best thinking, [their] fiercest arguments, and the last of [their] midnight oil to make mentally nervy and physically ecstatic shows. [They] believe Austin has a unique voice. [They] are proud to represent it [there], and to export it with sass as [they] tour nationally and internationally.

Dog and Pony (Washington, DC) [They] believe there is no theatre without the audience. The artform necessitates them. The audience is an active participant in the creation of a live event, and [their] work both exploits and embraces the serendipity potential of live theatre. dog & pony dc is committed to strengthening the connection between artist and audience, and through the art form, endows the audience with ownership over their experience. [Their] work deepens their emotional and intellectual investment and advances theatre as an experience. What is “audience integration”? It’s the interweaving of the audience in the experiential and narrative arc of a show. Audience integration in production is highly elastic. The role of the audience is as witness, as the event doesn’t move forward without audience propulsion. It makes the sandbox in which we all—performers and audience—play come show time. It amplifies and personalizes the audience’s experience, and [their] own. Audience integration is open, obvious, and gentle. Woven into the narrative structure of the performance is a series of “invitations” to become personally involved in the action of the show.This necessitates the production being in constant rehearsal mode, with discoveries noted and decisions made during the process of learning, discovering, and growing shows together with [their] audience.

Lookingglass (Chicago, IL) Founded in 1988 by graduates of Northwestern University, Lookingglass Theatre Company is a nationwide leader in the creation and presentation of new, cutting-edge theatrical works and in sharing its ensemble-based theatrical techniques with Chicago-area students and teachers through Education and Community Programs. Guided by an artistic vision centered on the core values of collaboration, transformation, and invention, Lookingglass seeks to capture audiences’ imaginations leaving them changed, charged and empowered.

SITI Company (NY, NY)  is an ensemble-based theater company whose three ongoing components are the creation of new work, the training of young theater artists, and a commitment to international collaboration. SITI was founded in 1992 by Anne Bogart and Tadashi Suzuki to redefine and revitalize contemporary theater in the United States through an emphasis on international cultural exchange and collaboration. SITI Company is committed to providing a gymnasium-for-the-soul where the interaction of art, artists, audiences and ideas inspire the possibility for change, optimism and hope. SITI Company was built on the bedrock of ensemble. [They] believe that through the practice of collaboration, a group of artists working together over time can have a significant impact upon both contemporary theater and the world at large. Through [their] performances, educational programs and collaborations with other artists and thinkers, SITI Company will continue to challenge the status quo, to train to achieve artistic excellence in every aspect of [their] work, and to offer new ways of seeing and of being as both artists and as global citizens.

Blue Man Group (NY, NY) Nearly 25 years ago, three friends fresh out of college made a life-defining decision together. Matt Goldman, Phil Stanton, and Chris Wink determined they would achieve lives of meaning and purpose, forging their own road, following their own path.When their creative impulses led them to develop a bald and blue character they called Blue Man (to evoke the word Human), more than a few people raised eyebrows. Undeterred, the partners invested their time and resources into following this curious character into a small theatre in New York City.

Cornerstone Theatre Company (Los Angeles, CA) makes new plays with and about communities. For over 29 years, Cornerstone has brought together an ensemble of professional artists of the highest caliber with people who would never think of themselves as artists to produce works of excellence based on the stories, concerns and issues of a given community. [Their] plays celebrate many voices, and are staged in theaters and in parking lots, in factories, schools and subway stations. [They] strive to include people who have not been on stage or even seen theater. [They’ve] taken up residence in small towns and urban neighborhoods, collaborating with locals from start to finish to tell their unique stories through theater. By combining the artistry of people with many levels of theatrical experience, [they] act upon the conviction that artistic expression is civic engagement and that access to a creative forum is essential to the wellness and health of every individual and community.

Frantic Assembly (London, England) was founded in 1994 by Scott Graham, Steven Hoggett and Vicki Middleton. [They] began with little more than a fierce work ethic and a desire to do something different and to do it differently. The name Frantic Assembly gives it all away. It conjures an energy created by joining together. It has always been about this energy and learning from each other. From a reckless leap into the unknown Frantic Assembly has developed into one of the most studied and praised theatre companies working today. [Their] ambition is that [they] continue to learn and remain committed to making brave and bold theatre. At times it is physically dynamic and brutal. At others it’s proudly tender and fragile. Frantic Assembly has always been about more than the work on the stage. It is about the ethos of collaboration, of empowerment, of that constant desire to improve. It is about telling stories in a voice [they] don’t always hear and about finding talent in places [they] don’t always look. Over the years the Frantic Method of devising theatre has helped people understand and make work throughout the world.

Condors is an all male dance company started by Ryohei Kondo in the fall of 1996. The Condors are a group of individuals, each of unique character, who met during their university years and have continued to use the collaborative approach in creating works of expressive body movement in productions that bring together a mix of dance, comedy, motion picture and music with a strong element of entertainment that has succeeded in capturing a new, younger audience. (Summary comes from here)

Mummenschanz (Altstätten, Rhine Valley) Since more than four decades MUMMENSCHANZ’s non-verbal theatrical language has continued to develop independently of the contemporary mask-theatre quintessence. The ‘stories’ told by MUMMENSCHANZ are merely visual. No musical tracking, no stage set. Only objects, mask-objects; just bodies, object-bodies evolving against a black background thus composing a playful paralanguage that can be understood by all. In the year 1972 in Paris, MUMMENSCHANZ came into being thanks to the strong motivation of three young people who had lived an enriching period in the sixties and undergone a three-year experimental practice in different disciplines. 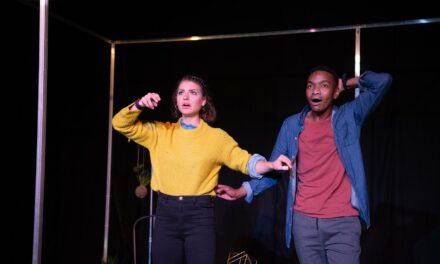 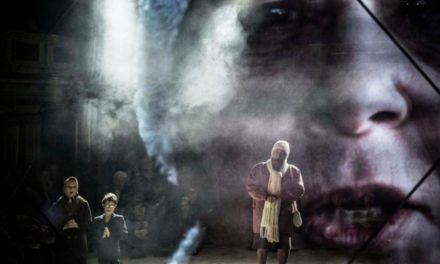 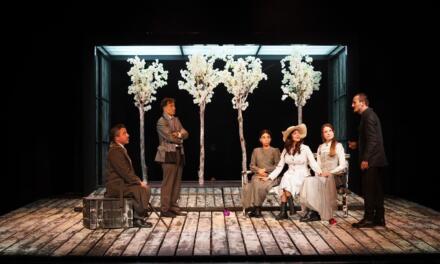